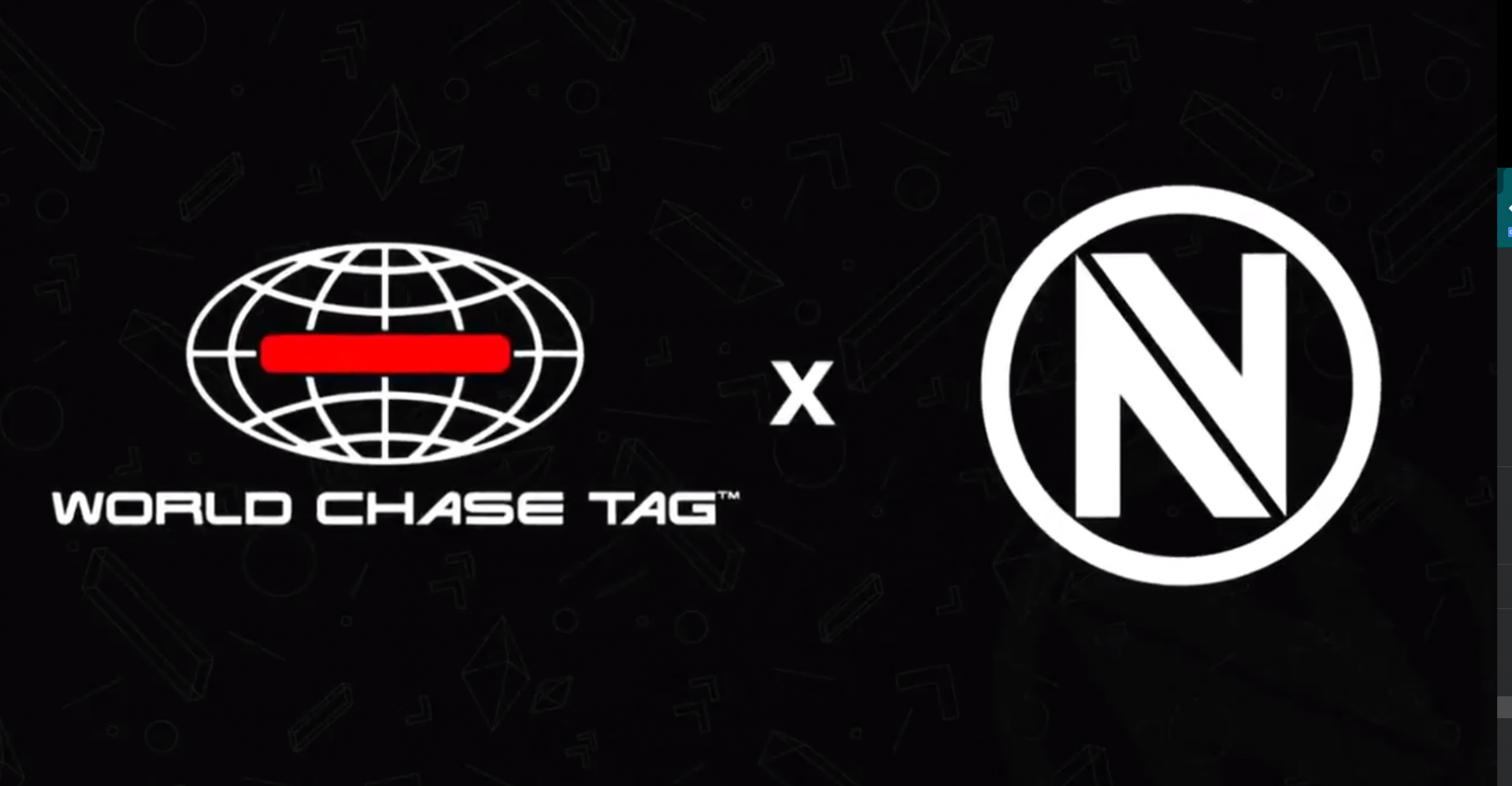 As a result of the deal, the team will change its name to ENVY GNF.

The team’s first appearance under the new name is set to take place during the upcoming World Chase Tag USA (WCT) championship, which will air on August 6th on ESPN2. Further details of the sponsorship were not disclosed.

Adam Rymer, Envy Gaming CEO, commented: “What we love about World Chase Tag is the high-speed gameplay and universal accessibility — just like anyone can pick up a controller to play video games, anyone can set out to be the best WCT player.

“The atmosphere of sportsmanship and competition that WCT cultivates is a great fit for our Envy brand and we’re excited to expand our team sponsorship portfolio into new and emerging areas of entertainment that our fans can get excited about. We can’t wait to see ENVY GNF compete to bring home a trophy.”

World Chase Tag is a global league that integrates parkour-based competition into a game of tag. This involves competitors chasing another player through a set course in an attempt to ‘tag’ and mark them out of play.

Each match pits two teams consisting of six players against each other, with matches being played in a best-of-16 round format. Individual rounds last 20 seconds.

GNF, which stands for Going Nowhere Fast, placed second in the 2019 WCT 4 Championship.

Esports Insider says: Envy Gaming’s investment in GNF will surely provide the org with new opportunities to grow its audience, as well as to grow as an organisation. It’s interesting to note that this is not Envy Gaming’s first venture into alternative sports. In 2020, the organisation signed chess streaming duo Alexandra and Andrea Botez.