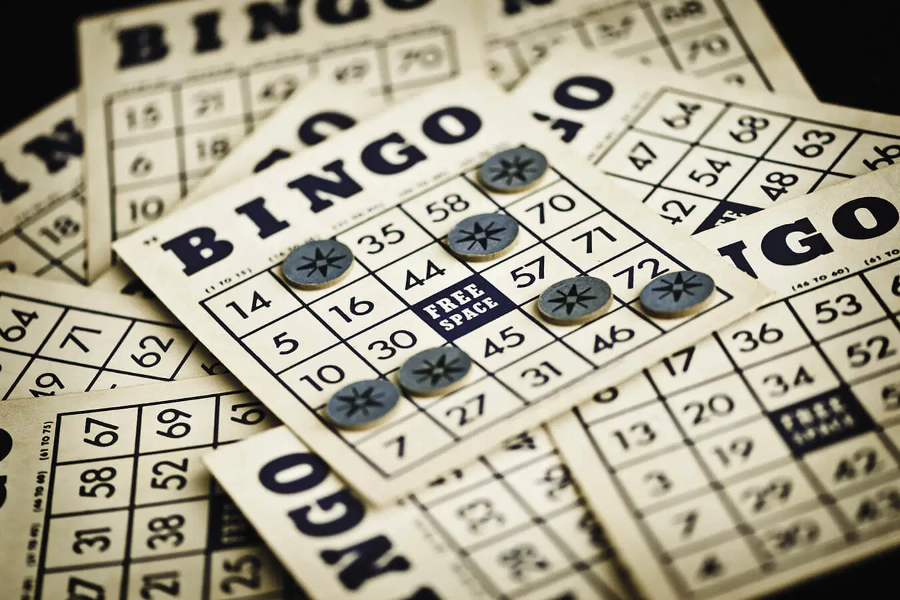 Bingo has no age. It is enjoyed both by youngsters and elderly people. The game is fun, dynamic, and doesn’t require any skills. At first, it was played on printed cards – people gathered together and marked the numbers announced by the caller. But now, with advanced technologies, you can attend the most reliable bingo sites or even download applications and play the games for free.

Enjoy outstanding design and lots of bonus features by playing against the computer or even your friends! Below we are going to discuss the best bingo apps at the moment.

Bingo Blitz is available both on iOS and Android and doesn’t cost a cent. If you haven’t played for a while or are new to bingo, this app is surely a great idea. While playing, users can travel from one city to another, and look for prizes and tickets. There are lots of other things you can win: daily rewards, power-ups, and locked quests.

This app is one of the most diverse we have ever seen. Here, you can not only play American and British bingo but lots of other variations. If you like changing the scene from time to time, just pick one of the numerous rooms. Every 40 minutes players get tickets, power-ups, and other rewards. The app is available both in free and real-money modes.

Bingo Party is a free application that has thousands of players from all over the world. Upon registration, users are awarded 500 cards and 30 boosts, so you can start the game immediately. The maximum number of tickets per game is eight. Bingo Party can also boast daily tournaments and prize drops.  The rooms are quite busy all the time which means that you can make friends and socialize while playing.

This game is extremely simple but very fun. There are two features that help Absolute Games’ Bingo to stand out: it can be played offline and users have a chance to pause the game if the numbers are announced too quickly. If you want to get the maximum out of this app, you might need to purchase extra features. However, it is a freemium product, so players get free coins every day. The only drawback is that these coins are restored every four hours, so if you want to play faster, you’ll need to be patient or spend some money.

If you want to get a brand-new experience, Bingo Pop is exactly what you need. Here, users not only play bingo but have access to lots of quests and mini-games that are blended together. Daily tasks, attractive jackpots, spinners, and other adventures are only a small part of the things waiting for you at Bingo Pop. The speed mode allows playing 12 cards at the same time.

Along the way, users earn coins, power-ups, bonuses, and even pets. And there are several locked levels waiting for you to explore. All in all, there are 15 rooms, 900 levels, and support of offline gaming.

If you ask Bingo fans what the most popular app is, many of them will surely name Bingo Bash. It has a great design, is convenient, and allows players to change the scenery rather quickly. There is a big number of rooms, as well as bingo variations. Like any other app on the list, Bingo Bash offers power-ups, daily rewards, and other regular promotions. It is free to use, so if you are content with the basic game, there’s no need to spend anything. However, more advanced players might need to pay some money.

Your favorite game in the pocket

Isn’t it amazing that instead of heading to a town hall or another place where bingo enthusiasts gather, you can take the game wherever you go? And it’s not a regular bingo we are used to. Game developers did their best and added bonus rounds, engaging plots, and personalization features to boost user experience. The best part is that you can play the games on the go absolutely for free. Just choose one of the apps discussed in the article and you’ll never be bored again.

11 Reasons Why Gaming Is So Next Level!
Thor Grapples With Losing his Mojo in God of Hammers
Green Lantern #7 Preview: A Blast From the Past
Splitgate Update Adds ‘Spookygate’ Halloween-Themed Skins and Stadium Map
Marvel Just Realised Black Panther #3 Is Also Black Panther #200