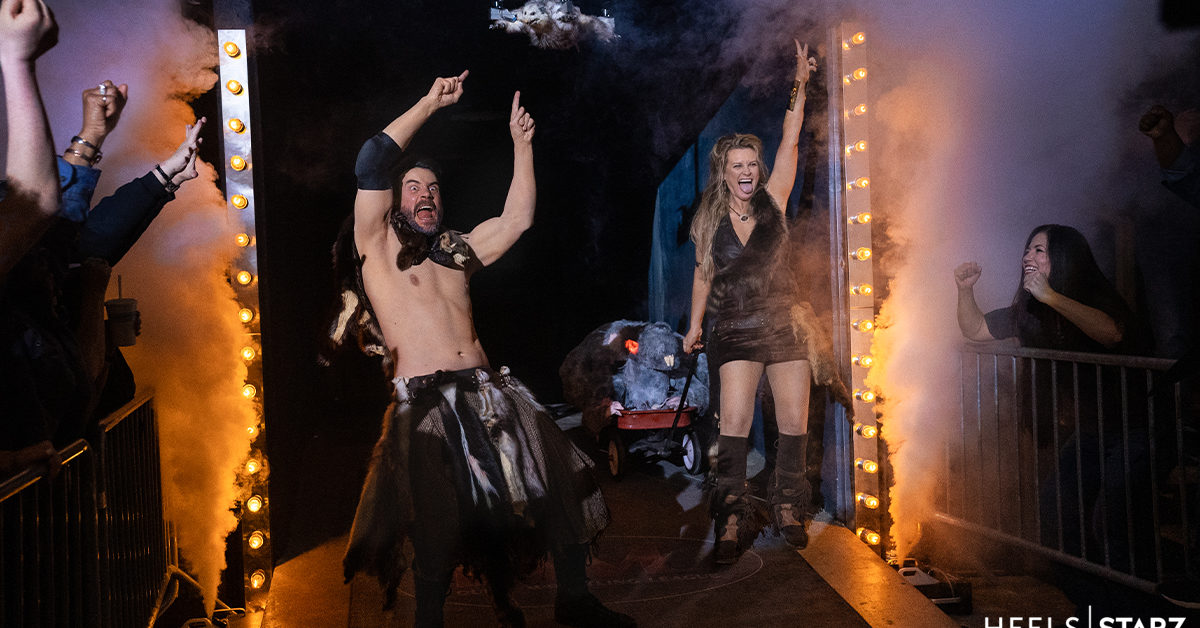 LITG one year ago, Dave Bautista Vs Ted Cruz

I just can’t believe it that the leading Dave Bautista article didn’t mention Guardians Of The Galaxy once or try and frame it as a Drax vs Rorschach contest. I mean, how else am I meant to know what’s going on?

LITG two years ago… it was San Diego Comic-Con.