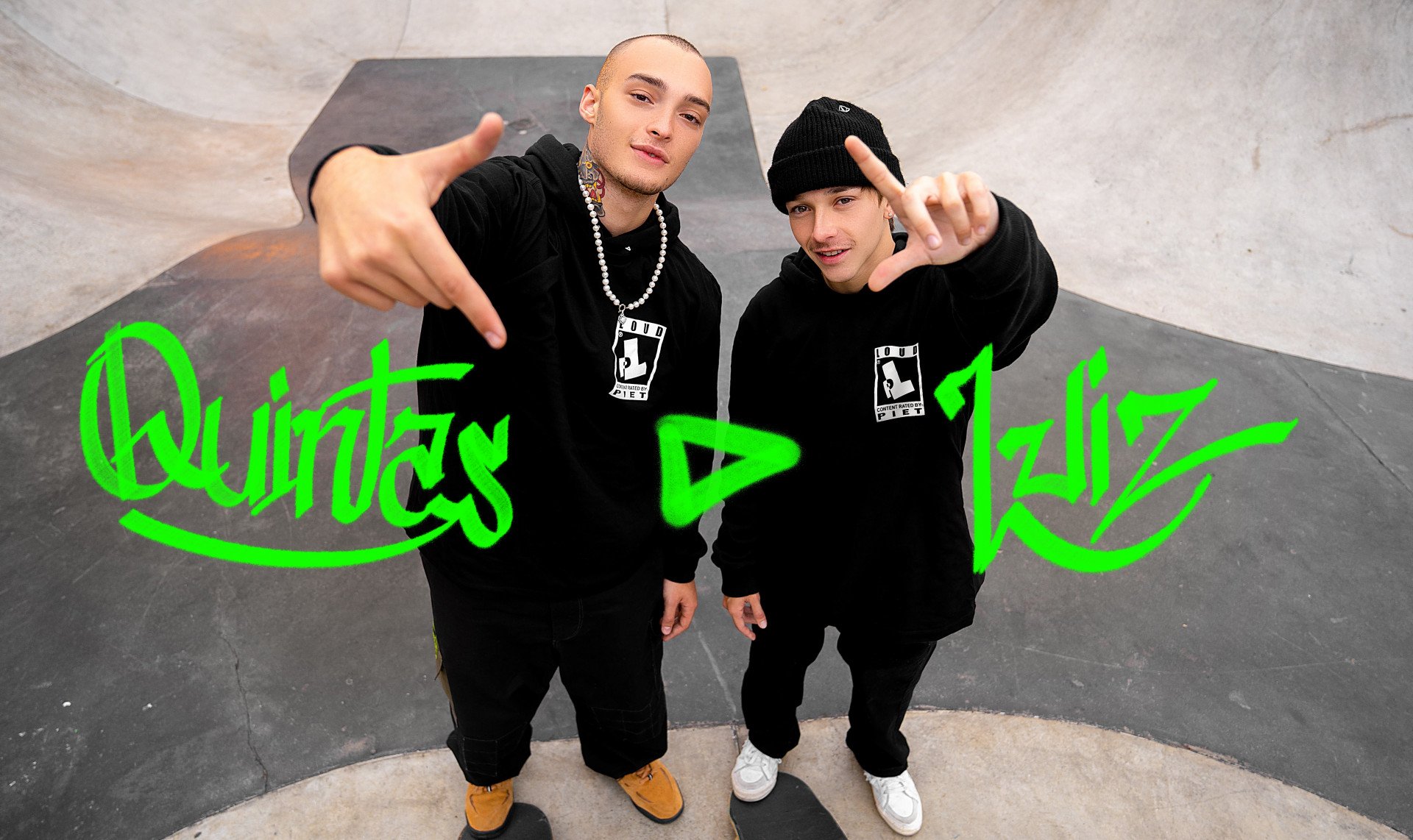 The announcement sees the two skateboarders inaugurate a new branch within the organisation called LOUD Skate. Further details over the branch have yet to be revealed.

According to the release, LOUDs goal for signing Francisco and Quintas is to reinforce the organisation’s presence within urban culture. Both skateboarders are representing Brazil at the Tokyo Olympic Games.

Francisco commented: “I was already looking for new opportunities and new challenges. When this opportunity to join LOUD arose, I jumped in my head. This LOUD announcement, along with the start of the Olympic Games will definitely bring a very significant change for me. Hope I can do a lot of good things with LOUD and for LOUD. May this partnership last for many years. For sure, it was already a brand I’d wanted to represent for a long time.

“I was in the United States when I received a message on LOUD’s Instagram congratulating me for being the first Brazilian skater qualified for the Olympics and, as I was already following LOUD, I was very moved.”

Acquisitions of this nature have become fairly common for LOUD in recent months. In Apirl this year, the esports organisation signed announced the signing of Brazilian rapper GUXTA. Moreover, LOUD also launched its new fashion division in May through a partnership with PIET, the brand of famed Brazilian stylist Pedro Andrade.

Quintas added: “I knew about LOUD, but I wasn’t really aware of its size and relevance. I’ve always been more about playing and less about watching. When the invitation came, I realised the size of the project and started to consume everything I saw in the content on the channels and then I understood the proportion of the organization.”

Esports Insider says: LOUD is well known for its connection within the urban scene. With Luiz Francisco and Pedro Quintas now on board, the organisation expands its brand even further without losing its core style.