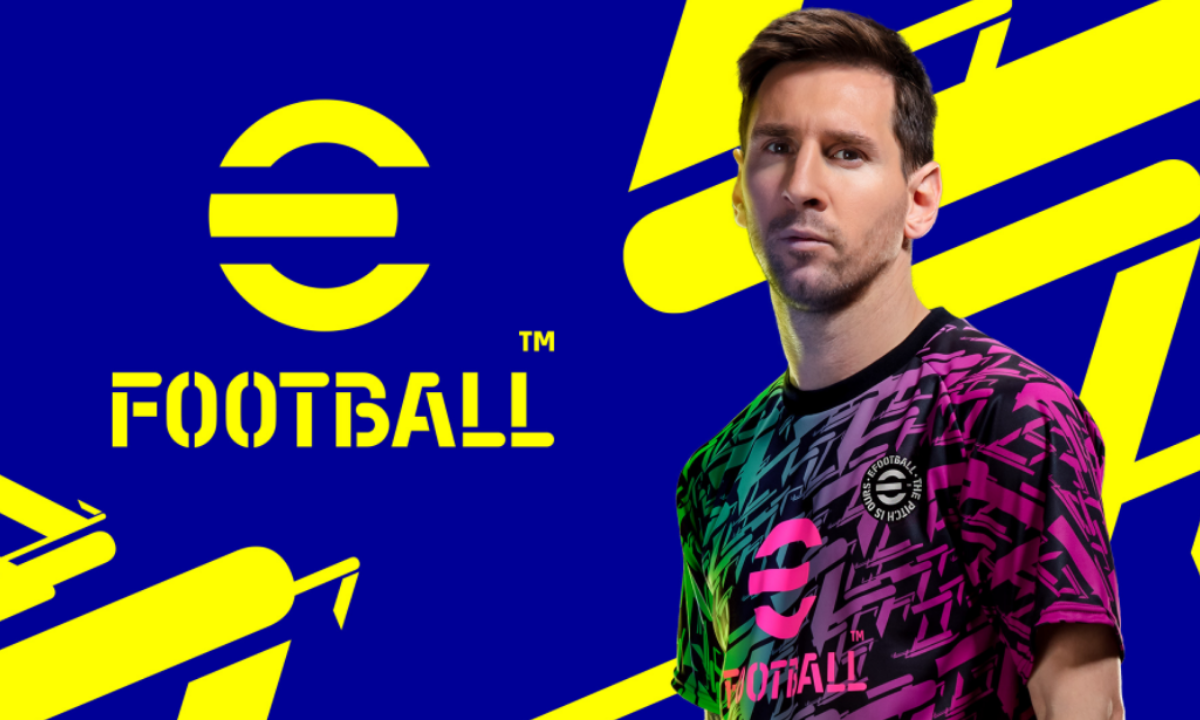 Alongside the rebranding, Konami also announced that the game will shift away from yearly releases to a regularly updated title that is free to play on all platforms.

The game, which was first released in 1995, will launch with limited features in early autumn. According to Konami’s eFootball roadmap, the title’s early autumn features will include local and cross-console generation matches.

One of these details that were highlighted on the road map was the kick-off of its esports tournaments, which are scheduled for winter 2021. As of this writing, there is currently no additional details provided regarding the upcoming events.

Despite being on a smaller scale, PES has had an esports scene since 2003. The eFootball.Open, previously known as the PES League, is an annual esports competition that has occurred every season. Last year, the eFootball.Open crowned three winners, each of which competing on a different platform – PS4, Xbox One, and Steam.

Alongside its annual event, eFootball also cooperates with the likes of Bayern Munchen, AS Roma, Arsenal, Juventus and other professional clubs to compete in the title’s official eFootball leagues.

Konami’s road map also announced that online leagues and a team-building mode will be added in autumn, as well as a match pass system. The game will also support cross-platform and cross-generation matches. Controllers for the mobile version will be supported by the end of this year.

Esports Insider says: One of the biggest rivalries in gaming, PES versus FIFA, is no more. Now that PES has shifted dramatically we can’t really tell how will the sports simulation landscape look like in the future. One thing we can look forward to is seeing how Konami’s esports plans are rolled out, especially since the title’s new game structure is utilised by a lot of esports titles.

An in-depth look into the mysterious, futuristic world of Stray
Picture Metroid Prime in the Doom engine, but a nightmare – that’s Vomitoreum
Production on World of Warcraft apparently halted because of the Activision Blizzard lawsuit
Nintendo Switch Black Friday deals – what to expect in 2021
Two Riders Better Than One in Spirits of Vengeance Spirit Rider #1