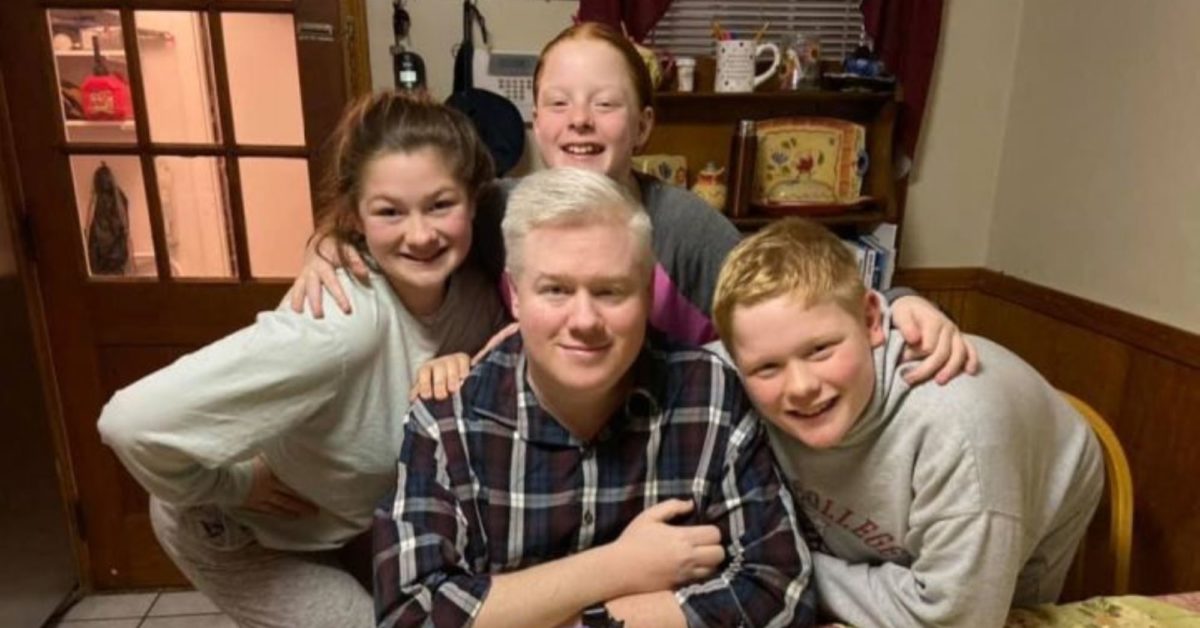 Bill Tortolini was a Boston-born graphic designer and comic book letter artist, who died last week at the age of 46, from a heart attack. After working as an art director in advertising and marketing, he began working in comics in 1996, founding LithiumPro Design with Simon Bowland as a design studio primarily focusing on lettering and logo design. Tortolini has lettered comics and designed collections for many publishers, including comics such as Anita Blake: Vampire Hunter, Army of Darkness, The Green Hornet, Robert Jordan’s The Wheel of Time, XIII and Jim Butcher’s The Dresden Files. A GoFundMe has been set up to help his family cope with the bereavement and sudden financial burden.

Bill Tortolini has been a member of the Billerica Community for almost 20 years. He and his wife, Kristen, chose to raise their 3 children (Abby – 16, Kate 14 and Cameron – 14) here. Kristen and Billy have volunteered at school, sports, dance and many other Community activities. They both have always been there to help anyone in need – friend, family, acquaintance, neighbor, probably most of you reading this…. It saddens me to say that they are now in need and I am hopeful that we can come together to support Kristen and the kids. Billy died unexpectedly this week. To say the family is devastated is an understatement. Unfortunately, Billy found himself laid off in the middle of COVID. He was within hours of securing a job when he had a fatal heart attack. The financial burden on top of the family’s emotional strain and utter devastation as they try to move forward is unimaginable by most of us. Whatever we can donate to help ease their burden will be so, so appreciated.

$20,0000 of a goal of $25,000 has been raised so far, including donations from the likes of Nick Barrucci, Stephanie Gates, Jimmy Palmiotti, and more.