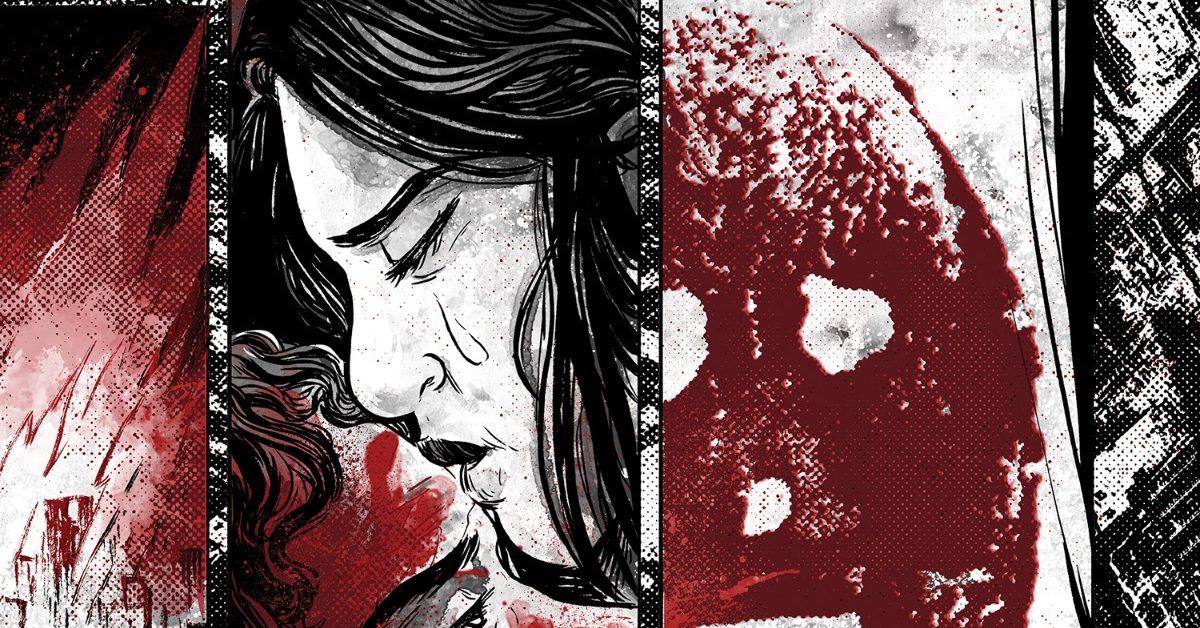 Z2 announced a tie-in OGN to Nowhere Generation, the ninth album from Chicago-area punk band Rise Against. Z2’s press release promoting Nowhere Generation is unusually thin. There’s usually a quote from someone, anyone involved with the project when publishers send these things, and here there’s none. It could be a matter of getting something out in time for what would otherwise be a normal San Diego Comic Con, but only they know for sure.

Z2 also says they’ll release Nowhere Generation in the fall, but depending on how many artists they need to complete the project and printing times, I wouldn’t be surprised if the project gets delayed.

As for Rise Against, the delicate truth is that they’re in their No Substance period, and we’re all politely waiting for their The Process Of Belief. Rise Against embarks on the Nowhere Generation 2021 tour throughout the United States with Descendents and The Menzingers in August.

(I’m fond of Rise Against’s music, and I believe you could do a lot worse than listening to their song State Of The Union.)

LOS ANGELES, CA— Rise Against follows up on their appearance on the comic book soundtrack to DC Comics’ Dark Nights: Death Metal with a graphic novel of their own: Nowhere Generation, to be released by Z2 Comics this October! The band teams with Shaun Simon (True Lives of the Fabulous Killjoys, Electric Century) and artists Sally Cantirino, Val Halvorson, Huseyin Ozkan, Soo Lee and more to be announced, inspired by the band’s brand new album of the same name.

The world is a powder keg – a system that favors power, wealth, and status – and we’re well past the tipping point. Nowhere Generation: Presented by Rise Against  is more than just a tale of rebellion fueled by the band’s passionate politics and artistic inspiration. This is a glimpse into the lives of the abandoned, a collection of down and out individuals coming together for a revolution; these are the stories of the ones who fight back.

Rise Against will bring the lyrical themes of their ninth studio album to comics this fall in Nowhere Generation: Presented by Rise Against, the official companion to their brand new album, available to preorder now in both a standard softcover and hardcover formats, as well as slipcase, deluxe and super deluxe editions featuring exclusive prints and and brand new vinyl colorway of the LP!