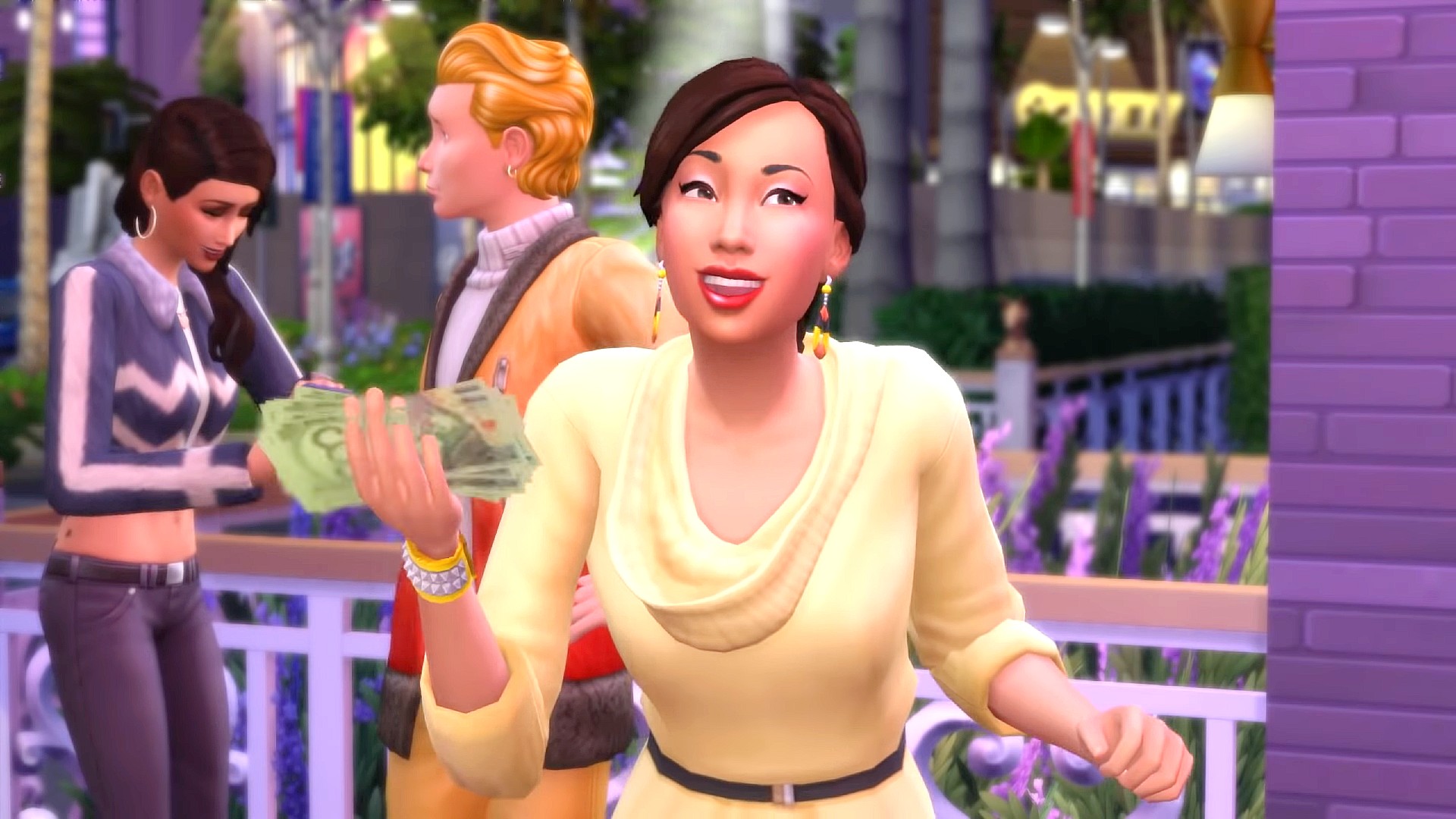 With The Sims 4 coming up to its 7th birthday this year and still no Sims 5 release date to speak of, it’s about time we look ahead and start thinking about what we want from the next Sims game. While The Sims 4 did well, it’s very hard to overlook some of the things that feel a little scaled down from previous entries in the series, not to mention all of the features that could have been implemented since in the form of post-launch content and patches. After all, we live in an age now where the game that releases is different from the one that players experience several years later.

While there’s very little we know about The Sims 5 – there’s not even solid confirmation that’s it’s being made – we can only dream of a world in which all of our requests are listened to, and we somehow we get the perfect Sims game up front, rather than waiting for several DLC packs to fix it.

Hopefully, Maxis Studios knows exactly what it’s doing, and craft something beyond our wildest dreams, but we also really want them to include a few features that fans have been asking for since the earliest days of the series. We’re not saying we know better – we definitely do not – just that we’d like these to be included if that’s okay please and thank you.

This is probably the least likely entry on the list, but it’s also the one that would be the biggest acknowledgement of commitment that The Sims fans have been shown throughout the last few years. It’s no secret that the volume of The Sims 4 DLC is overwhelming, and frankly rather expensive. It would be great to have that transfer over to the new game in some form, especially as it’s likely that many of the features and ideas introduced in the DLCs will be missing in the next entry, at least in the base game. 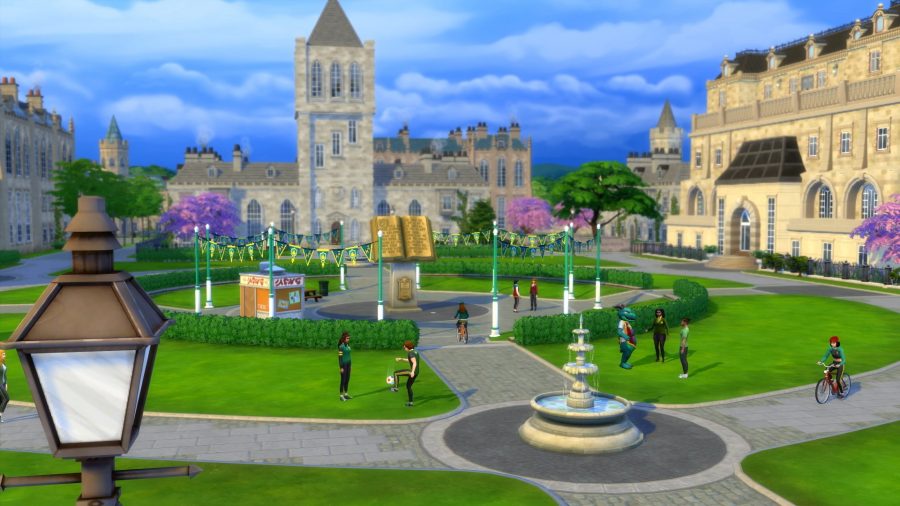 Return to a full open world

The decision to do away with the seamless open-world design of The Sims 3’s towns for the Sims 4 is one we’re still feeling a little sour about. Having to sit through a loading screen whenever you leave your lot is exhausting, so even though the neighborhoods boast more variety in terms of buildings and things to do, they also feel fragmented and false. Let us pop over to our neighbours for some woohoo, take a stroll in the park, or head out for drinks all in one session, please. 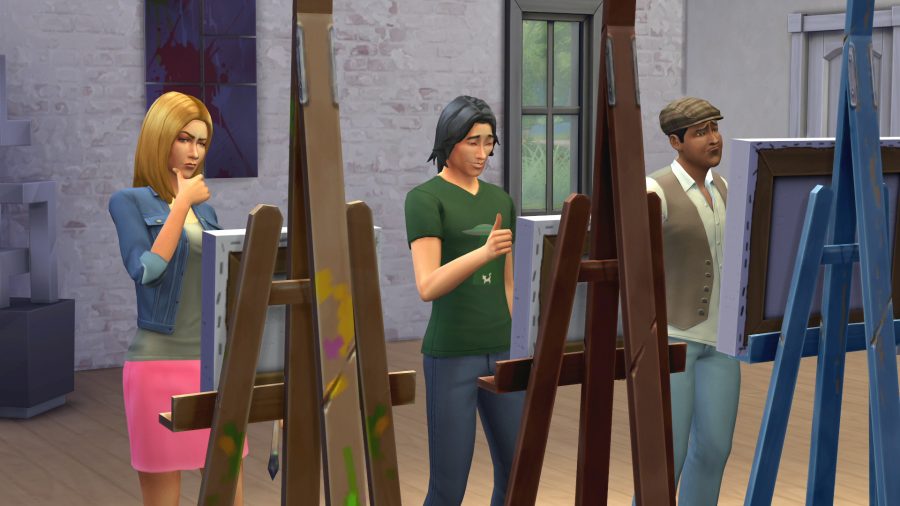 If you don’t spend four hours moving the height of the bridge of your Sim’s nose, are you really living? We say no, it’s time to give us all of the options for Sim creation, unleash the Kraken, release the hounds, let us make the tiniest changes possible to allow for a level of control in The Sims 5 that would make an RPG fan jealous.

We want height options, the return of Create-a-Style from The Sims 3, we want to be able to add blemishes, scars, and marks to our Sims, and even tweak tattoos so they don’t look so, well, generic. 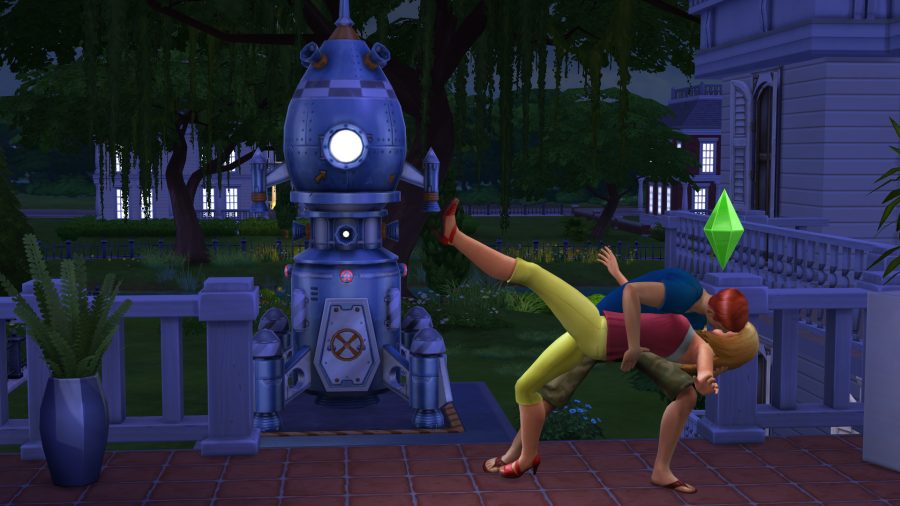 Relationships are messy, chaotic, organic, and ever-changing things in real life. Whether monogamous, polyamorous, open, long-distance, casual, or asexual, romance is a far more diverse concept than The Sims series currently supports. The Sims 5 should support as much of this spectrum as possible make them more viable options. It’d be nice to bring back dating preferences too, let us select the kinds of things that get our Sims in the mood for a bit of woohoo. 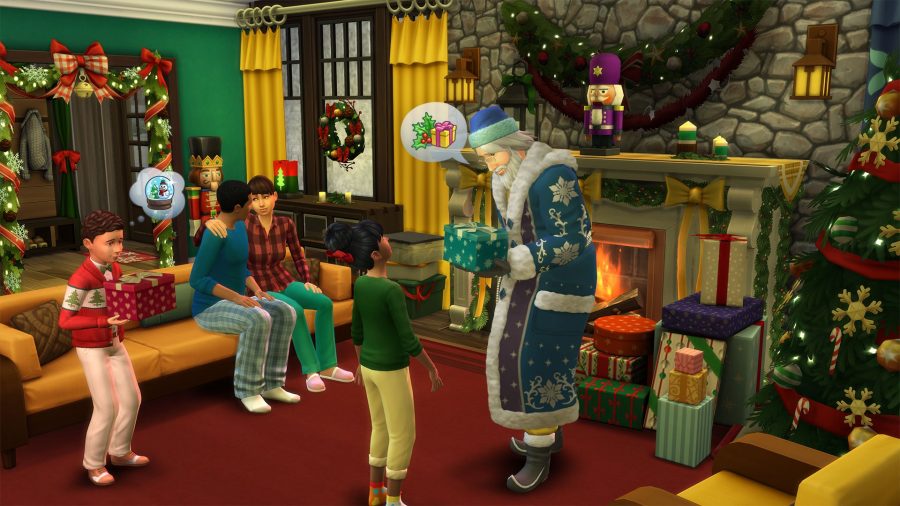 The return of memories

Memories is a great system that helps to make your Sims feel alive. They’re also a little bare-bones in The Sims 4. The Sims 2 felt like it had a far better system in place for this, where any pre-made Sims had their own backstories and motivations. It’d be really good if the full memory system was brought back for The Sims 5. 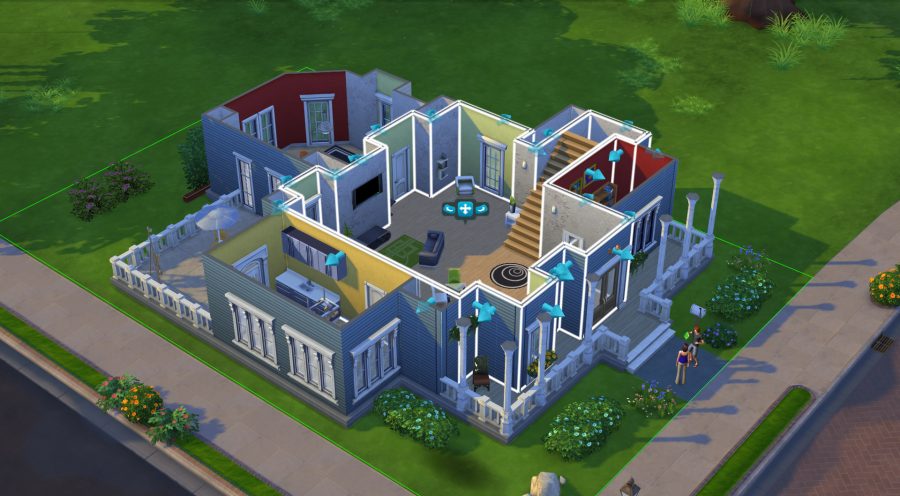 Stairs come in all shapes and sizes. You know that, we know that, but The Sims 4 doesn’t know that, and it’s incredibly annoying. It’s about time we got some fancy spiral staircases in this game, imagine how many more options it would open up when designing a home, and how difficult it will make moving furniture between floors. It’s the kind of thing that should really already be there, but we can wait until The Sims 5 comes out. 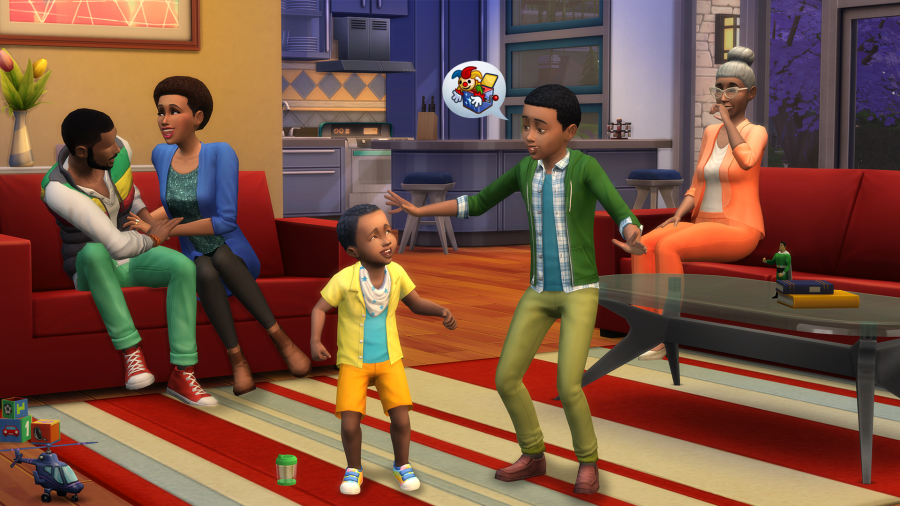 The life stages of The Sims 4 aren’t bad; it goes Baby, Toddler, Child, Teen, Young adult, Adult, Elder… and, er, deceased. Ignoring the fact that the word Elder is way too mystical to apply to human beings, for the most part, this isn’t exactly a comprehensive list of the ages we go through. There’s a lot more nuance to ageing, which is something that you’ve probably been aware of at some point. For example, toddlers come in various forms, like one-and-a-half-year olds, who are like tiny happy drunk people, or two-year-olds, who are conduits of chaos and pain. It’s also a little frustrating that your Sims age instantly, so you can have a young adult one day, and a proper grown-up the next day – where is the horrific transition period? 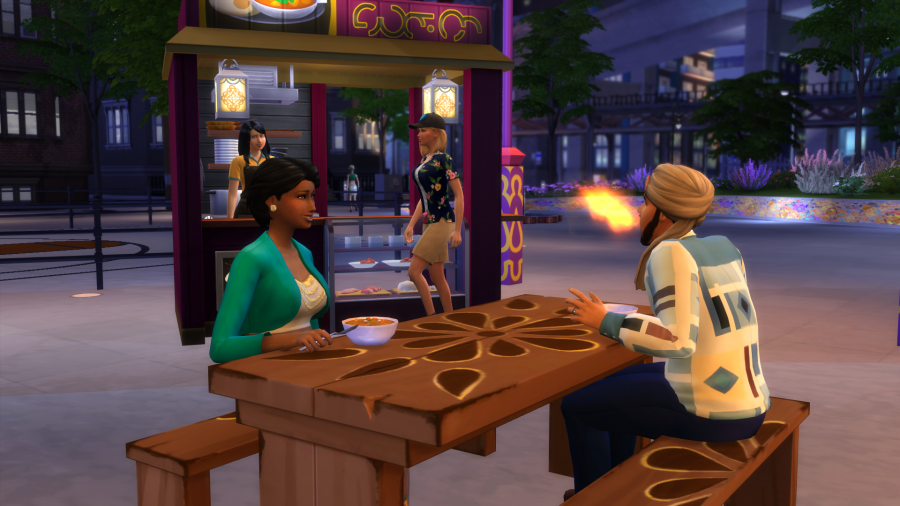 Now, this is a wild concept, but what if you could use a game to inform real life? Wild stuff, but it’s actually a pretty decent way to teach new things. It’s fairly common knowledge that most people don’t really know enough about nutrition. You may or may not know what a macronutrient is, and whether or not you’re getting the right balance of them – well done you – but not everyone does.

Meanwhile: tide yourself over with these best Sims 4 mods

The Sims 5 could include a really robust nutrition system, one where if you go without fruit, you develop scurvy, or if you eat too much meat, you could develop high cholesterol. It would make the game more involved during activities that are generally considered chores, but it’s also a good chance to teach people how to eat. Plus, you can create new character types, like the gym bunny.

Random: Google’s ‘Doodle Champion Island Games’ Is A Retro Throwback
How The Last Autumn, On the Edge, and The Rifts Changed the Visual Identity of Frostpunk
A Year of Free Comics: Don’t feel like sleeping tonight? Read BASTARD
Something About Wrestling In The Daily LITG, 22nd July 2021
California Files Lawsuit Against Activision Blizzard for Discrimination and Sexual Harassment Against Employees