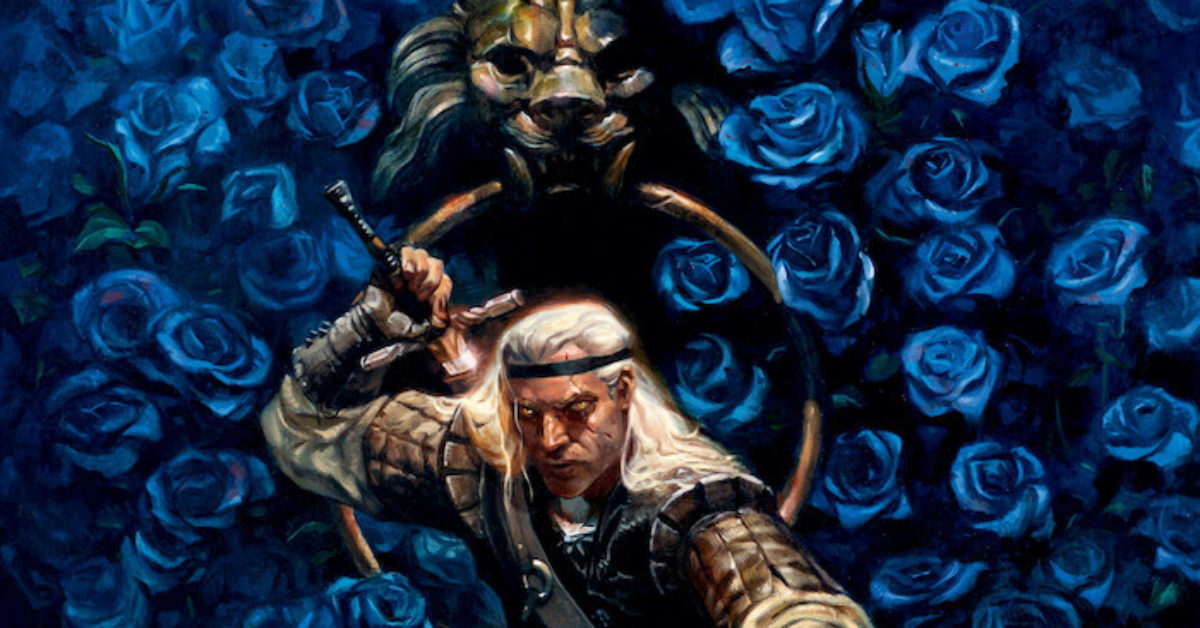 Dark Horse Comics announced a new series of graphic novels based on The Witcher novel and video game franchise coming next year at WitcherCon last Friday. The publisher will adapt Andrzej Sapkowski’s short stories, starting with The Witcher: A Grain of Truth in April 2022. Below, see the press release issued by Dark Horse containing more info about the release.

MILWAUKIE, Ore., (July 12, 2021)— As announced Friday live on WitcherCon with CD PROJEKT RED, Dark Horse is pleased to reveal the graphic novel adaption of Andrzej Sapkowski’s acclaimed short story collection! With script adaptation by Jacek Rembiś (Frostpunk) and Travis Currit (The Witcher 3: Wild Hunt, The Witcher: Curse of Crows, The Witcher: Of Flesh and Flame), art by Jonas Scharf (Bone Parish, War for the Planet of the Apes), and cover by Kai Carpenter, the graphic novels begin Spring 2022 with The Witcher: A Grain of Truth.

Geralt’s encounter with a beast reveals the truth behind fairy tales in this graphic novel adaptation of Andrzej Sapkowski’s original short story, A Grain of Truth.

The famed witcher Geralt takes a shortcut down a beaten path where he makes a grim discovery of two corpses. Backtracking their trail, he’s led to a derelict mansion adorned with a rare elegance he can’t ignore. Geralt is met with the mansion’s owner—not quite human, but a beast with the faculties of a man. Unfazed by his monstrous appearance and displays of aggression, the beast invites him inside. A kind, but wary host, he shares stories of his family, his life . . . and his curse. If the weight of his misdeeds could condemn him to the body of a beast—a retribution spoken of only in fairy tales, could there be another grain of truth in these tales of fantasy—one that could help him elude his fate and lead him to salvation?

We hear Dark Horse and CD Projekt Red also announced more Cyberpunk 2077 comics, but in the true spirit of the game, they won’t come out until 2039, and even then they’ll be only about 25% complete and riddled with glaring typos that make them nearly unreadable on release.