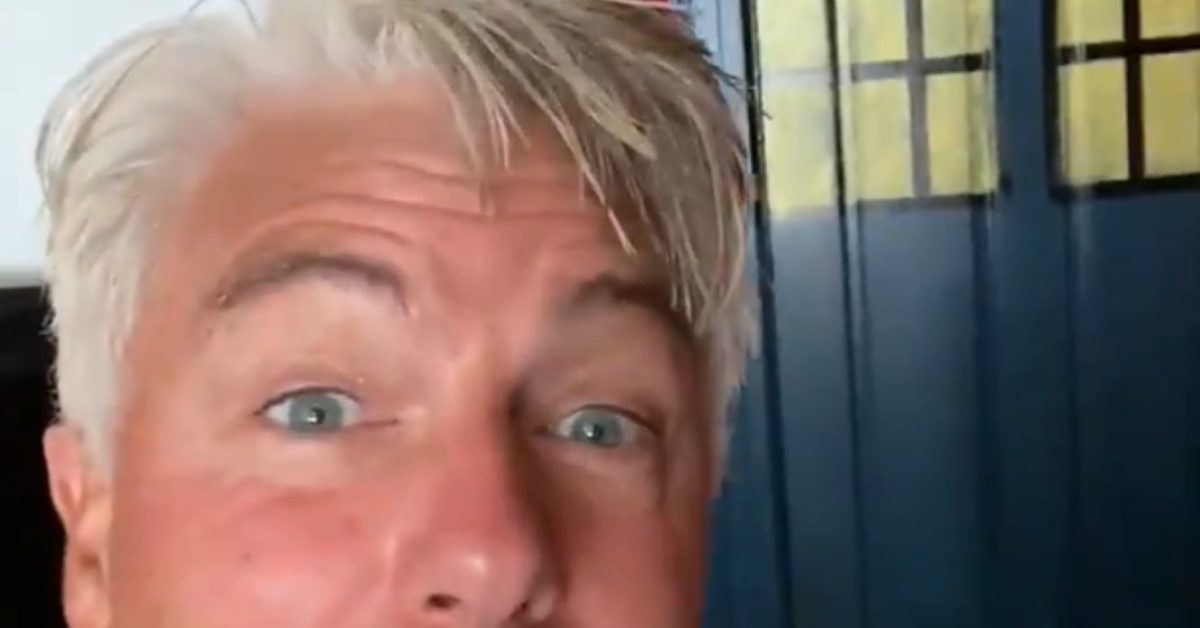 Auctioning off the rarest of Nintendo printing variants certainly got a lot of attention yesterday with the Left Bros copy of Super Mario 3. But Buffy prophesy also proved very popular with you all.

LITG two years ago, it was all prep for San Diego Comic-Con…