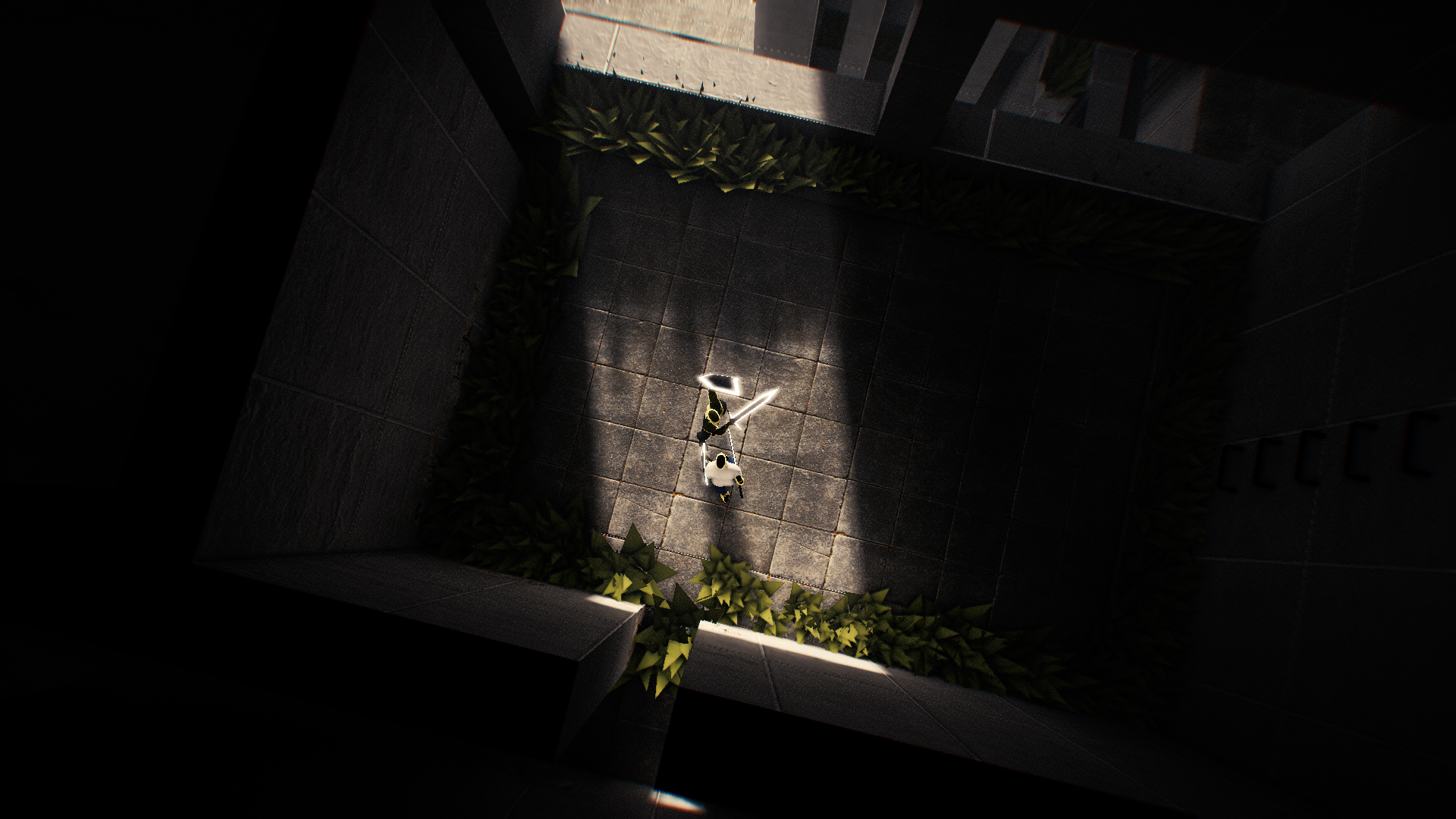 Ever wanted to play a Souls-like game where you view everything from a top-down perspective and harvest the ink of enemies you defeat? Sounds like Dead Ink was made for you.

Anyone that’s played Dark Souls – or Bloodborne, or Sekiro, or Nioh, for that matter – will know that falling to your death is just a part of the game. It’s going to happen a lot, and you just need to deal with it. Dodge-rolling out of a massive AoE attack and plummeting to the ground below is a fact of life.

But what if that design choice was practically always present? What if – instead of a couple of ramparts or staircases threatening to off you with gravity – the main conceit of the game was the idea of death from fall damage?

That’s what Offwidth Games has been thinking about, and Dead Ink is the fruit of its labour. Check out the debut trailer below.

The game’s runtime is only estimated to be between six to ten hours – meaning it’s one of those delicious (and not common enough) short plays that break up bigger games that release throughout the year.

Imagine collecting ink from your foes instead of Souls, and you’ve got a pretty good handle on how it works. The top-down angle and constant fear of the ground below adds a new angle (pun sort-of intended) to genre stablemates. The game’s gorgeous lighting effects and smart use of architectural level design in “a nonlinear, hand-crafted vertical environment” are the icing on the cake.

The title is set to launch Q2 2022 on Steam, and you can wishlist it here.