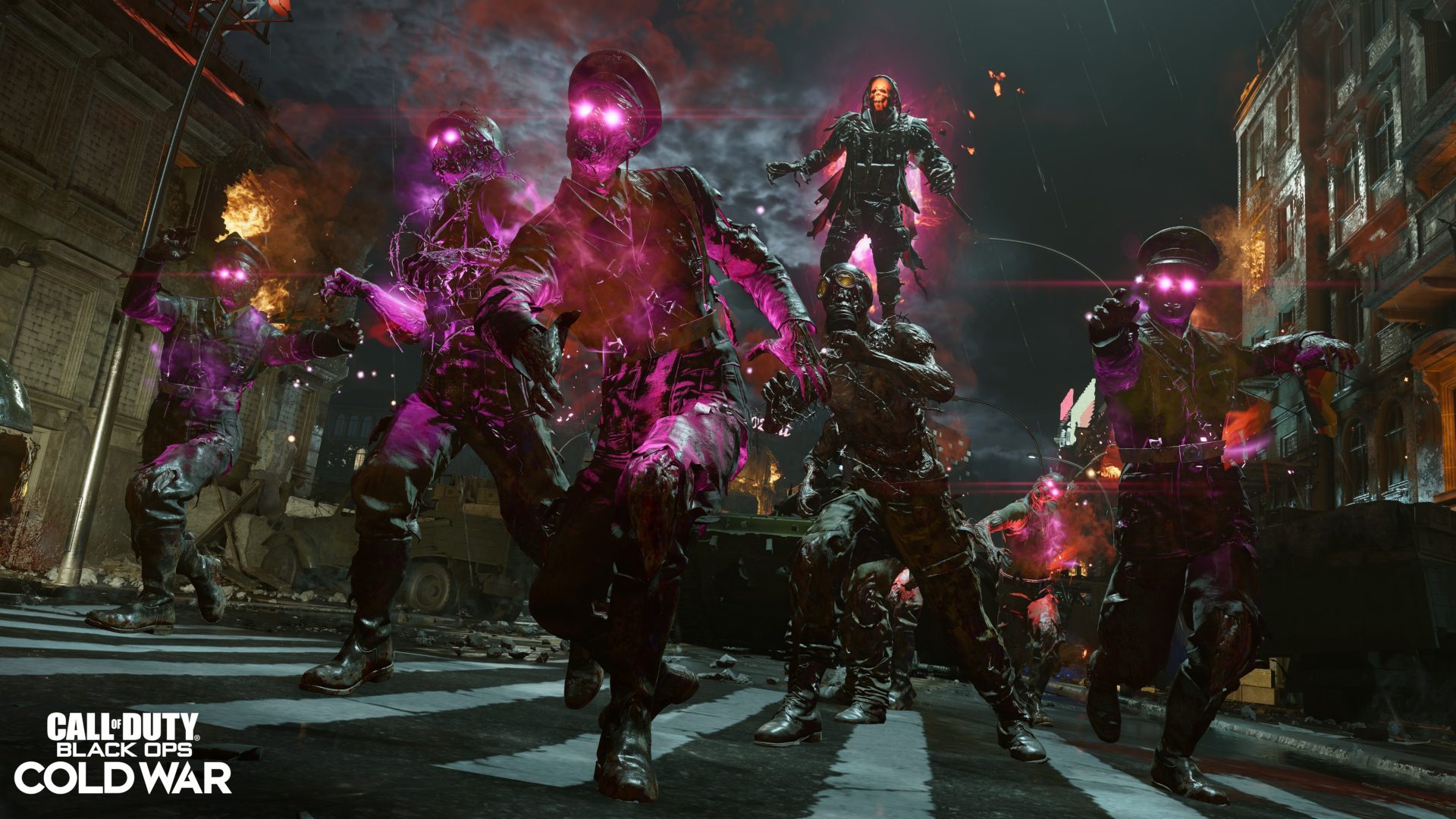 Pack your bags for Berlin; it’s zombie slaying time! From the return of the classic Mule Kick Perk to new advanced weaponry like the gravity-bending LT53 Kazimir and CRBR-S Wonder Weapon, you’ll have all you need to survive the trials ahead in Mauer der Toten, the eagerly awaited next chapter in the Dark Aether story.

Along with new content for the PlayStation-exclusive Onslaught mode, new items and events in Warzone, the addition of Rush and Capture the Flag in Multiplayer and more, it’s shaping up to be a great second half of the season. 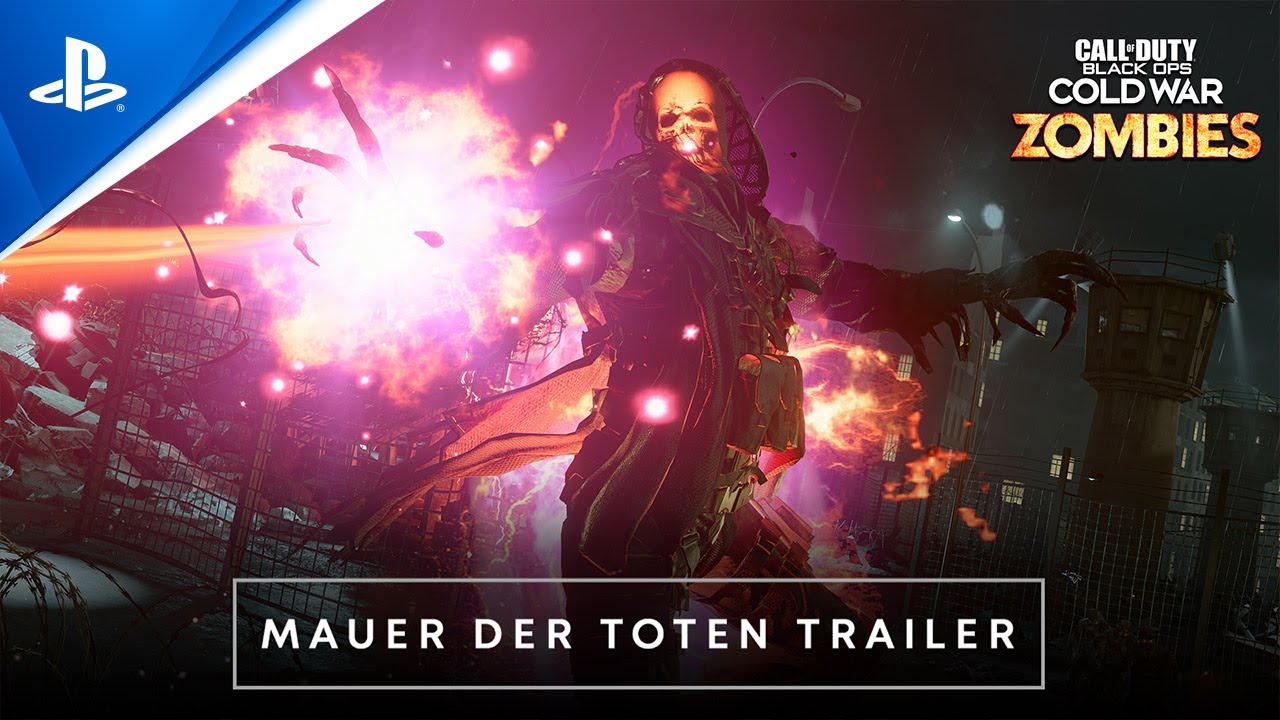 As Perseus brings CIA satellites crashing down to earth, a second war is escalating in the Zombies Dark Aether universe. Colonel Lev Kravchenko, leader of the Omega Group, has masterminded a brutal attack against Requiem, capturing their strike team for his own nefarious purposes.

Fight to escape the clutches of Kravchenko and the undead in the next classic round-based Zombies experience. In Mauer der Toten, players must navigate the dark streets of war-torn Berlin, including an undead-infested U-Bahn, and enlist the help of Klaus, a new robotic companion who will assist the Requiem agents in their battle against the horde. 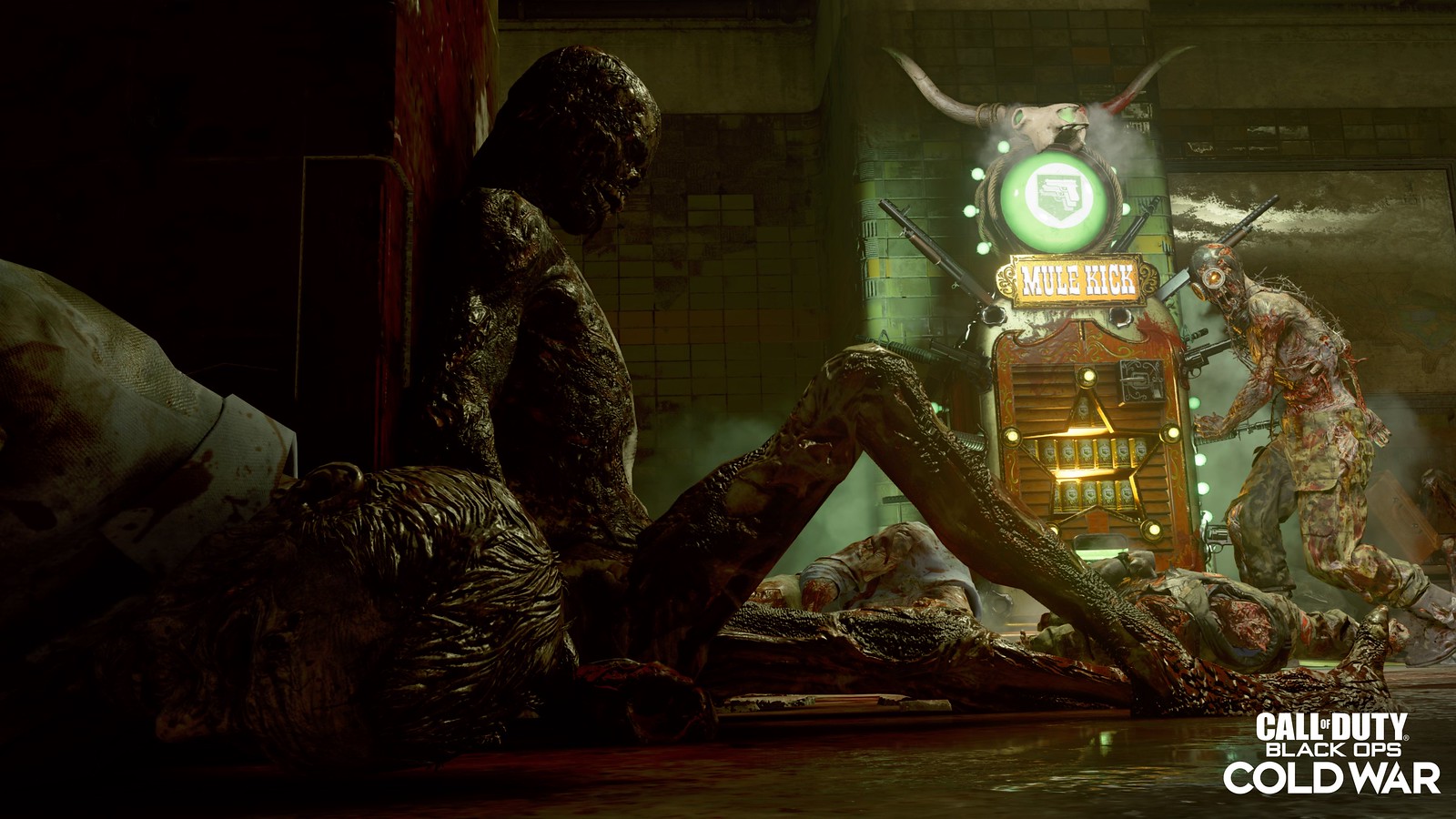 Chug down the new Mule Kick Perk-a-Cola, allowing you to carry three weapons as opposed to the default two. Find Mule Kick in its own signature machine in Mauer der Toten and stocked in Der Wunderfizz machines throughout round-based Zombies maps and Outbreak.

Head to any crafting table throughout Zombies to discover a new piece of Equipment: the LT53 Kazimir Grenade. Upon placement, a black hole–like effect will pull in and neutralize nearby undead. What’s on the other side? Jump in to find out.

Turn zombies into mincemeat with the new CRBR-S Wonder Weapon, an energy-based Pistol with an orbiting repeater and three unique upgrades via Mod Kits that turn into a completely new Wonder Weapon each time.

Prepare for the latest new map, Rush in the PlayStation exclusive, two-player Onslaught mode. Defend against relentless zombie attacks on this classic map, and rush into combat in the new Onslaught Accelerated playlist, where the Dark Aether orb never stops moving and enemies never stop spawning.

Survive 20 accelerated surge waves to unlock the Chemtaminate LMG Weapon Blueprint. Let’s cover some fundamentals to help you on your way. 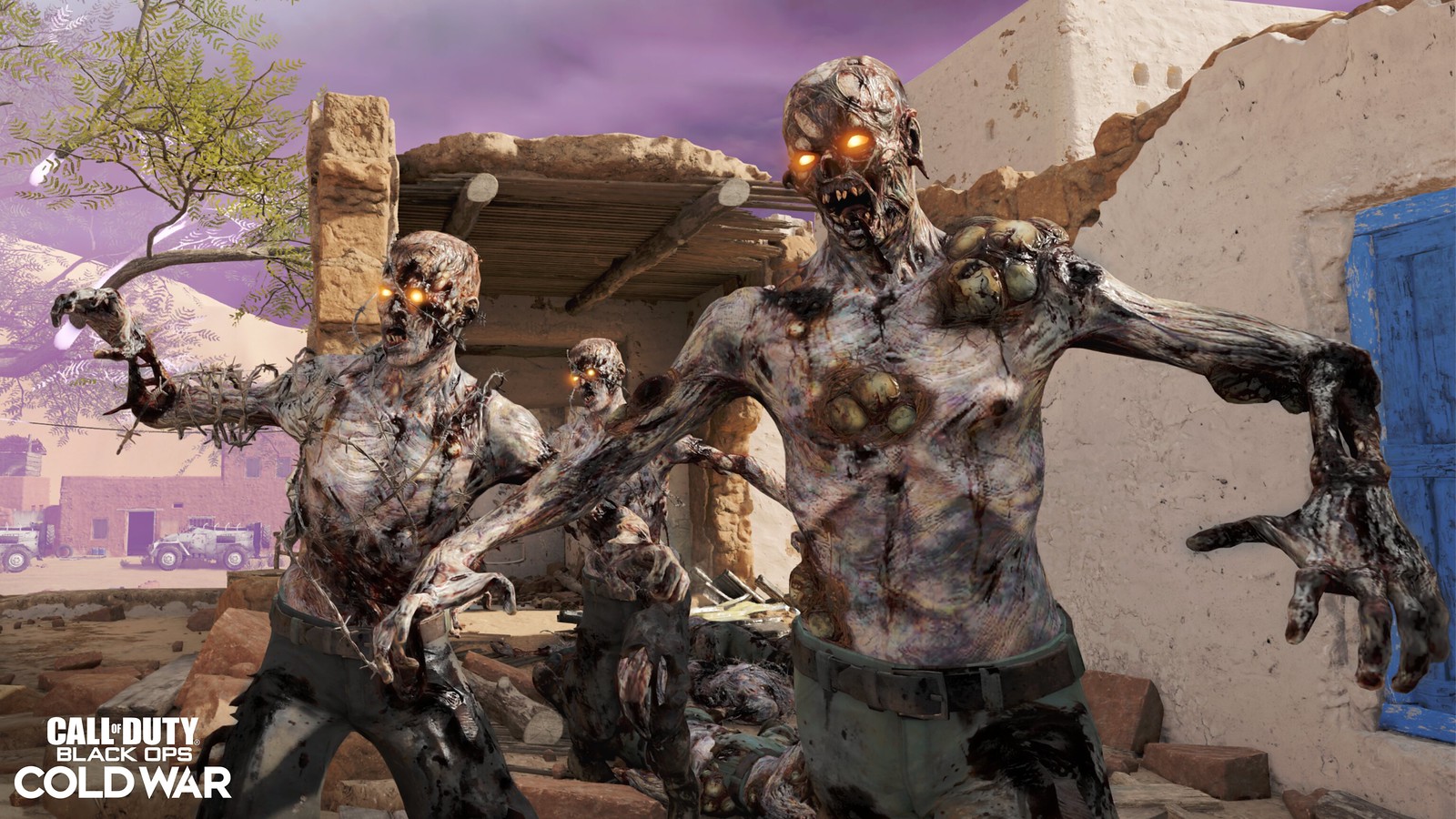 1. Don’t leave the orb! Once orb power reaches 100, the vicinity is cleared of enemies and the orb moves onto the next zone. Stick close to it or risk getting eliminated in the dimensional phase.

2. As a two-person team, it’s important that both players beef up with upgrades like higher-tier weapons, armor, and Perks. Communicate and call out drops for each other so you can evenly spread your power gain.

3. Try to save your grenades and other equipment for Elite Surge waves. The faster you take down these tough foes, the better. Completing Elite Surges awards powerful items to aid you against increasingly difficult future waves. 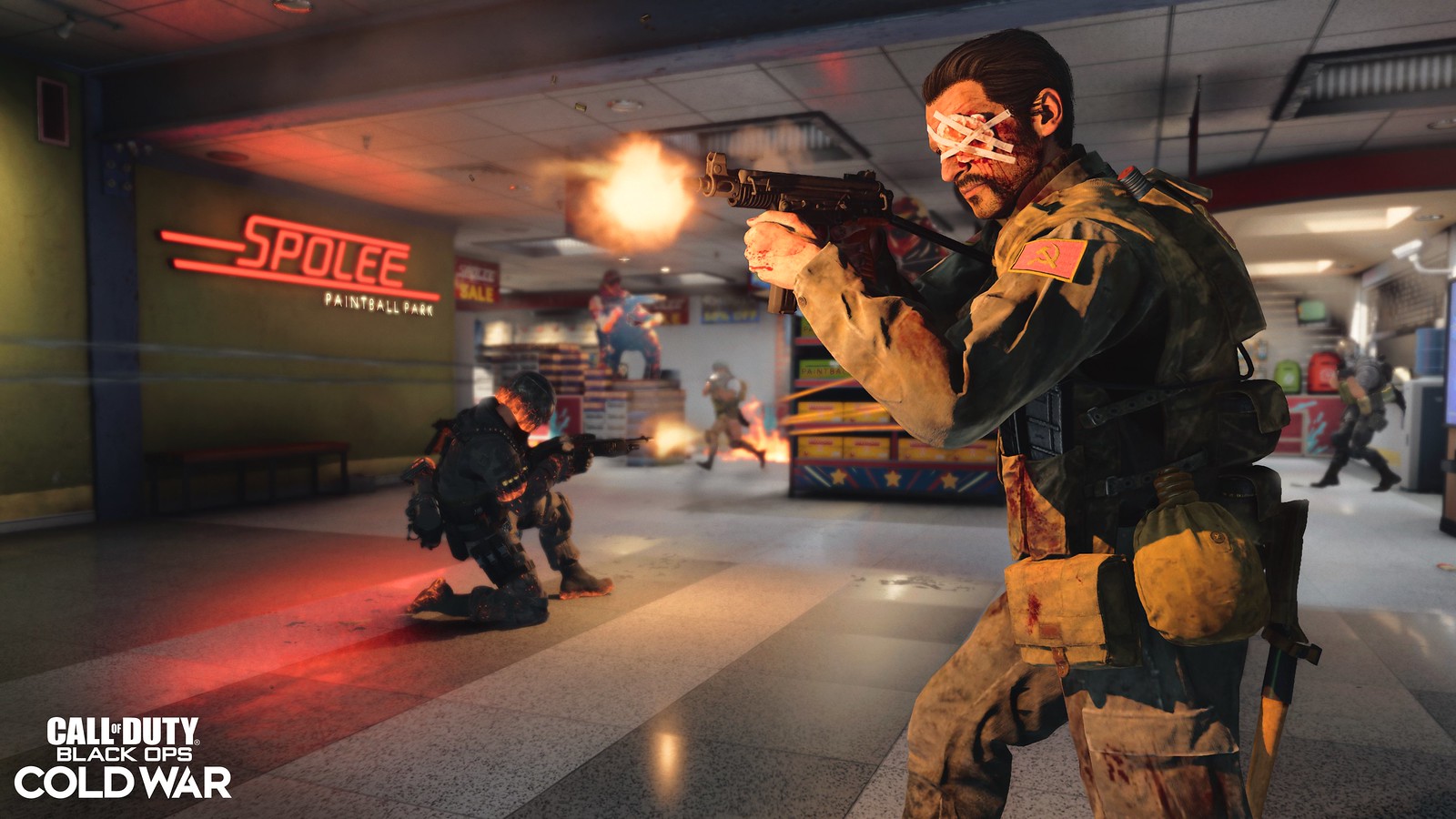 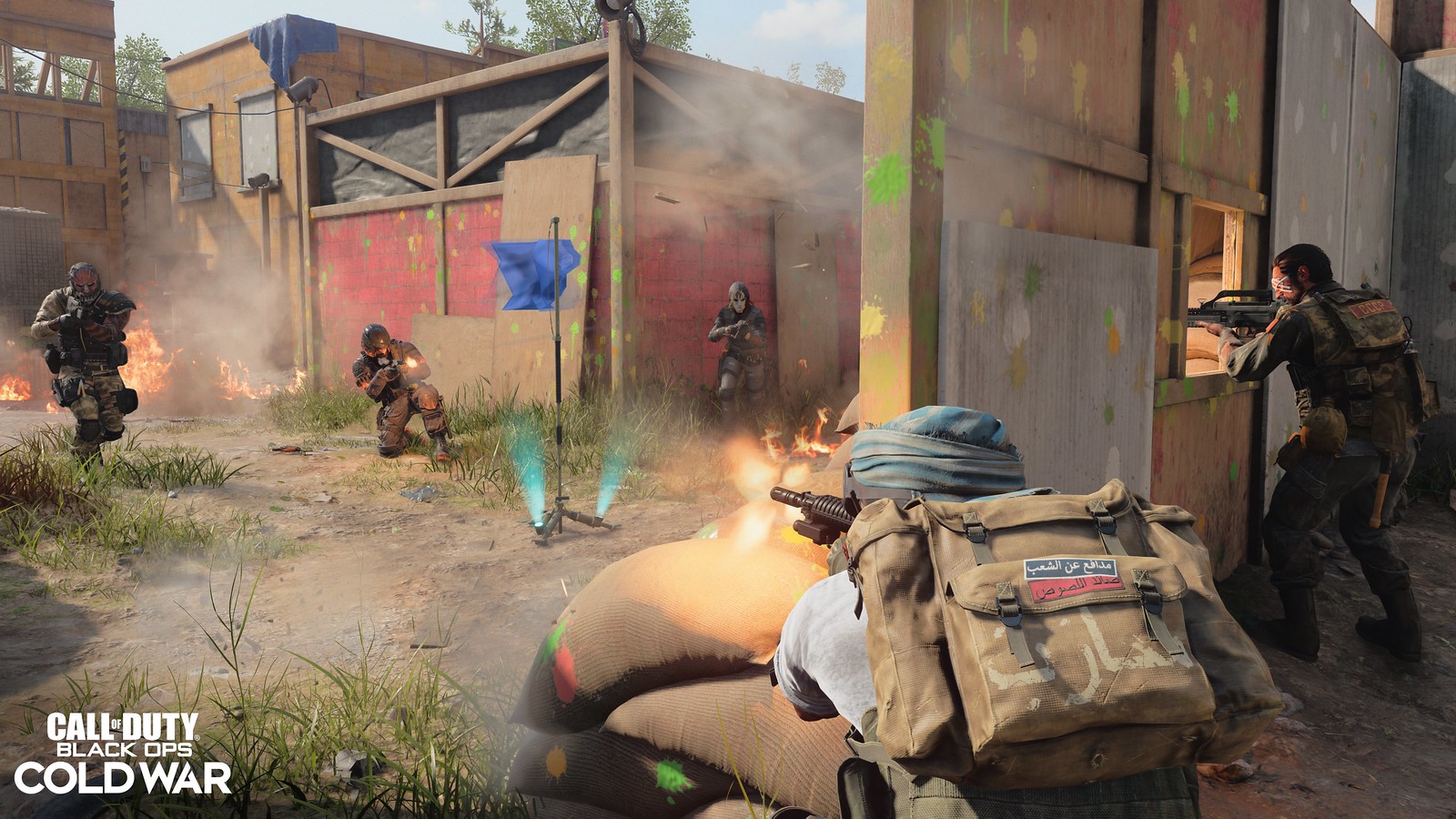 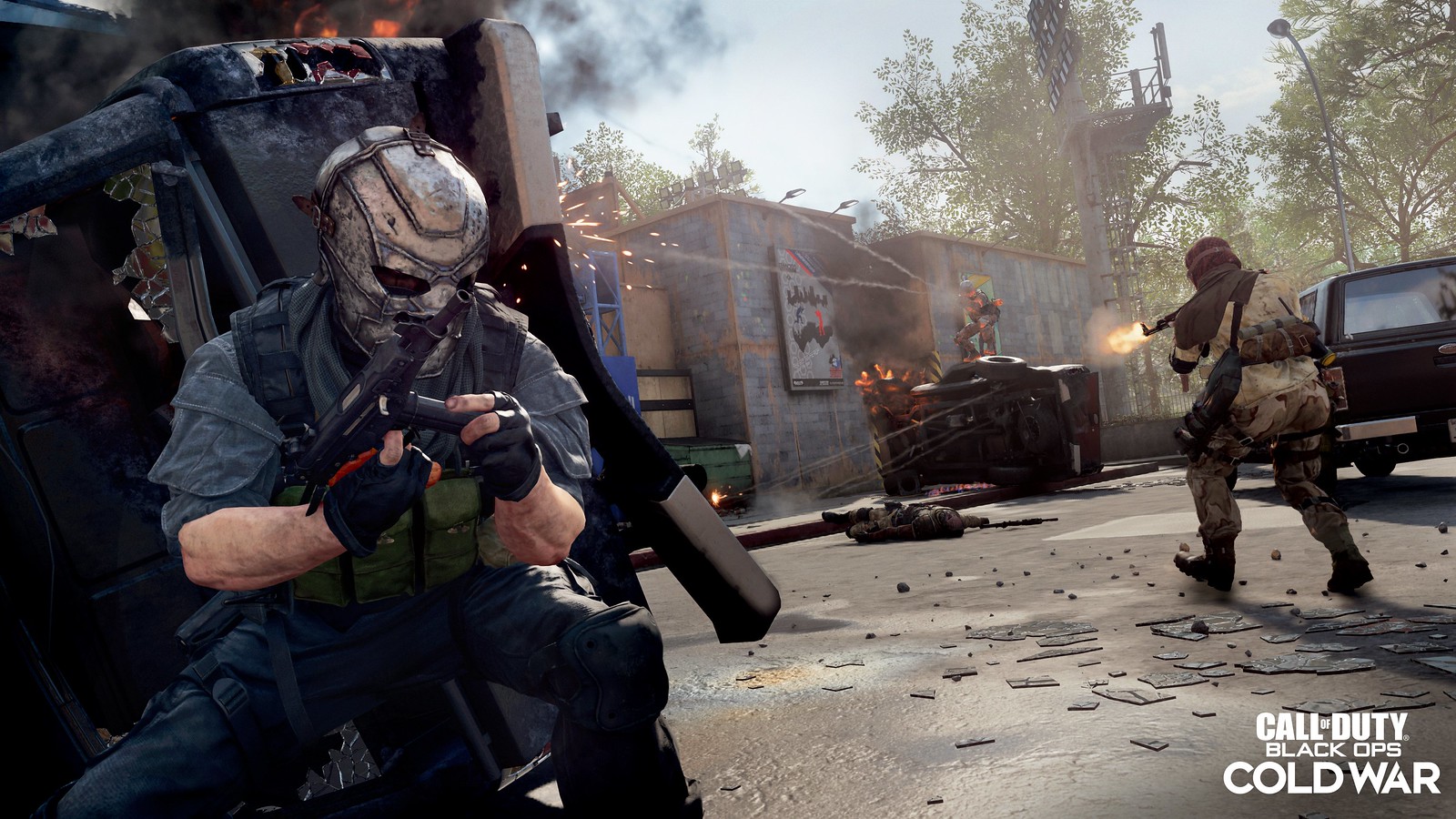 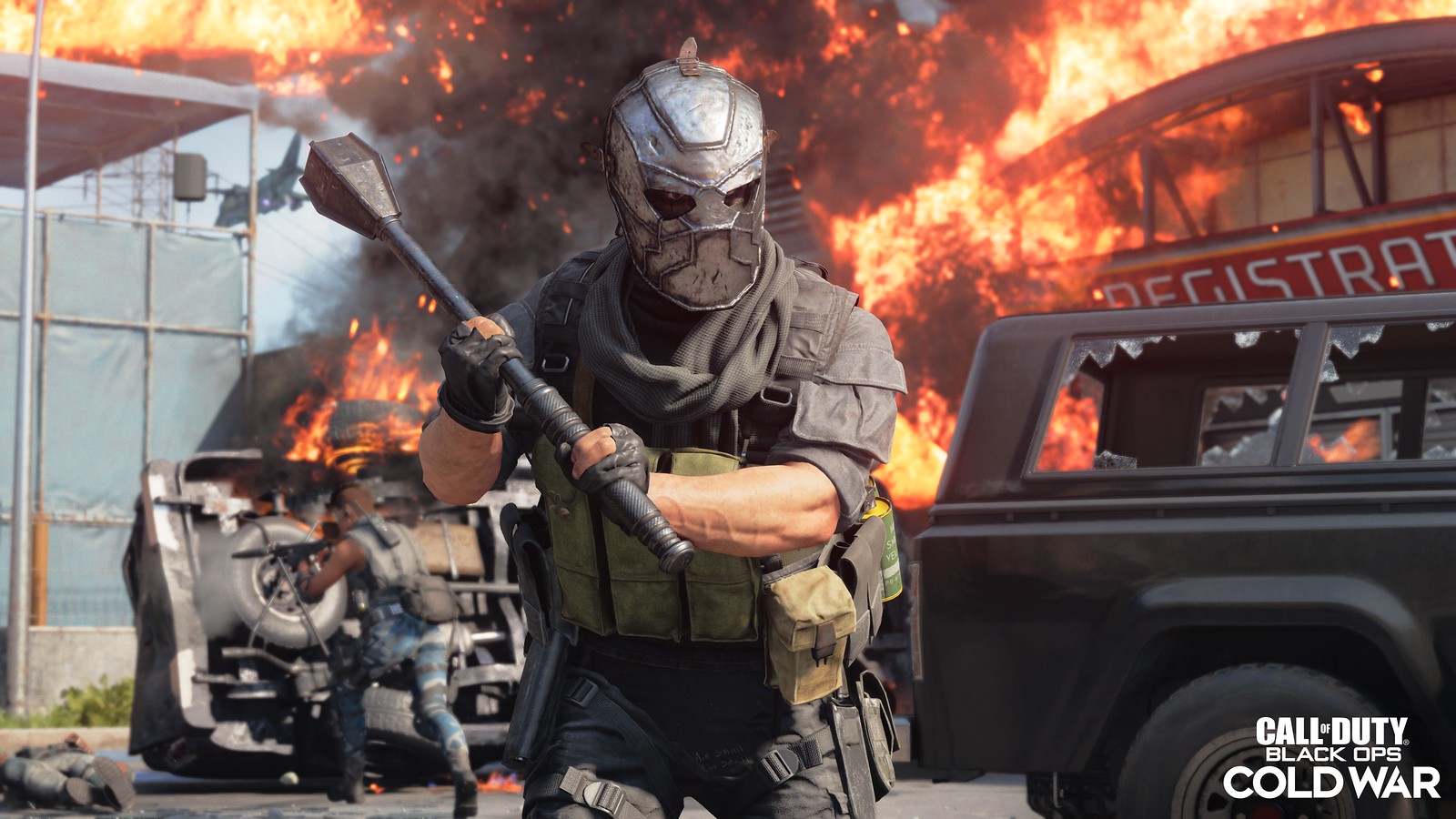 Payload: In this 20v20 mode, the attacking team must escort vehicles across all checkpoints within the time limit to win the match. The defending team must prevent them from doing so at all costs.

Blueprint Blitz: Later in the season, complete two regular Contracts to spawn the new Contraband Contract, rewarding you with a permanent Weapon Blueprint if you’re able to extract it from the DZ, plus a load of cash on completion.

Sentry Gun: Get your hands on some impressive stationary firepower as the Sentry Gun joins the list of Warzone Killstreaks. Find the Sentry Gun in Red Door room Supply Boxes… if you’re extremely lucky. 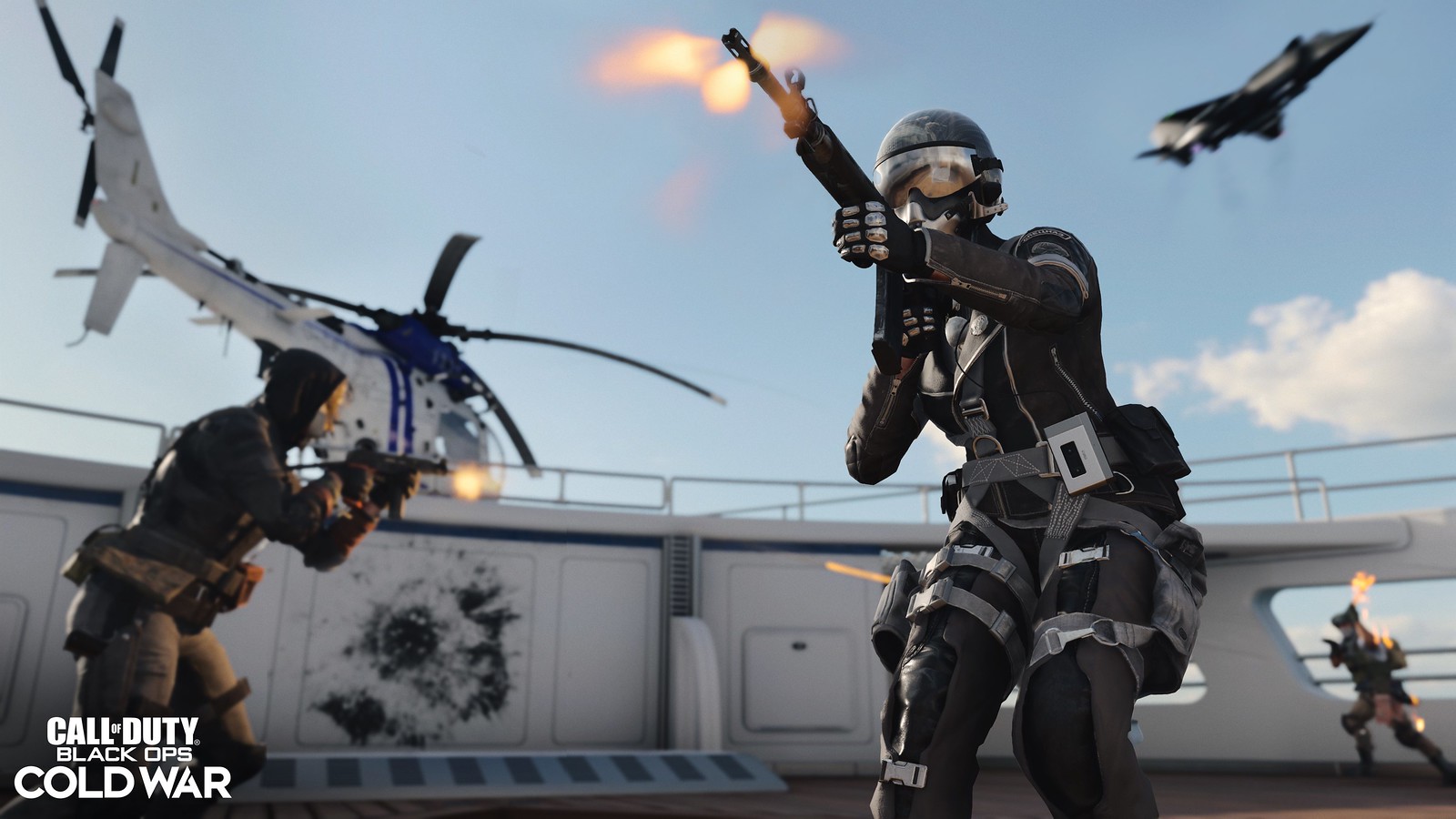 Visit the in-game Store to purchase the new six-item Special Ops: Pro Pack bundle, featuring a new Legendary Portnova Operator Skin and two Legendary Weapon Blueprints along with other cosmetic items. The bundle includes a whopping 2,400 COD Points that can be spent toward another bundle or Battle Pass purchase.