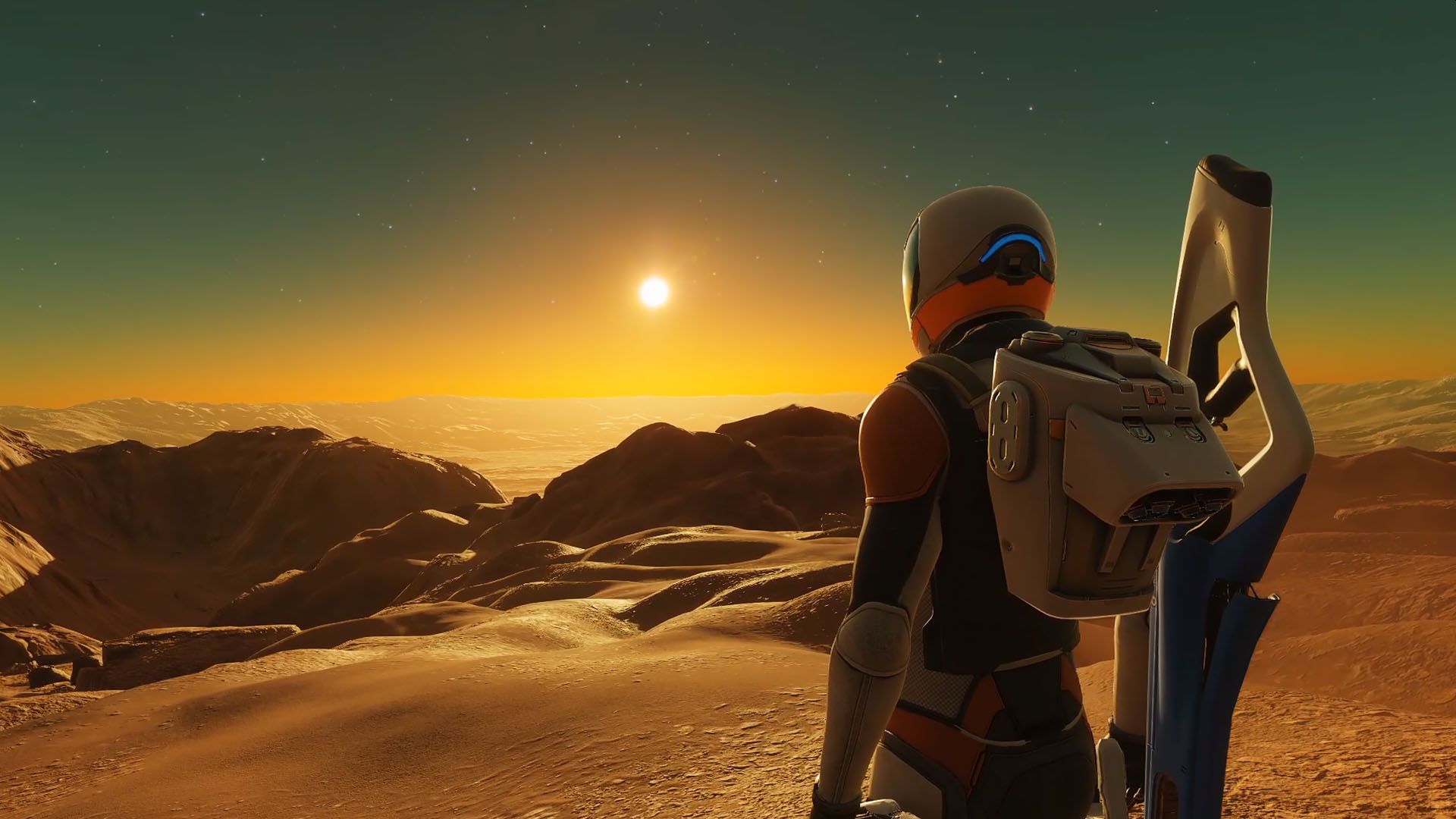 Elite Dangerous has been in tough shape since the launch of the Odyssey expansion, which opened up first-person on-foot exploration of planets and space stations to the massive open-world space game. The expansion has seen several massive patches since it came out, which have fixed a laundry list of issues and added new features like shared multiplayer missions. Now developer Frontier says it’s putting development of the expansion’s console edition on hold until the rest of its major issues are resolved.

Frontier CEO David Braben took to the Elite forums to announce the updated plans for Elite Dangerous’ current roadmap. In the post, Braben acknowledges the frustration the player community has been experiencing with Odyssey and says that the studio remains focused on fixing the expansion so that it provides “the experience that you and we expect on PC.”

“We have spent a lot of time discussing and re-evaluating our previous plans and we have made the decision to prioritise the core PC experience for Elite Dangerous,” Braben writes. “Ultimately, we believe it is right to focus our efforts on the core Elite Dangerous Odyssey experience for the platforms that we have released on, before opening up to more.”

That means that the particulars of the console release are “going to change,” he says, but it’s currently impossible to provide a timeframe for the console release. “Only when we feel that the foundation of the PC release is solid, will we be able to re-lay our console roadmap on top.”

Greetings Commanders. We have an important update on what’s next for Elite Dangerous: Odyssey: https://t.co/2jWdfdix3h pic.twitter.com/1BAjiPA5B5

Practically speaking, Braben says that means Elite Dangerous and Odyssey will see additional patches on PC in the coming months, and those will not only include bug fixes, but also be a chance to “explore and add additional features, content, and improvements into the game.”

“Behind every bug fix, design decision and community post is a person who cares a lot about giving our players best possible experience,” Braben says. “We all have the same goal and we will get there, together. Please bear with us.