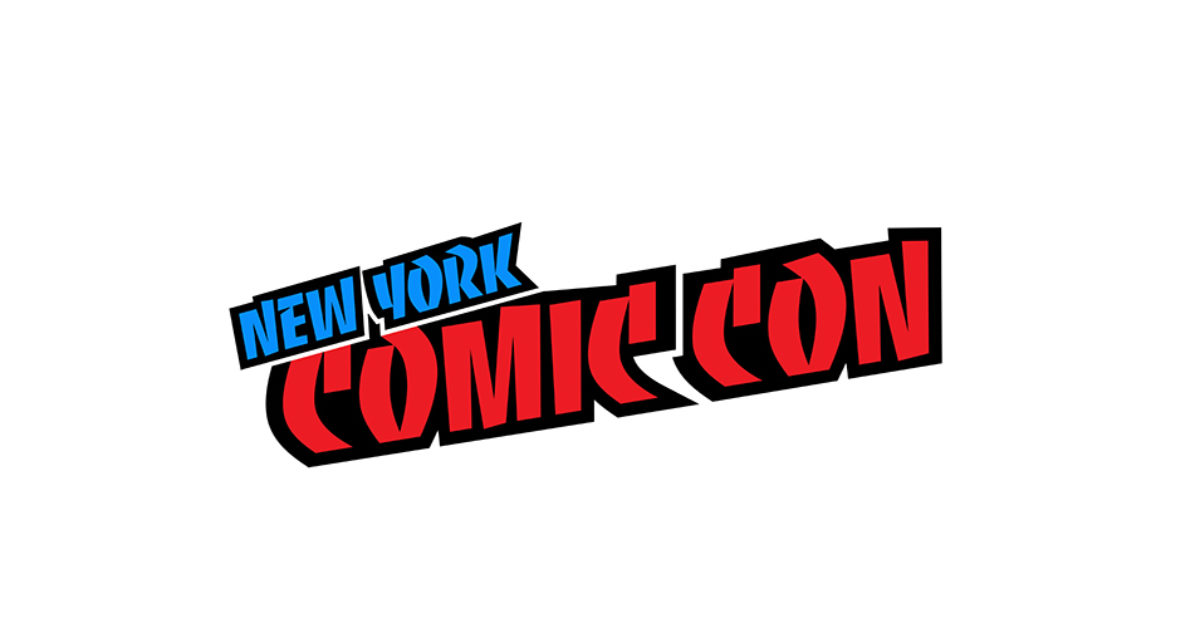 After a year off due to the COVID-19 pandemic, ReedPop’s New York Comic Con is back at Manhattan’s Javits Center this October.  And it would seem being forced to sit out NYCC last year has fans at a fever pitch to return, as ReedPop has announced that all badges to this year’s event have sold out in just under 12 hours.

An update was posted on New York Comic Con‘s official social media account informing fans that no more badges were available at this time.

“All badge types are now sold out. We’re moving forward with existing capacity limits at this time. We will continue to follow NYS requirements and as guidelines around large events are updated closer to October, we will alert all of you if more badges become available. You will also be able to reserve the badges you’d like to buy through our Official Badge Exchange once that opens, details available at NYCC21.com/Lyte.”

The speed at which badges sold out for this year’s New York Comic Con was probably the result of a combination of influences, chiefly an intense demand due to last year’s event being cancelled and a reduced capacity being enforced at this October’s event to comply with New York State’s rules for gatherings.

Other new health and safety measures will also be in effect at this year’s New York Comic Con, including everyone attending being required to wear face coverings, temperature screenings, sanitiser stations, six-foot social distancing, and directional markings.

If you missed your chance at badges for the event, the good news is you will have a second shot through New York Comic Con‘s official resale partner Lyte.  Through the Lyte Badge Exchange, fans will be able to buy badges from others and also register to reserve extra badges that might become available if ReedPop gets the okay to release more and extend capacity.