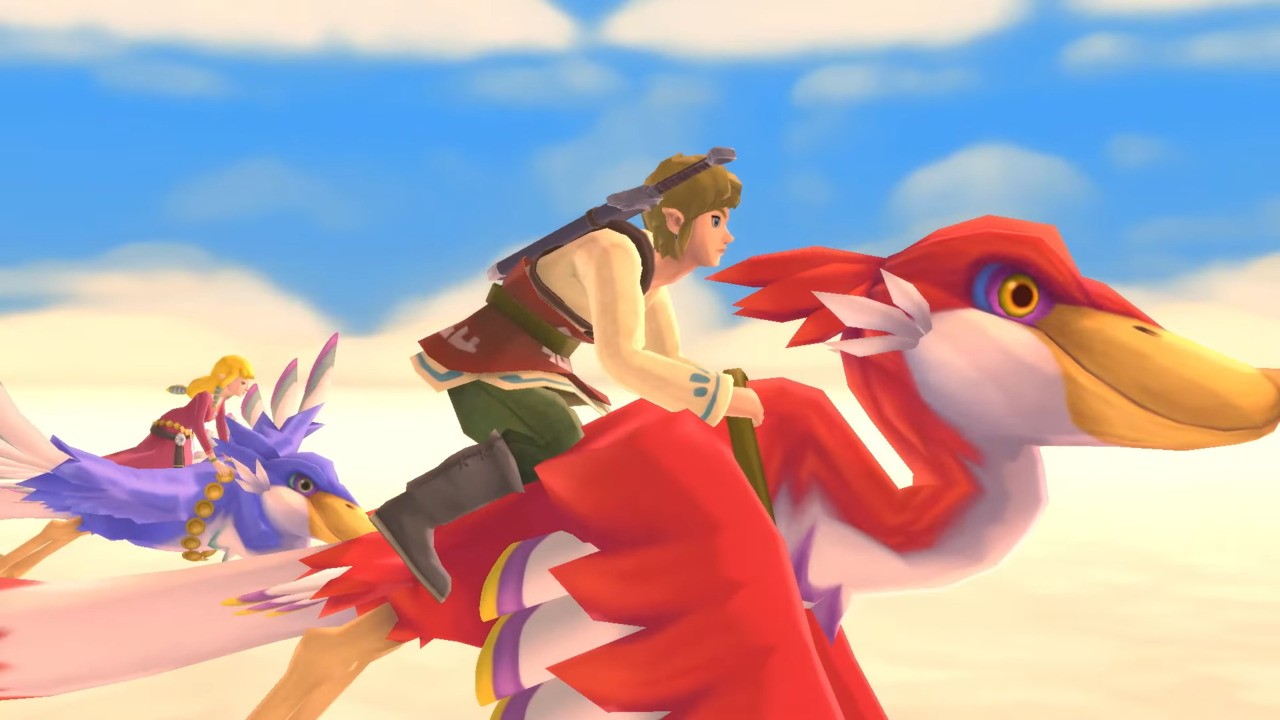 There’s less than a week to go until The Legend of Zelda: Skyward Sword HD arrives on the Switch. Nintendo has been reminding us about this Wii game’s return non-stop since it was announced, and ahead of its release, it’s promoted yet another quality of life improvement.

In the Switch version, there are some adjustments to the opening hours of the game to make it “smoother” to play. The example attached shows how you’ll no longer have to deal as much chatter from a particular NPC in the game who is teaching you the basics. Here it is:

Some changes have been made to the opening hours of The Legend of #Zelda: #SkywardSwordHD to make for a smoother play experience, and to get you on your grand adventure to the surface world sooner! Here’s one example where mandatory advice from Horwell has been adjusted. pic.twitter.com/KofowPZwn4— Nintendo of America (@NintendoAmerica) July 11, 2021

Nintendo has been pushing the quality of life changes quite a lot over the past week – on Friday we saw (again) how information about items will only pop up once from now on, and at the start of the month, we got an entire trailer about all the QoL improvements.

There’s now “optional” help from Fi, skippable cutscenes, the ability to fast-forward dialogue, autosave and skippable tutorials. Is all of this enough to make you want to perhaps replay Skyward Sword on the Switch? Or will this be your first time trying out the game? Tell us down below.