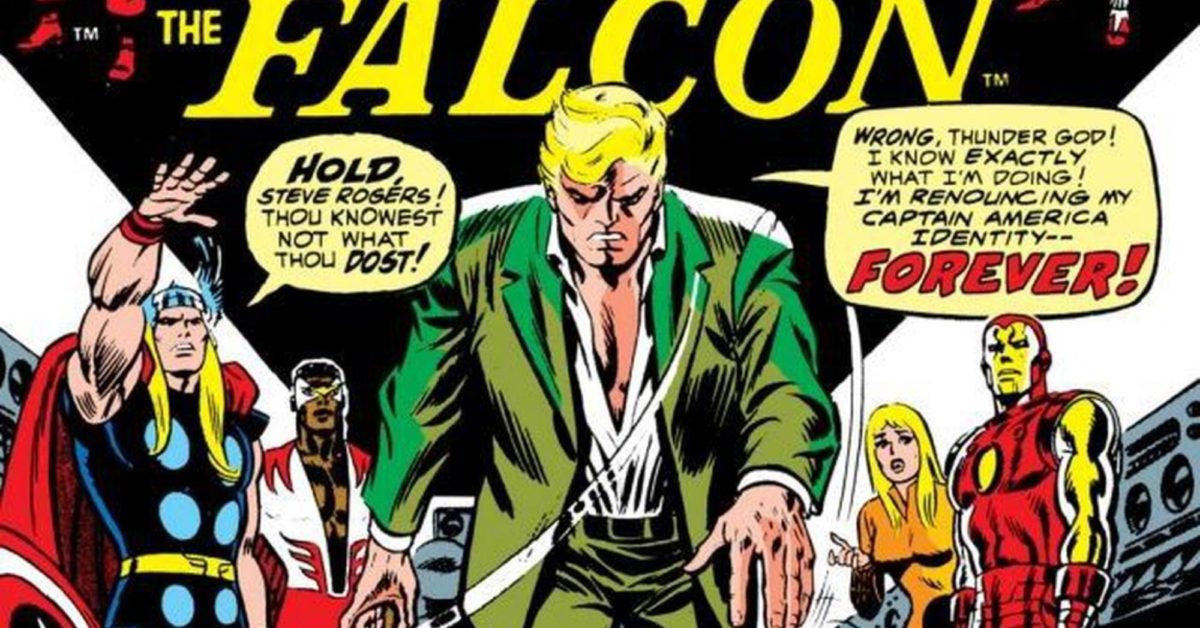 Captain America has always been political – in The Daily LITG, 11th July 2021

The original artwork to Michael Turner pages are up for sale – but they reminded us of the time when DC censored the pages for Walmart….