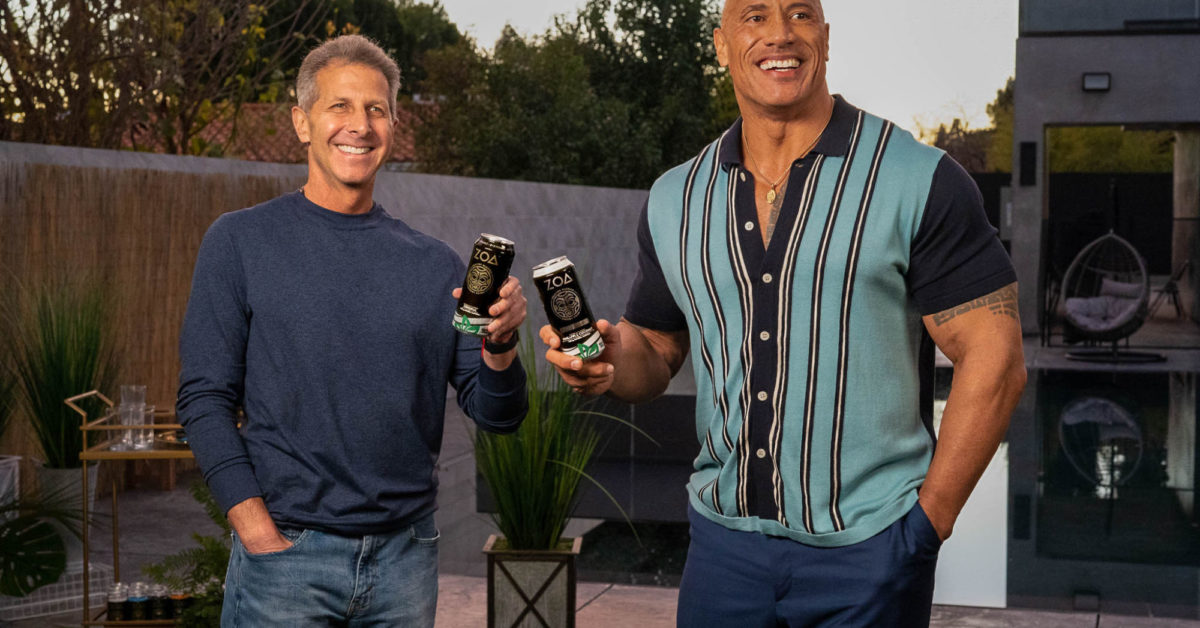 Joen Choe was appointed by DC Comics as Vice President – Global Brand & Creative Services in December last year. Bleeding Cool noted his appointment when his name made it onto the DC masthead. He’s still on it of this week, but he’ll be dropped soon, as he has already quit DC Comics for a new venture.

Joen Choe had quite a resume with lots of big names and big brands in his past. He also has a major track record working for companies that are then bought out by bigger companies, and seems to have a part in preparing them for acquisition. Which included being VP Marketing of Acreage Holdings in 2018, a leading vertically integrated cannabis operator. But it may his subsequent position in 2020 as VP Marketing of Oxigen Beverages as Stephen Curry and LPGA champion golfer Michelle Wie became the new owners of the brand, that prepares him for his next choice.

After six months at DC Comics, Joen Choe has quit DC to become Chief Brand Officer of ZOA Energy Drinks based in New York, and his last day at DC was a week ago. ZOA is a new healthy energy drink brand created by a “multi-faceted team of fitness, health, and beverage industry changemakers”, Dwayne Johnson, Dany Garcia, Dave Rienzi, and John Shulman. Faster than a speeding bullet, from selling comics from DC to energy drinks from The Rock? Dany Garcia is Dwayne Johnson’s ex-wife, manager and produced many of his films. Dave Rienzi is Dwayne Johnson’s personal trainer and married to Dany Garcia. John Shulman is the money and is not married to any of them. I wonder if they will somehow have a merchandise tie-in between ZOA and Black Adam? Especially given all the lightning and energy symbolism that goes along with it all.

ComicCon@Home ’21: Ray Harryhausen Foundation announces Animation Film Awards coming in 2022
Next Assassin’s Creed Valhalla Title Update Will Include the Addition of One-Handed Swords
Blizzard Co-Founder And Former CEO Responds To Activision Blizzard Lawsuit, “I Am Extremely Sorry That I Failed You”
Lost Grimoires 3: The Forgotten Well Review
PS5 Owners Can Get 6 Months of Apple TV+ for Free Just by Logging in From Their Console