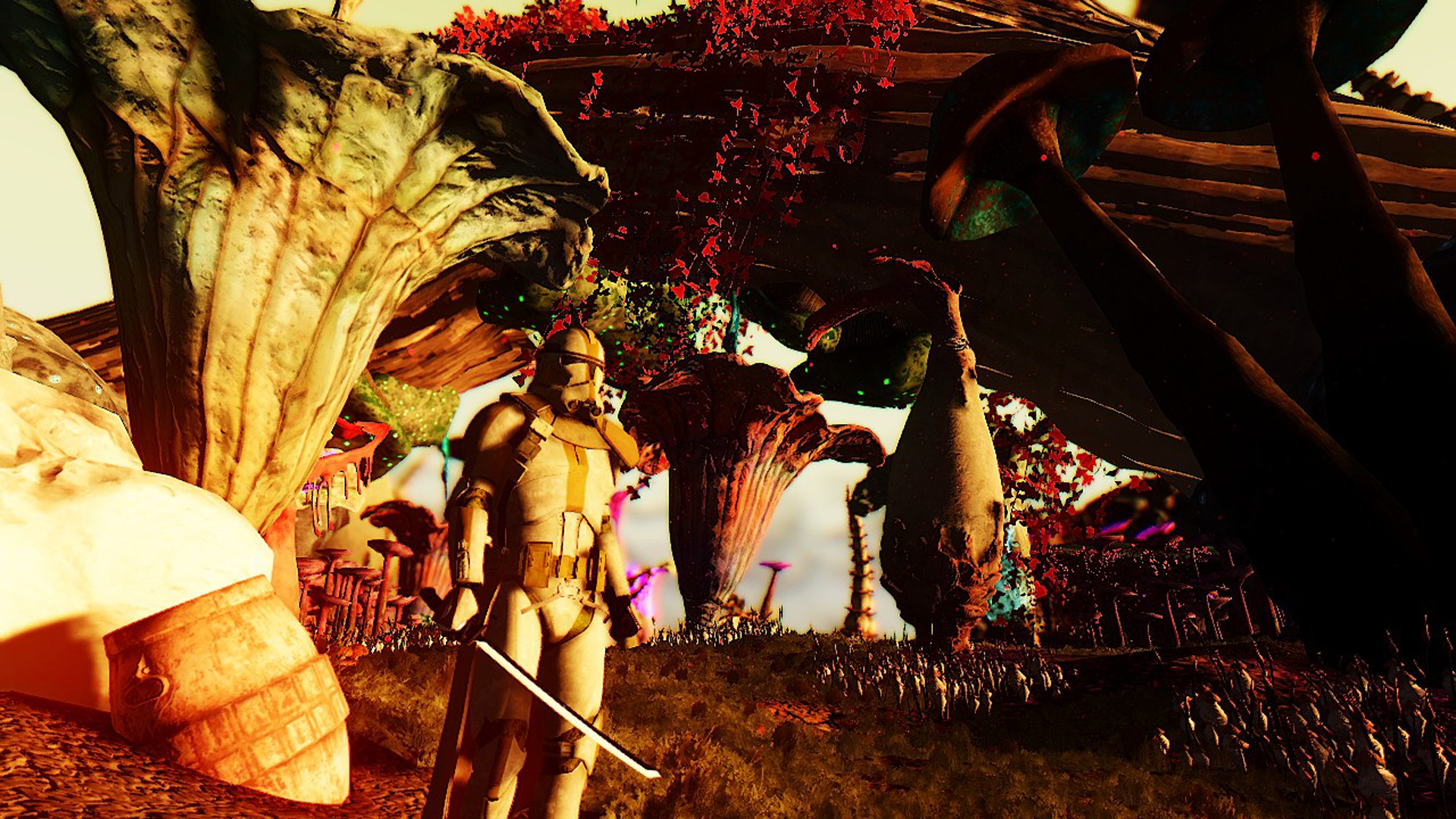 Despite being over 10 years old, Fallout: New Vegas continues to be supported by a range of impressive mods – but the Star Wars Open Worlds project could be the most epic yet, boasting at least 12 planets from the Star Wars galaxy to explore and a new choice-driven story with full voice acting to experience. And it’s mostly being made by a single developer.

The Star Wars Open Worlds mod for Fallout: New Vegas will have an original story based around both canon and Legends (re: pre-Disney) content, and sees the player joining a crew to free themselves from slavery before setting out across multiple planets in the galaxy far, far away.

Those planets include the likes of Coruscant, Tatooine, Naboo, and even familiar names from Knights of the Old Republic, such as Manaan, Dantooine, and the Sith world of Korriban. While the website doesn’t make it clear how much of these planets are available to be explored, the latest trailer showcase makes it seem quite expansive – and while there won’t be vehicles, there will be a jetpack to go with the Mandalorian armour. 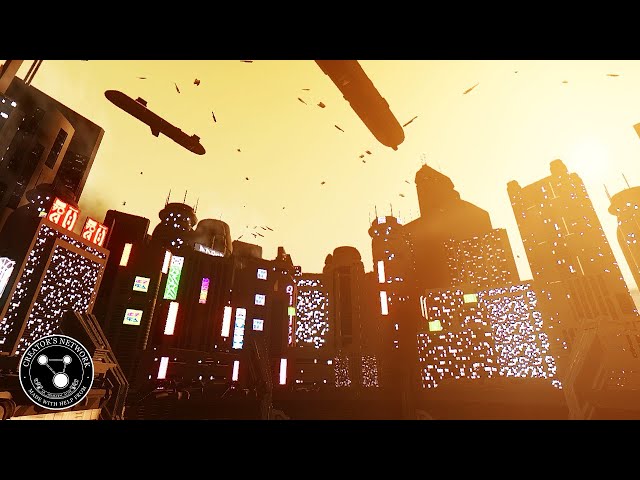 This is all incredibly impressive considering it’s mostly been done by a single modder, Tank_Girl444. Unfortunately, this probably means the mod won’t be available for a long time – it took Fallout: New Vegas mod The Frontier seven years to come out, and that doesn’t boast 12+ planets to freely explore. The question is, will it be out before Starfield, The Outer Worlds 2, or either Disney or EA sending an equally epic cease-and-desist letter?