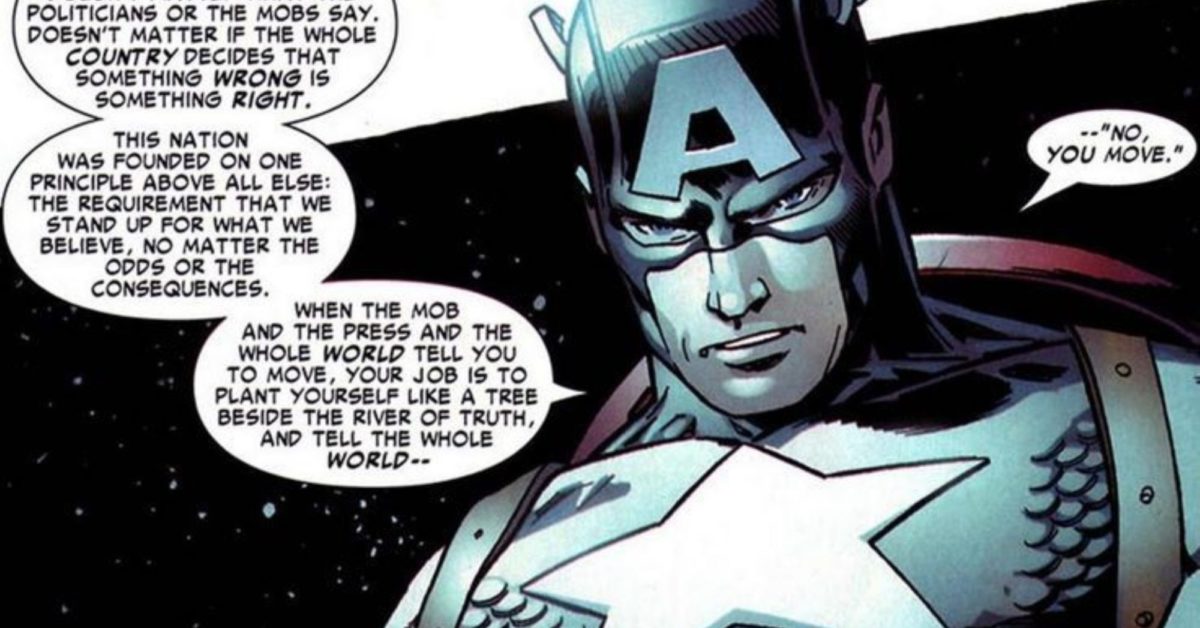 LITG one year ago, Picardo on Picard

Robert Picardo, Superman 5G gossip and more dominated traffic. But there is always quite a range, and a new Image Comics crossover was promised.

The concerns of two years ago seemed trivial one year ago.