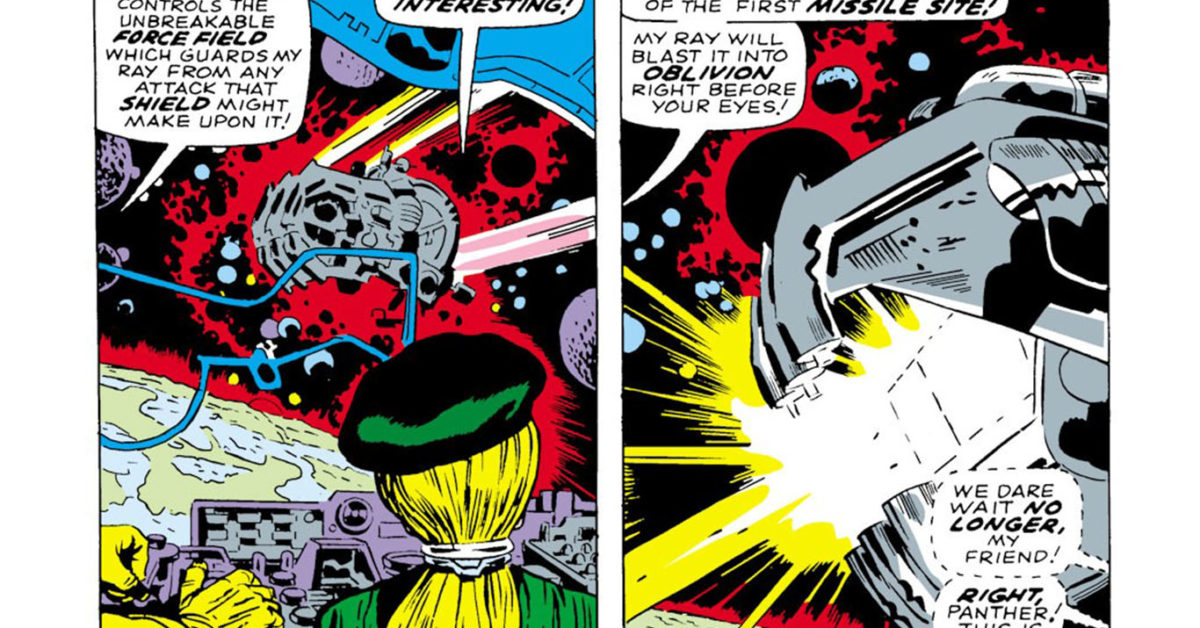 When Captain America #100 hit the newsstand in early January 1968, it marked the first time a comic book had used that title in nearly 14 years.  After launching with Captain America Comics #1 in December 1940, the title lasted until #73 in 1949, when it changed to Captain America’s Weird Tales for issues #74 and #75. The title briefly resumed as Captain America for #76-78 in 1954.  After the character was revived for the Silver Age, he received a solo series in the pages of Tales of Suspense (a title he shared with Iron Man, in separate stories) beginning with #59 in 1964. Tales of Suspense ended with #99, and Captain America picked up the numbering with #100.  There was already a lot of history behind the title by 1968, and as we’ll soon see, there’s some interesting contemporary history in Captain America #100 as well. There’s a copy of this key 1968 issue, Captain America #100 (Marvel, 1968) CGC NM+ 9.6 Off-white to white pages, in this week’s 2021 July 11-12 Sunday & Monday Comic Books Select Auction #122128 from Heritage Auctions.

Captain America #100 by Jack Kirby and Stan Lee contains a spectacular retelling of the character’s Silver Age revival from Avengers #4, and an equally compelling continuation of the storyline from Tales of Suspense #99, in which Cap, Black Panther, and Sharon Carter square off against a fake Baron Zemo in an attempt to stop the villain’s orbiting solar ray satellite weapon.  The references to the solar ray satellite — which according to fake Zemo, can harness the limitless energy of the sun and transform it into a solar death ray — have all the hallmarks of being inspired by something real.

A little research reveals that orbiting solar ray satellites were indeed in the news for several months in 1967, just when this storyline was being developed.  But of course, the real Orbiting Solar Observatory satellite program was designed to investigate solar rays rather than to weaponize them. The OSO program, which had begun in 1962, launched two satellites in 1967 and had its first noteworthy success that year after a previous string of disappointments.  The Mariner program also made the news that year for similar solar ray investigations.

View the certification for CGC Certification ID 175334001 and purchase grader’s notes if available.

Saturday Night Lasso in The Daily LITG, 21st of October 2021
Early Green Arrow and Aquaman in More Fun Comics #76, Up for Auction
Sofia Warren makes her graphic novel debut with RADICAL memoir from Top Shelf
Masahiro Sakurai reveals how Sora came to be in Super Smash Bros Ultimate
Nvidia Reflex explained: how to get low latency with your GeForce GPU