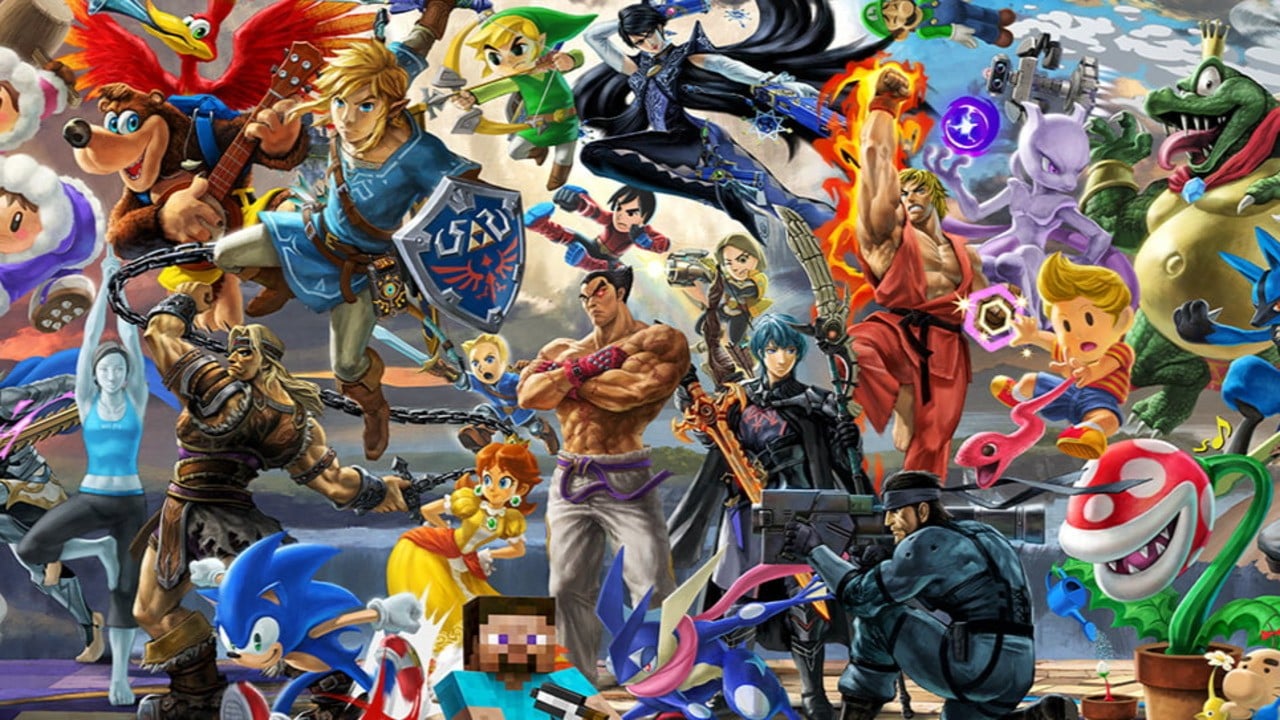 Later this year will see the arrival of the final DLC fighter in Super Smash Bros. Ultimate. If you’re hoping for a surprise or even something like a third Fighters Pass, it seems it really won’t be happening.

The game’s director, Masahiro Sakurai, has already gone on record on a number of occasions in recent times – stating how this is it once the last character rolls out, and now he’s reiterated it in his latest Famitsu column #632. Here’s the brief but full translation from Source Gaming’s lead translator, Kody Nokolo:

Sakurai mentions again that there’s only one character left – “This is the end: Super Smash Bros. Ultimate will be complete.”

The latest addition to the roster was Tekken’s Kazuya, who arrived alongside the big 12.0.0 update at the end of last month. You can see the full patch notes in our previous post. Can you believe we’re nearing the end of Super Smash Bros. Ultimate? Who do you think the final fighter will be? Take a guess in the comments below.