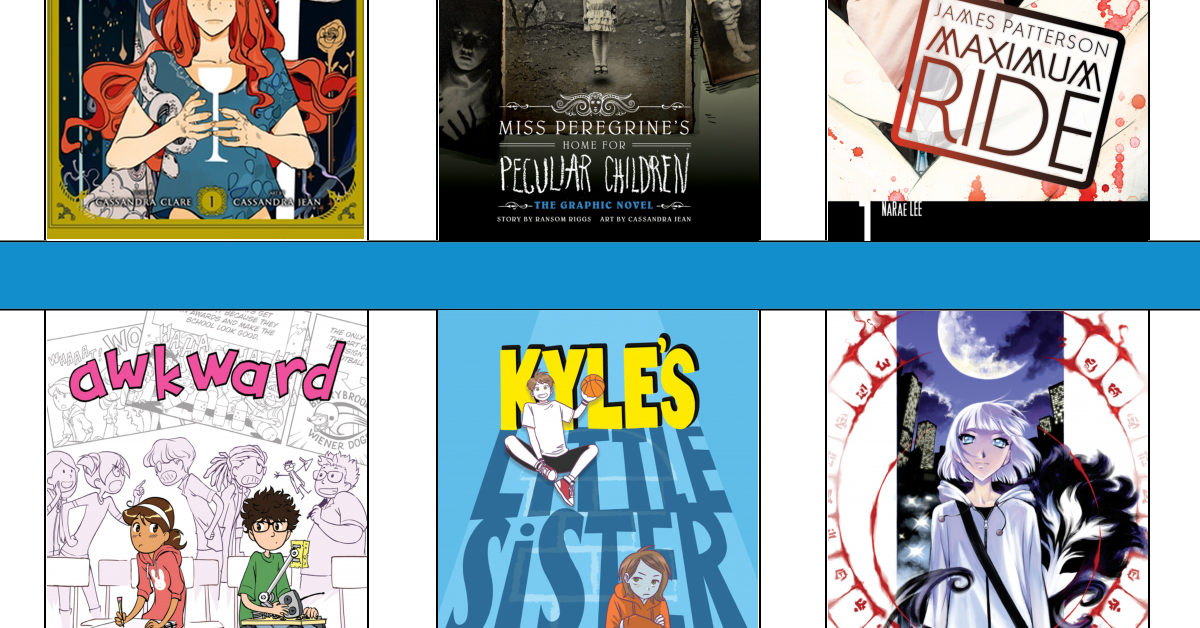 LibraryPass, Inc. has announced a distribution agreement with Yen Press to make a selection of their digital catalog available to libraries and schools through the Comics Plus app. With Comics Plus, readers can access thousands of digital comics, graphic novels, and manga through their school or library—with unlimited simultaneous access for online and offline reading.

Yen Press, which was founded in 2006, became one of the largest and most prolific publishers of manga and original graphic novels in North America, including popular series like Kingdom Hearts, Maximum Ride, and Miss Peregrine’s Home for Peculiar Children: The Graphic Novel. JY was founded as a middle-grade imprint in the fall of 2017 and includes the acclaimed Awkward and Brave graphic novels by Svetlana Chmakova, as well as brand new JY releases, such as Kyle’s Little Sister by BonHyung Jeong. They’re also a major participant in Free Comics Day.

“With an amazing service such as Comics Plus and a leadership team passionate about serving libraries, we are thrilled to team up with LibraryPass,” said Mark de Vera, Yen Press’ Sales & Marketing Director. “For myself and others, libraries have been invaluable in developing a love for manga and graphic novels, which of course leads to a lifelong love of reading. We look forward to helping further the tradition of libraries helping people learn the joys of reading through the amazing Comics Plus service that makes the wonderful stories we publish accessible to so many.”

Yen Press will be adding more than 100 titles to Comics Plus, featuring dozens of original titles and popular licenses of interest to readers young and old.

“We’re thrilled to welcome a great selection of Yen Press’ titles to our growing collection,” said Moni Barrette, LibraryPass’ Director of Collection Development & Publisher Relations and in-house librarian. “These titles will further strengthen our wonderful manga offerings, and I know our customers will love sharing them with their readers.”