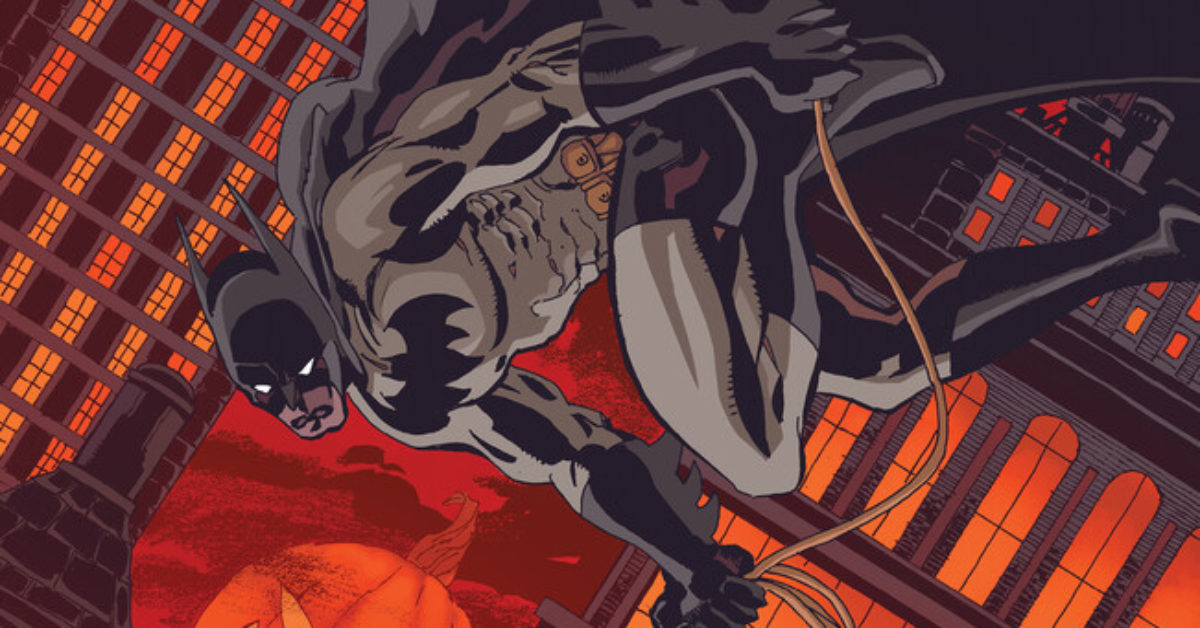 “Twenty-five years ago, Tim Sale and I set out to tell a mystery tale of how Gotham City went from crime to freaks,” said Jeph Loeb. “The result was Batman: The Long Halloween. We’re thrilled to be back at DC revisiting some of our favorite characters all the while revealing that you may not know the whole story…”

Join the team for the return of the Batman Halloween specials and a mystery that could destroy Batman, Commissioner Gordon, Two-Face, and…well, that would be telling, wouldn’t it?

“As it has always been, working together on Batman has brought out the best of Jeph and myself as Gotham City storytellers,” added Tim Sale. “We have been blessed to have the mighty talents of Comicraft’s Richard Starkings with us every step of the way, and are very fortunate to welcome colorist, Brennan Wagner, to help shape our latest venture.”

Written by Loeb with artwork by Sale, colors by Brennan Wagner (Grendel) and lettering by Richard Starkings (Elephantmen), Batman: The Long Halloween Special will be available at local comic book shops in a 48-page prestige format on October 12, 2021, for $7.99.