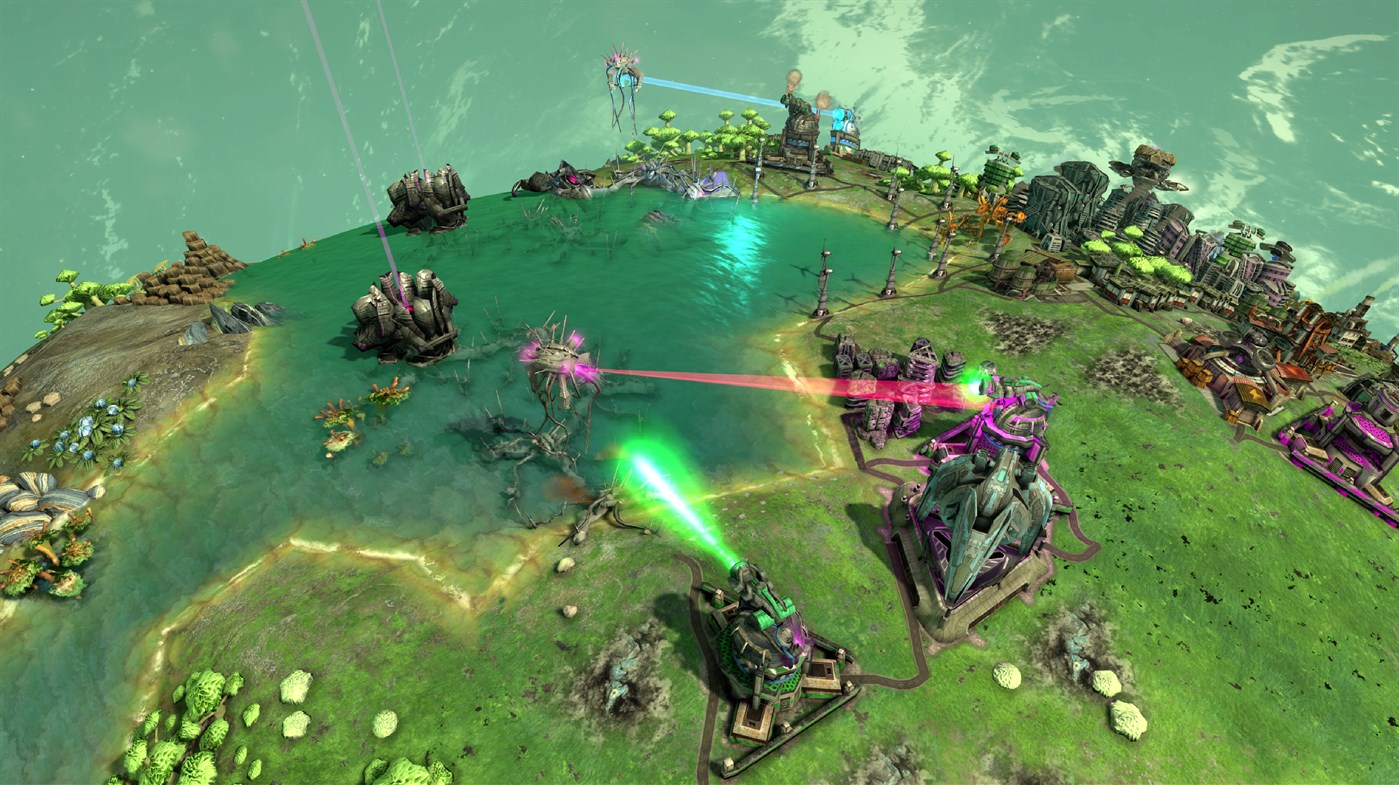 We’re well used to exploring, expanding, exploiting and exterminating across a range of 4X strategy titles, but as Imagine Earth launches on Xbox One and Xbox Series X|S, we’ll need to go further – reducing, reusing, recycling and rethinking.

Imagine Earth has gone down pretty damn well on PC vis Steam since it launched six weeks or so ago, gathering up a ton of Mostly Positive reviews in the time it has been available. Now though it has come to Xbox, playable on Xbox One and Xbox Series X|S, with full optimisation on the latter.

It runs at a price of £20.99 on Microsoft’s finest console and will see would be overseers the chance to build colonies on distant planets, utilising a variety of technologies to ensure that your fledgling space colony can come in the face of adversity. This will mean keeping a close eye on supplies and resources, establishing trade with other colonies, forming alliances and even, occasionally, going to war to prove your worth.

Whilst most 4X games follow the same explore, expand, exploit and exterminate ideas that have been with the genre since day dot, Imagine Earth takes things further, working a less established angle of reducing waste, reusing items, recycling where possible and rethinking overall strategies. In a time in which our own world is fully focused on these aspects, it’s great to see the Serious Bros. team work things into the gaming landscape.

After being in early access since 2014, you’ll find that the Xbox One and Xbox Series X|S version of Imagine Earth comes to console with everything that the PC version has to hold, and that means alongside a story-based campaign, a competition mode, endless mode and even a Planet Editor will be present.

‘It was definitely scary, releasing our game into the wild after all this time,’ says developer Jens Isensee. ‘But the response to the PC release has been amazing. I’m so excited to see Imagine Earth hit the Xbox Console!’

You should really know what to expect of a game of this type, and so if you’ve found yourself smitten by the SimCity’s of this world, or the Aven Colony’s of others, a purchase of Imagine Earth should be on the cards.

Key features of what Imagine earth brings are…

The Xbox Store will provide the Xbox One and Xbox Series X|S download of Imagine Earth that you need. Alternatively, find your PC edition on Steam.

Keep an eye out for our review of Imagine Earth on Xbox Series X soon.

In this build-up strategy game you build global colonies on distant planets. Establish space trade and research to lead your corporation into wealth and prosperity. Find allies, compete against rivals, and protect your civilization from natural disasters and climate change.