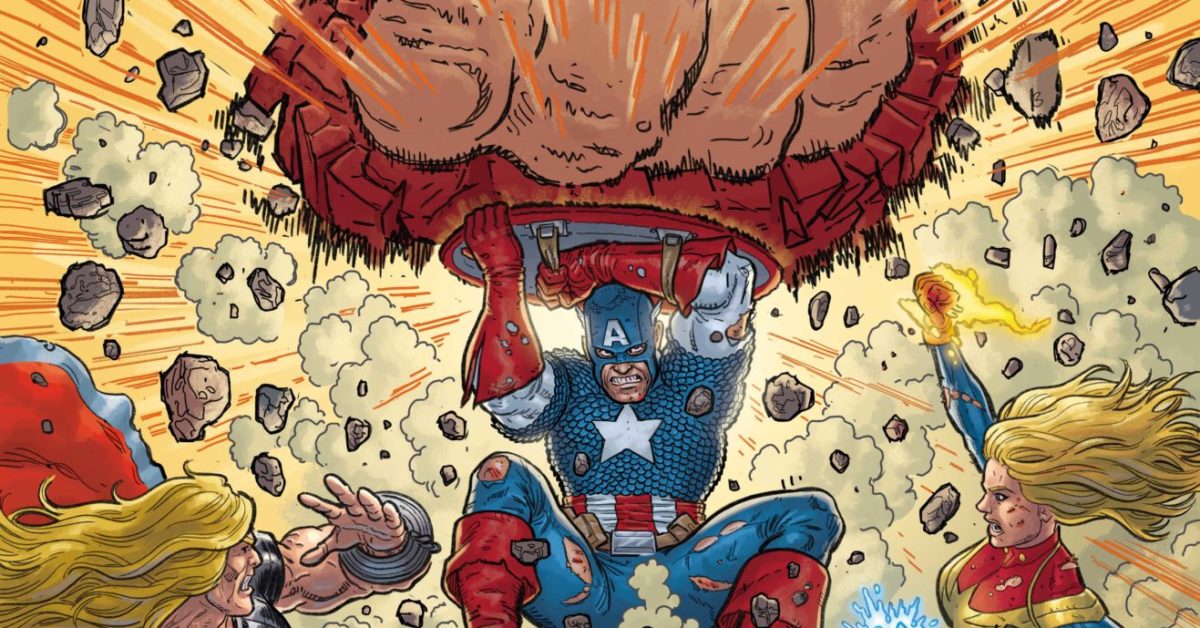 Some people believe death is the end. Others believe it’s a chance to cash in on readers with a one-shot special tying into a super-mega-crossover event. Who’s to say who’s right?

Alex Paknadel will write Avengers: The Death of Doctor Strange #1 with art by Ryan Bodenheim. Here’s the official description of the comic:

Earth’s weakest heroes! With Doctor Strange gone, the Avengers are the only ones who can stop a rampaging Juggernaut-like monster from wrecking all of Manhattan! But what does this mystical creature want? And how does the magic-skeptical Iron Man hold the answer?

Meanwhile, ECRotY runner-up CBR had an EX-X-XCLUSIVE reveal as well, this time of Strange Academy Presents: The Death of Doctor Strange. And Adams, clearly looking to outdo his rival, included the full solicit this time:

Will there be more EX-X-XCLUSIVE announcements to come. That depends how many more “news” outlets Marvel has to work with, but if we know Marvel, they’ll want to cash in on this event with as many tie-ins as possible, so stay tuned, true believers!