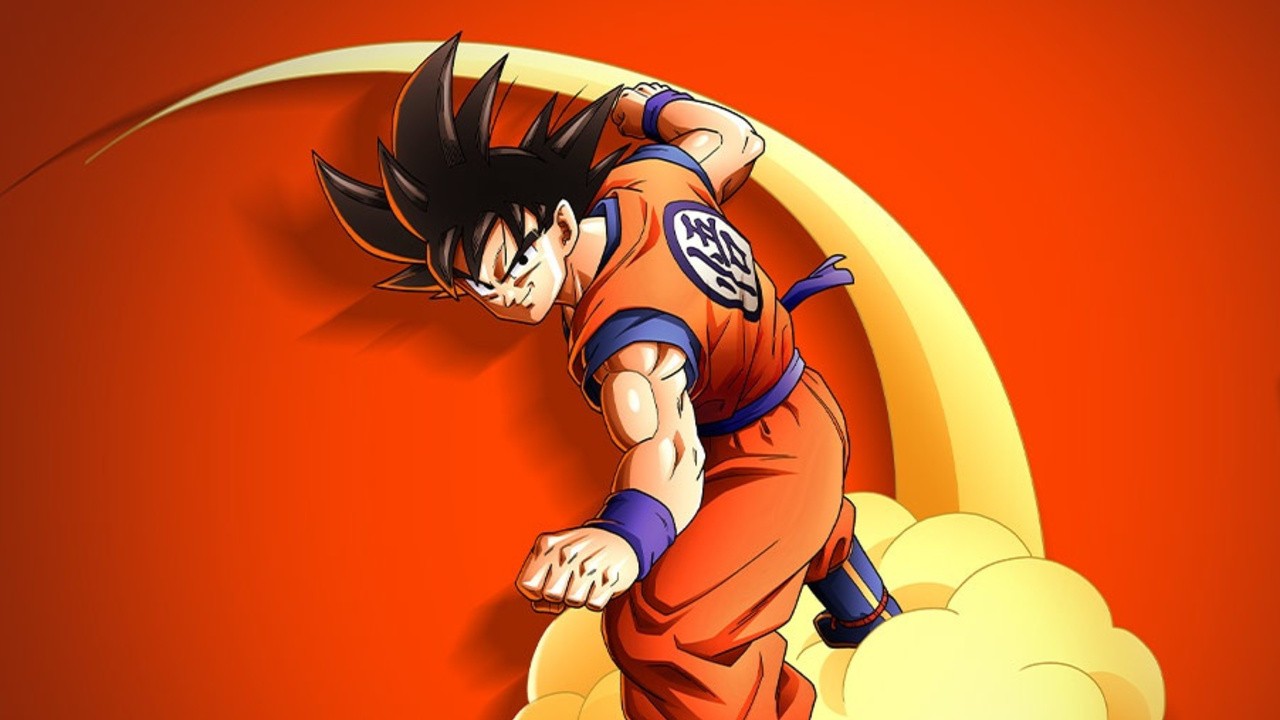 One of the highlights during Nintendo’s E3 presentation this year was the announcement Dragon Ball Z: Kakarot would be coming to the Switch. This followed a number of rumours, so it was nice to see it finally confirmed.

Since then, there’s been no information really shared about this upcoming release – to the point, you might have even forgotten about it. There’s no need to worry though, as it’s still on the way and to remind everyone, Bandai Namco has now shared a new five-minute Japanese video (below) of the Nintendo version.

Apart from giving us a look at the game in action on the Switch – the new video highlights the various features in the game along with the pre-order bonuses. Included is an extra sub-story, meal packs and medals to train characters with.

Are you looking forward to playing this game on your Switch later this year? Tell us down below.