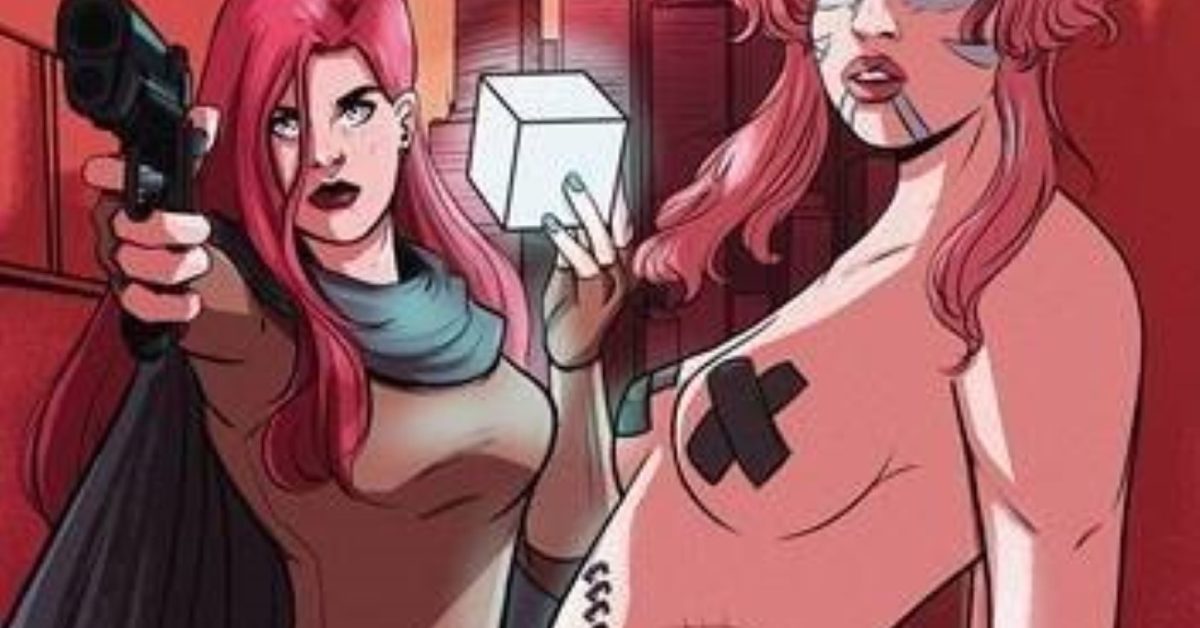 PrintWatch: A run around all the comic books in the direct market and seeing which ones have sold enough to warrant a new printing. Some you may expect you may not.

PrintWatch: Skybound X #1 has sold out at a distributor level from Diamond Comic Distributors after going on sale today, and is going back to print with a new cover by Jorge Corona featuring Clementine from the TellTale Walking Dead game, making her comic book debut. It will also have a 1:25 ratio variant, with the cover in black and white.

PrintWatch: Godkiller: Tomorrow’s Ashes #1 has also has sold out at a distributor level from Diamond Comic Distributors after going on sale today, and is going back to print with a new cover by Yasmin Flores Montanez. The comic also had a surprise, with Godkiller: Walk Among Us #8 published alongside it, a standalone story written as an epilogue to the original series. Never before released as a single issue, this story introduces the character Bonecrusher who plays a pivotal role in the ongoing Godkiller saga.

SKYBOUND X #1 2ND PTG CVR A CORONA (MR)
IMAGE COMICS
MAY219329
(W) Robert Kirkman, Tillie Walden, James Harren, Chris Dingess (A) Ryan Ottley, Tillie Walden, James Harren, Matthew Roberts (CA) Jorge Corona
Celebrate a sensational 10 years of Skybound with a cavalcade of your favorite creators and all-new stories of your favorite series past, present, and future! Each issue of this oversized,
weekly series will kick off with a new chapter of a serialized THE WALKING DEAD story – RICK GRIMES 2000 – by ROBERT KIRKMAN & RYAN OTTLEY! In addition, we’ll be debuting all-new series and characters every issue, starting with the first appearance of the most requested WALKING DEAD character of all-time: Clementine, star of the bestselling Telltale’s The Walking Dead video game series! Did we mention new ULTRAMEGA and MANIFEST DESTINY stories?! If you want to know what to expect in Skybound’s next 10 years, it all starts here!In Shops: Aug 04, 2021 Final Orders Due: Jul 12, 2021 SRP: $4.99