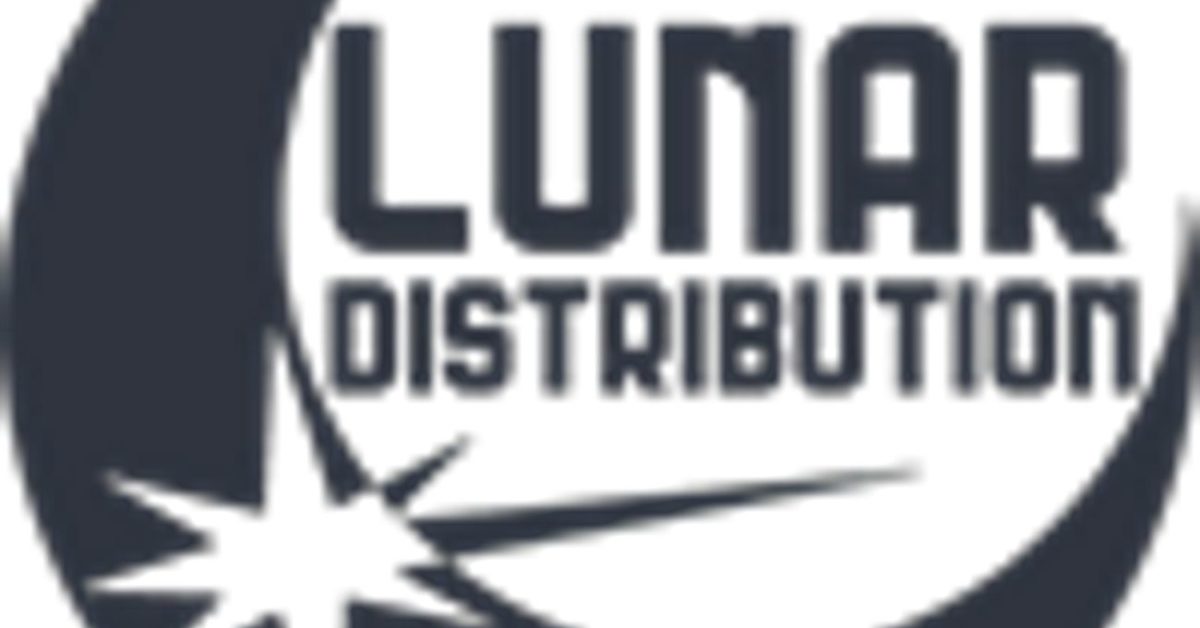 Of late we have been able to report and examine the discount levels offered by Diamond Comic Distributors and Penguin Random House to comic book stores. Well, now Lunar Distribution have revealed their DC Comics Discounts and qualifying levels for comic shop retailers. The figure on the left is the amount of DC Comics product each store has to order every month, at retail price, in order to qualify for the respective discount level on the right.

Basically, to qualify for that final DC Comics/Lunar Distributors discount, a comic store has to be doing the equivalent of ordering 10,000 copies of Green Arrow a month. Or course they can order other titles as well. Notably the lowest discount is usually for a store that has comic books as a sideline rather than the main focus of the shop.

A year ago, as shutdowns affected Diamond Comic Distributors and many comic book stores, DC Comics chose to set up two new comic book distributors from their two biggest retail accounts, DCBS in New Haven, Indiana, and Midtown Comics, in New York, both with an existing and extensive mail-order operation. Lunar Distribution and UCS Comics Distributors, respectively, distributing DC Comics when Diamond were not and, when Diamond returned to distribution, DC Comics dropped Diamond completely. At the end of last year, UCS pulled out, leaving Lunar as the only distributor of DC Comics to the direct market in North America. Lunar also picked up Scout Comics for distribution as well, on a non-exclusive basis. They also intend to distribute Marvel Comics when Penguin Random House allows them to do so on similar terms that Diamond Comic Distributors now get. It could be that 2022 will be just as interesting distributor-wise as 2020 and 2021 turned out to be.

SILBER BULLETS: They Live… for the music of John Carpenter
ESE Entertainment acquires European esports media firm Frenzy
Among Us Launches on PS4 and PS5 December 14
Ubisoft Is Bringing A New Monopoly Game To The Nintendo Switch
Carrion bursts onto PS4 today