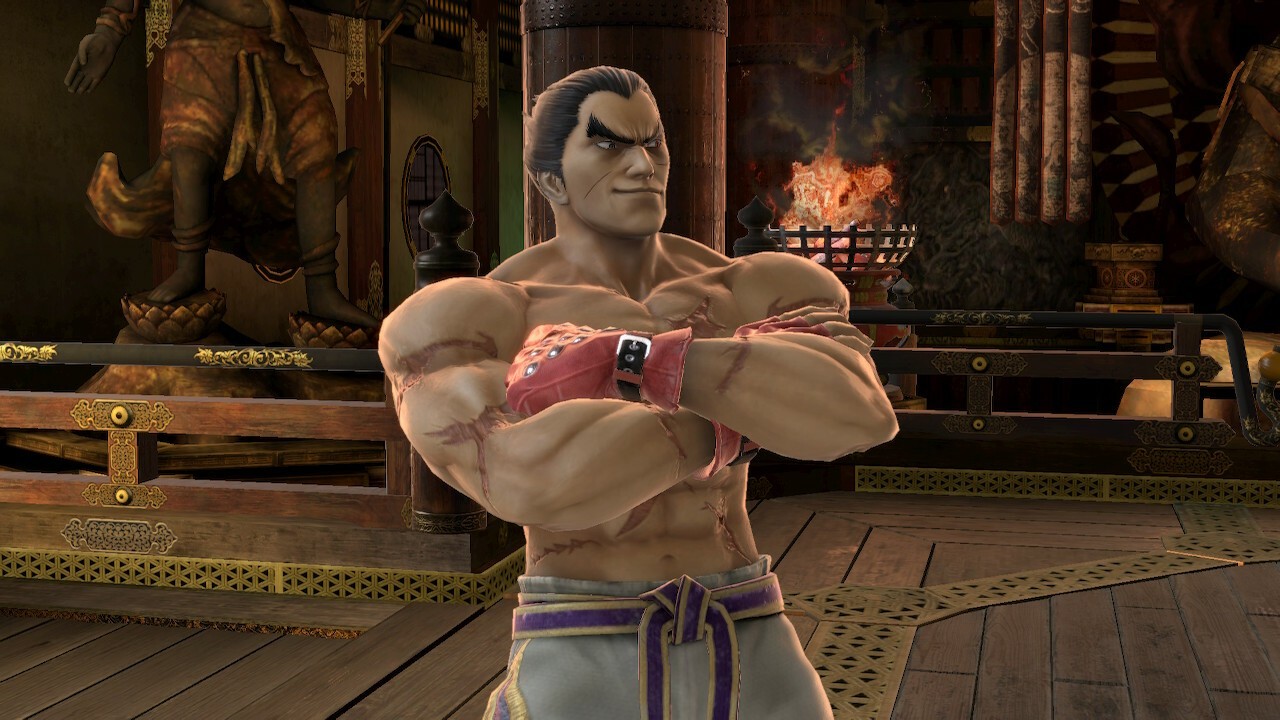 While you’ve probably spent time playing as him over the past few days, have you actually tried to take on a CPU version of the newest fighter on the Level 9 difficulty setting? It seems some Smash fans are quite surprised by the skill of this particular CPU. Here’s a brief clip of a Level 9 Kazuya getting 1-UP on the professional Smash Bros player, Chris Boston:

i just got clipped by a kazuya cpu pic.twitter.com/tqTUbjAswe— Panda | WaDi (@WaDiRob) June 30, 2021

He’s not alone, either – with fellow Smash professional Nakat sharing a picture of himself getting destroyed by Kazuya. Along with this are many other players sharing clips of themselves being schooled by the CPU version of the newest fighter:

KAZUYA CPU IS INSANE!! from
SmashBrosUltimate

A lot of fans have come to the conclusion Kazuya’s CPU is overpowered compared to the rest, and sure enough, there’s talk about the possibility of Nintendo nerfing him in the next patch:

We’ve taken on a Level 9 CPU version of Kazuya a number of times since we’ve seen all of this, and while he’s not impossible to defeat on this higher level, he may occasionally make an example of you.

How about yourself though? Have you found Kazuya’s CPU form challenging at all? Leave a comment down below.

Pokemon Unite is way better than it has any right being
FuturLab Partners with Thunderful Publishing for a Spiritual Successor to the Velocity Series
FANDOM FLAMES: Simone Biles and acceptance
First official image released for HAWKEYE Disney+ original series coming this November
TEAMS.gg expands matchmaking services to VALORANT