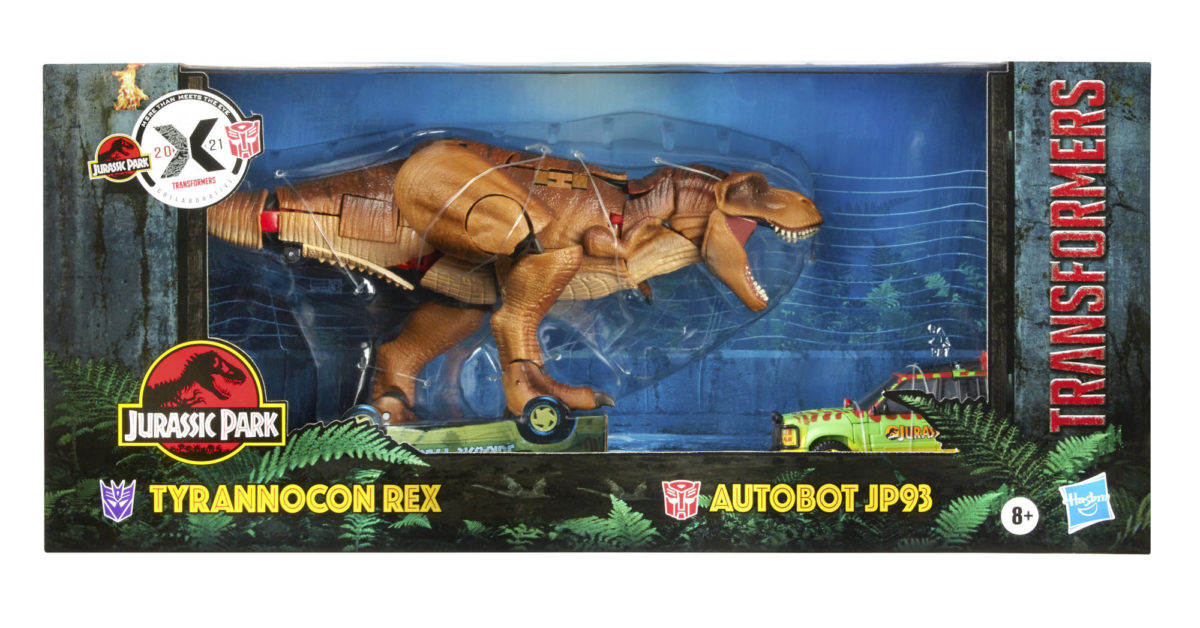 Welcome to the Daily LITG. The world can seem like a terrible and strange place sometimes, but there are highlights. At Bleeding Cool, you can still read all about comics, merch, TV shows, games, movies, and more. But right now mostly reports and rereports about Zack Snyder‘s Twitter. The Daily Lying In The Gutters remains a long-running run around the day before and the day ahead. You can sign up to receive it as an e-mail here.

Comic book news dominated traffic, with a mixture of advance news, gossip, and old news coming back to bite.