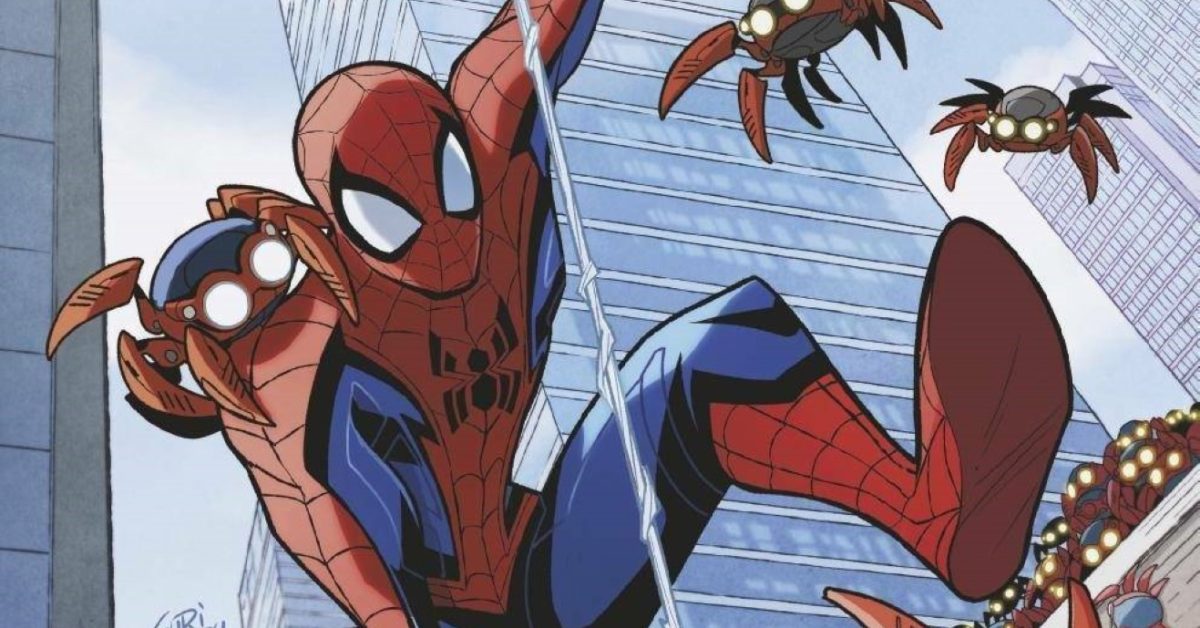 PrintWatch: A run around all the comic books in the direct market and seeing which ones have sold enough to warrant a new printing. Some you may expect you may not. After yesterday’s barn-storming sales success, X-Factor #10 is predictably going for a second printing from Marvel Comics. No cover yet, but it should be out on July the 28th. It will also be joined by Shang Chi #2 getting a second printing, as does WEB Of Spider-Man #2 (for which we do have the cover), just like the first. Looks like the success of those first issues carried on to the second beyond retailer initial expectations. It has become a rarity of late for Marvel Comics to go to second printings; these three seem like the exception.

PrintWatch: Usagi Yojimbo #20 by Stan Sakai that kicked off a new story arc has found itself selling out and going to a second printing, again for the 28th of July from IDW.

PrintWatch: Power Rangers Unlimited: Edge Of Darkness #1 came out this week by Frank Gogol and Simone Ragazzoni with the first full appearance of the Phantom Ranger. It has now gone to a second printing with a new cover by Ragazzoni and will be available in stores from Boom Studios on the 28th of July.

PrintWatch: The Department Of Truth #1 is going to a sixth and final printing from Image Comics.

PrintWatch: Red Room #1 from Ed Piskor is getting a second printing Sketch Cover from Fantagraphics. Basically thing of the issue 1 cover, but as a sketch. And there you go.

PrintWatch: And because we didn’t have them before, here are the Planet-Size X-Men #1 second printing covers from last week, the standard, and the 1:25 variant.

Babylon’s Fall Closed Beta Dates Announced for Phase 1, North America and European Players Start in August
First Look: The Return of Icon and Rocket
Pokemon Unite now available for pre-load on Nintendo Switch ahead of tomorrow’s launch
Blizzard Co-Founder And Former CEO Responds To Activision Blizzard Lawsuit, “I Am Extremely Sorry That I Failed You”
Is Everyone Sick Of The Multiverse? (Infinite Frontier #3 Spoilers)