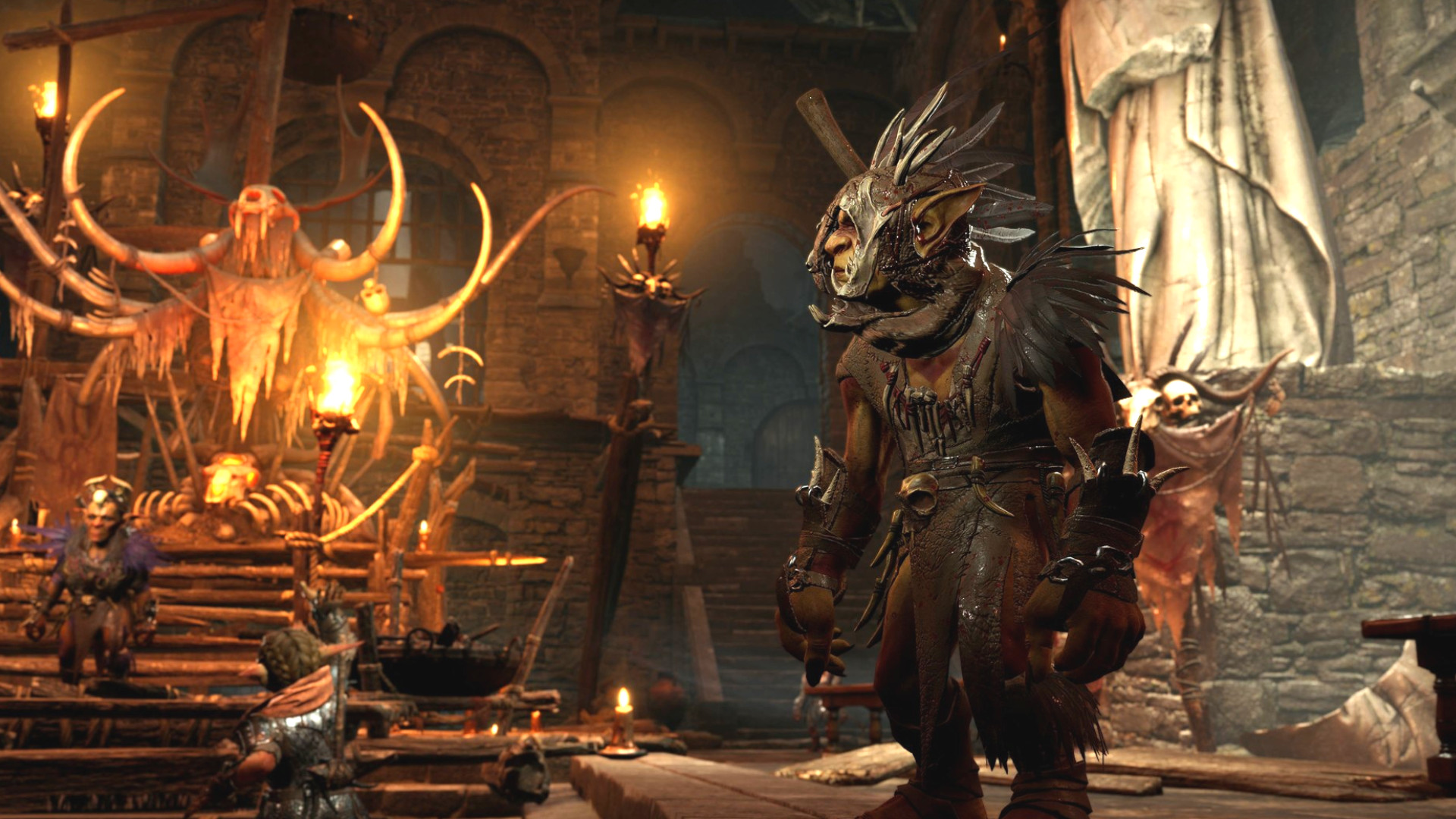 It’s closing in on a year since Baldur’s Gate 3 entered Steam Early Access, and since then there have been four major patches introducing new content and features for Larian’s latest take on RPG games. Patch 5 is coming, and it’s getting revealed in the most Larian way possible: a live-action role-play session directed by Twitch viewers.

The Panel From Hell 3 – Twitch Plays: A Most Noble Sacrifice, as the broadcast is so dramatically titled, will go live on Thursday, July 8 at 11am PDT / 2pm EDT / 7pm BST. The stream will reveal the content of Patch 5 and, according to a press release, let you “take the reins as you direct our adventuring party” – made up of both real actors and the dev team – “through brain teasing puzzles and lethal traps as they quest to retrieve an object of incredible value.”

If you’ve already been playing Baldur’s Gate 3, do take note that Patch 5 will break compatibility with saves from previous versions. You’ll have the option to skip downloading the new update if you want to continue playing the Patch 4 stuff, and Larian has a post explaining just how to do that on Steam.

If you’ve missed out on Larian’s delightfully absurd sensibilities in previous broadcasts, well… just watch the cow in the video below for a bit. 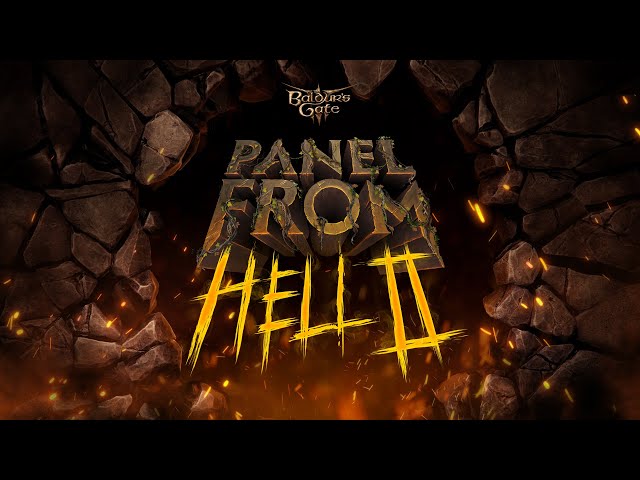 Check out the D&D classes guide our friends at Wargamer have put together if you need a little help getting into the tabletop spirit.

INTERVIEW: Jim Starlin on the return of DREADSTAR and why he’s done with Marvel & DC
Is Everyone Sick Of The Multiverse? (Infinite Frontier #3 Spoilers)
MAD Lions inks partnership with Warner Music Spain
First Look: The Return of Icon and Rocket
Lost In Random is coming to multiple platforms, including the Switch, on September 10th