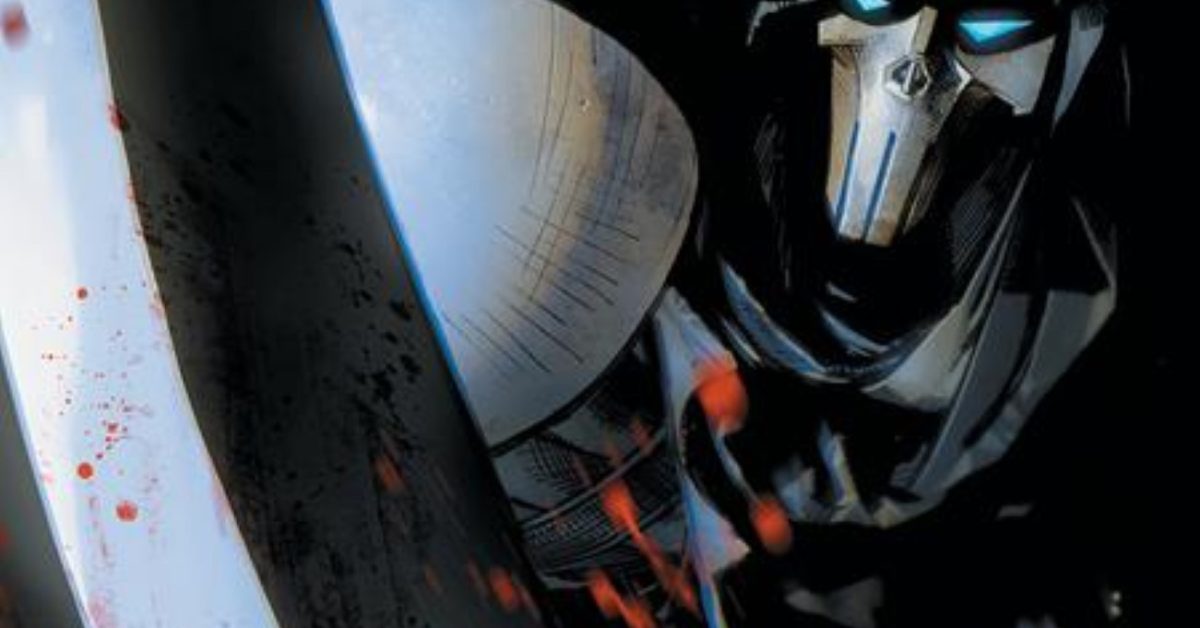 Two weeks ago Bleeding Cool reported that Batman/Catwoman #6 by Tom King and Clay Mann originally delayed from this month’s original schedule until the 27th of July. It has now been delayed another three weeks until the 17th of August. While Superman Son of Kal-El #1 has also slipped a couple of weeks from the 13th of July to the 27th.

BATMAN/CATWOMAN #6 (OF 12) CVR A CLAY MANN (MR)
(W) Tom King (A/CA) Clay Mann
As mysteries deepen, so do resentments. Throughout her life, Catwoman’s actions have caused many close to her to doubt her motivations. Bruce Wayne, Phantasm, and now her daughter have all had their suspicions about her deals with The Joker. And when she killed the old clown, did it trigger this feline’s ninth life? Or maybe it was really over all those years ago, the first time Phantasm drew her blood and Batman had to face a harsh truth. There are big revelations waiting to be found here at the halfway point in Tom King and Clay Mann’s final word on the Bat/Cat romance!
Retail: $4.99 In-Store Date: 8/17/2021

SUPERMAN SON OF KAL-EL #1 CVR A JOHN TIMMS
(W) Tom Taylor (A/CA) John Timms
Jonathan Kent has experienced a lot in his young life. He’s traveled the galaxies with his Kryptonian grandfather and lived in the future with the Legion of Super-Heroes, who were intent on training him for the day his father, Clark Kent, could no longer be Superman. There is a hole in the Legion’s history that prevents Jon from knowing exactly when that will happen, but all signs point to it being very soon. It’s time for the son to wear the cape of his father and bear the symbol of hope that has told the world who Superman really is. Join writer Tom Taylor (Nightwing, DCeased) and artist John Timms (Infinite Frontier) as they usher in a whole new era for the House of El!
Retail: $3.99 In-Store Date: 7/27/2021