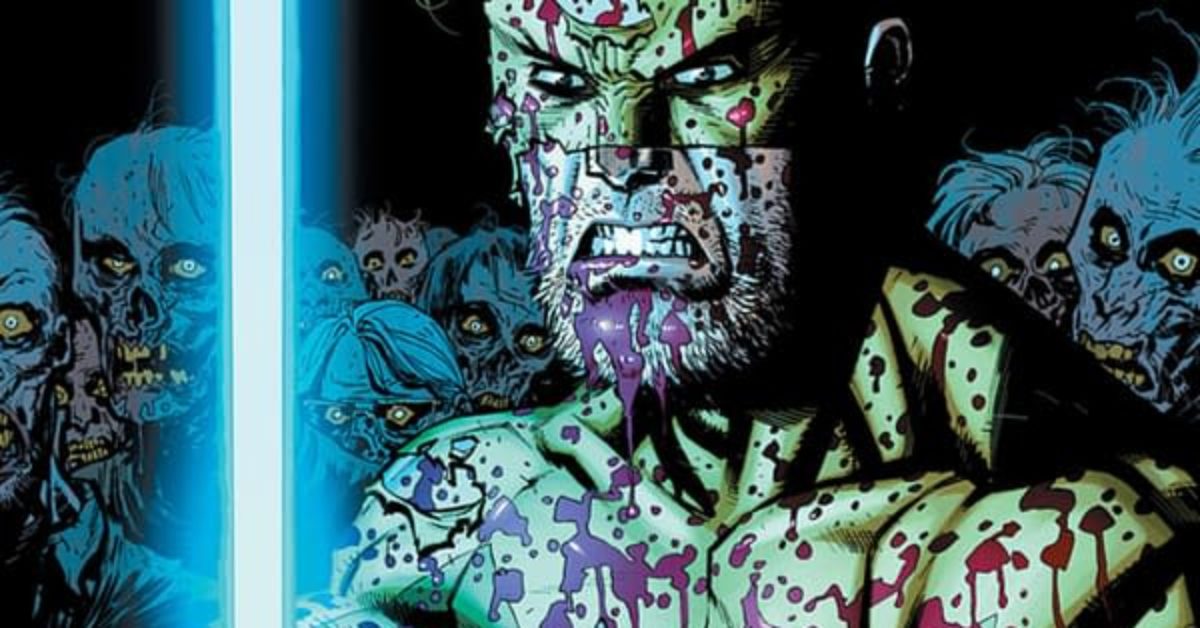 We’ve been telling you about the massive first appearance in Skybound X #1, namely Clementine from Telltale’s massively popular The Walking Dead games. It’s that First Appearance courtesy of graphic novel icon Tillie Walden, along with Robert Kirkman and Ryan Ottley bringing back “Rick Grimes 2000,” that propelled #1 orders past 86,000 units ahead of its July 7 on-sale date. But with Skybound announcing their “Skybound Comet” imprint featuring original graphic novels like Clementine (from Walden), Everyday Hero Machine Boy (from Tri Vuong and Irma Kniivila), and Sea Serpent’s Heir (from Mairghread Scott and Pablo Tunica) – all characters first appearing in various issues – it made us wonder if there are any other first appearances in the five-issue series might have a big impact down the road. Based on the information available – and a few talkative sources – it looks like these are all the First Appearances in Skybound X:

While we’re waiting to see if any of these first appearances pop in the short term with collectors or the long term if they’re part of Film/TV projects, don’t forget that Skybound X #1 is on-sale in comic shops on July 7 and continues weekly through August 4th. But if you’re waiting for the eventual Skybound X trade paperback collection, a reminder that the series won’t be collected.