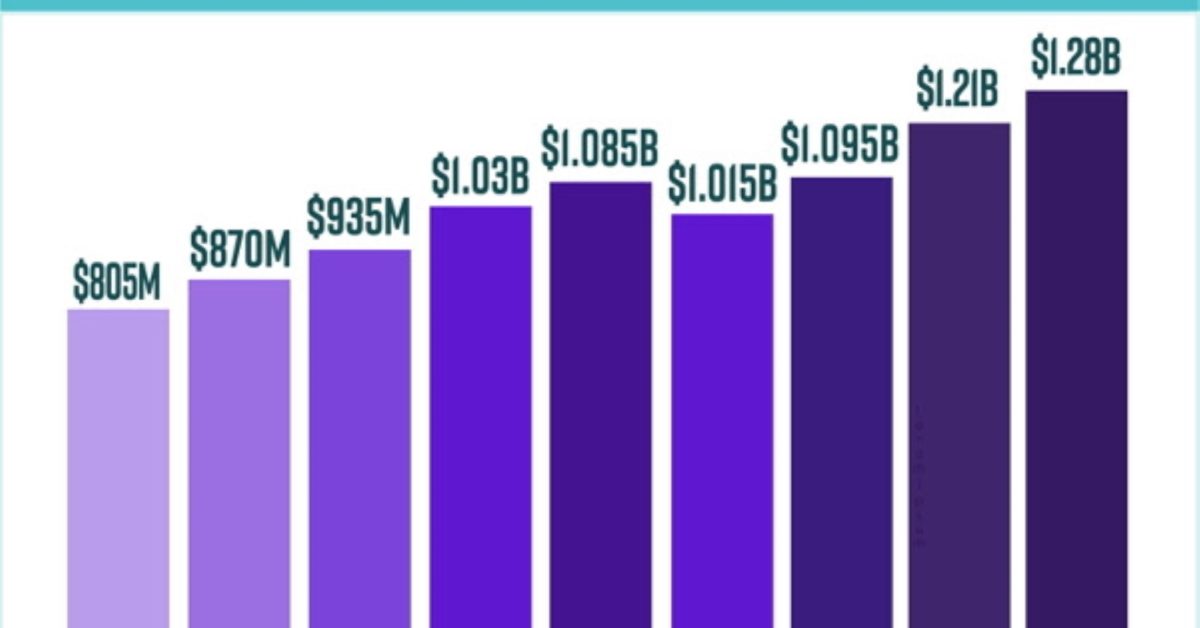 Milton Griepp‘s ICV2 and John Jackson Miller‘s ComiChron have issued a sales chart for comics and graphic novels in North America over 2020 and Griepp has concluded that “The challenges of retailing in the pandemic had profound impacts on the market, including the acceleration of trends that have been in place for years. The book channel increased its share dramatically vs. comic stores, and graphic novels increased their share vs. periodical comics, while digital sales were turbocharged.”

The total comics and graphic novel sales to consumers in the U.S. and Canada were estimated to be $1.28 billion in 2020, which represents a 6% increase over sales in 2019, and a continual rise since 2017. They cite the increase to “strong sales of graphic novels online and in mass merchants and strong digital sales, which overcame big declines in comic and book store sales”.

They note that the beginning of the year was dominated by kids graphic novels with manga doing similar later in the year – though we are still seeing signs of a manga drought now. They also state that Diamond’s seven week shutdown harmed comic book sales but that demand “surged” in the second half of 2020 as comic store distribution returned. John Jackson Miller states “The comic periodical market was ahead for the year before the pandemic struck, and the result of production cutbacks was that 30% fewer new comic books were released by the major publishers in 2020. The fact that new comics sales were down by only 20% suggests that retailers did well with what they were able to get.”

Does your experience mirror this? And will 2021 build on this success, or see sales drop off?

How The Last Autumn, On the Edge, and The Rifts Changed the Visual Identity of Frostpunk
INTERVIEW: Cullen Bunn discusses THE LAST BOOK YOU’LL EVER READ
Etrigan Gets Involved in Batman Superman #20 [Preview]
Ratchet and Clank costumes are coming to Fall Guys for Limited Time Events
Bruce Wayne in the Drunk Tank in Detective Comics #1040 [Preview]