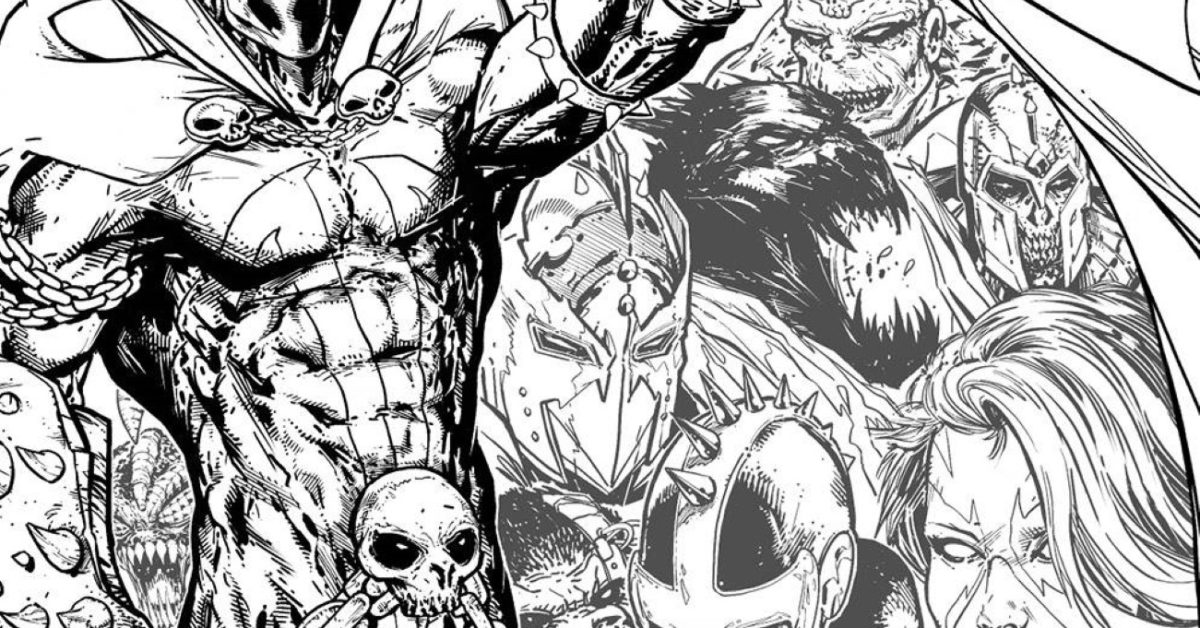 This is the Top Ten Bleeding Cool Bestseller List, as compiled by a number of comic stores from their sales on Wednesday and Thursday. It measures what is known as the “Wednesday Warriors”, those who can’t wait till the weekend to get this week’s comics. Though thanks to DC, Tuesday Titans too. Sorry for the delay and if any other retailers would like to report their top sellers, please contact richjohnston@bleedingcool.com.

Spawn Universe #1 was a massive hit, not only getting over 200,000 orders and going to a second printing (above), but topping the sales charts this week as well. It wasn’t even close. Notably, the likes of Detective Comics topped DC’s event #1 comic book this week. And a second printing, courtesy of a digital code, also made it in…