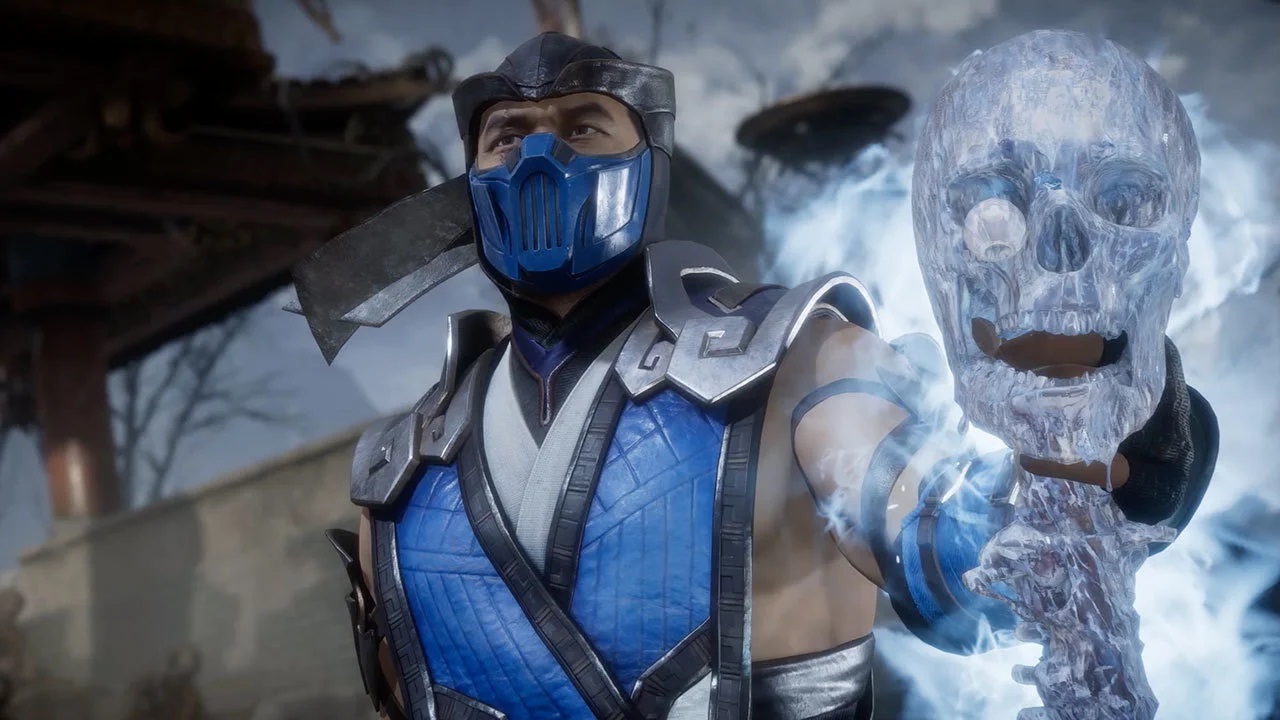 Following the big Warner Bros Discovery merger this year, a big concern was regarding the fate of the various WB Games studios – which include Netherrealm (Mortal Kombat), Rocksteady (Suicide Squad, Batman Arkham), and Avalanche (Hogwarts Legacy). The rumours suggested some would be sold, but it seems that won’t be the case – with one exception.

Earlier this month Warner Bros announced it would merge with Discovery, but the one thing left off in the massive press release was the fate of its games division – other than a brief mention. The reports were that WB Games would keep some studios but not all, with that finally coming true this week with the news that WB was selling Golf Clash developer Playdemic to EA for $1.4 billion in cash.

However, hidden at the end of the press release is a note suggesting that Playdemic will be the only WB Games studio sold, which states that the remaining studios are “included in the recently announced WarnerMedia-Discovery transaction and will become part of the combined media and entertainment company.”

Furthermore, Warner Bros isn’t just keeping the studios working on its franchises, it’s doubling down on them. “While we have great respect for the Playdemic team,” said WB Games president David Haddad, “our decision to divest is a part of our overall strategy to build games based on Warner Bros. storied franchises.”

This seems like Warner Bros developers such as Rocksteady, NetherRealm, Monolith, TT Games, Avalanche Software, WB Games Montreal, and more will still be a part of the new Warner Bros Discovery – so any rumoured titles in development at one of these studios may be safe, for now. This is good, because most of WB Games’ announced titles should be out next year.