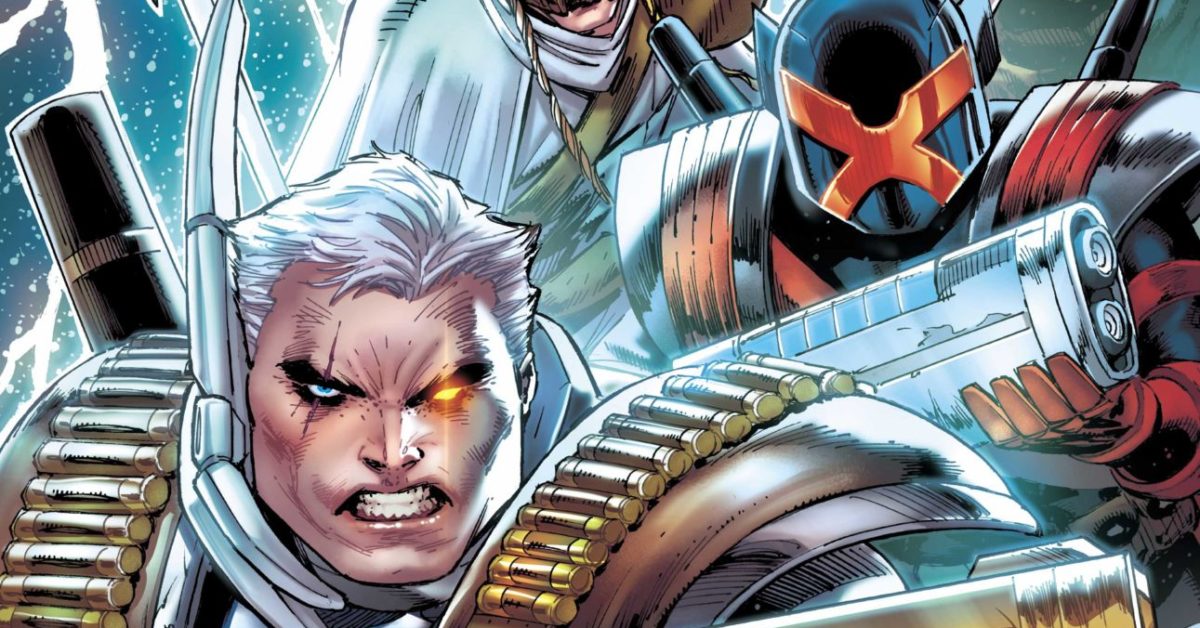 Rob Liefeld posted to social media today “It Was 30 Years Ago Today! June 25, 1991. X-FORCE kicked down the door and never looked back! Where were you 30 years ago? Where’d you buy your copies, did you get all of them? Thank you, thank you, thank you for believing in my spastic energy. 5 MILLION copies, the #2 best-selling comic of all time. CABLE! DEADPOOL! DOMINO! SHATTERSTAR! It’s more mind blowing to me today than it was back then. Love hearing your memories of X-Force. I’ll share mine over the course of the day.”

It’s not the second best-selling comic of all time of course, not even in America where everything from Watchmen to Dog Man have outsold that, and books like One Piece and Asterix go far beyond. But for American comic book stores, absolutely, even if it took some poly bagging and collectible trading cards to push it that high. Today, apparently, is the 30trh anniversary of X-Force #1 going on sale and Marvel has announced that commemorating the anniversary, Rob Liefeld will return to X-Force this November with a new chapter in X-FORCE: KILLSHOT!

The special one-shot will feature an explosive adventure starring Cable and his mighty militant mutant squad, taking readers back to the beloved 90s heyday of the X-Men franchise. Cable and his counterparts will assemble five separate X-Force squadrons – from various points in time – to converge on Asteroid S for an all-out assault to defeat Stryfe once and for all. “X-Force was a huge gamble that paid off big for Marvel, paid off big for retailers and it changed my life forever.” Liefeld states, reflecting on the impact and legacy of the title. “I’m thrilled and honored to share Killshot with everyone. Thirty years in the making, I intend to make every page a huge kick for fans new and old.”

Will that include Krakoa? Will we get to see Teen Cable? Looks like we have the return of Major X and Venompool too…