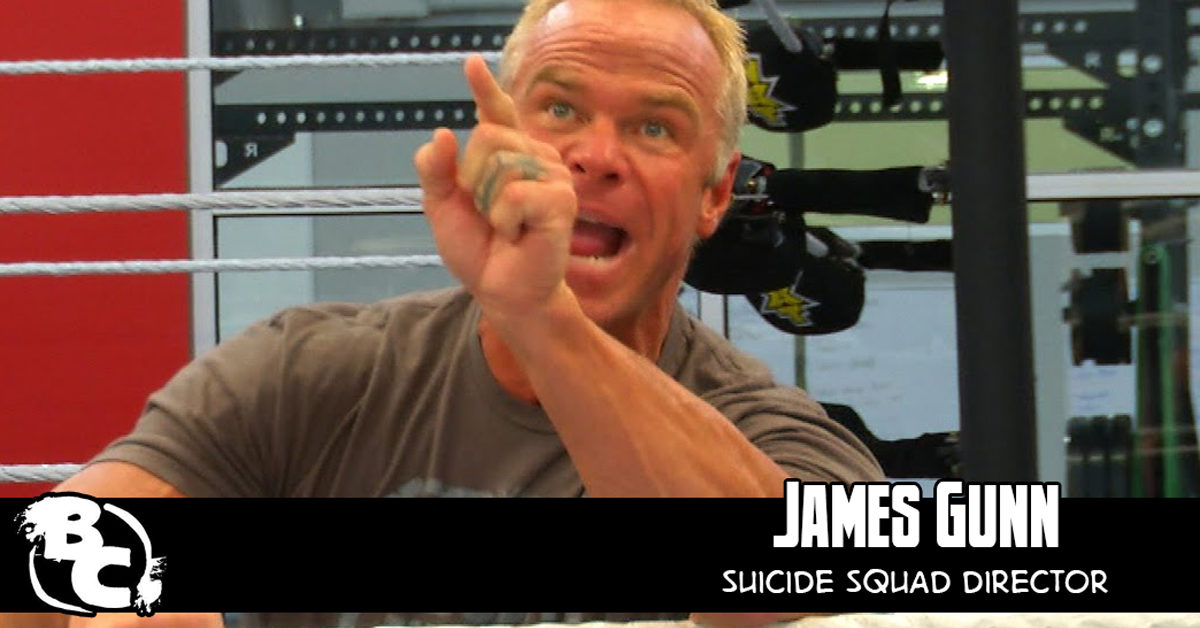 For decades, comics book fans have wondered why Marvel and DC don’t advertise to moviegoing audiences the fact that comics are a thing that still exist while making billions of dollars off comic book based superhero movie franchises. Finally, someone has listened, and that someone is superstar director James Gunn.

Heroes – while supplies last. #TheSuicideSquad See it on the big screen August 6. pic.twitter.com/TAPiqvOJ9G

Superstar and eagle-eyed comic book artist Mitch Gerads took notice of a certain blurb at the bottom of the poster, and thanked Gunn for doing what Hollywood has thus far been afraid to do. Gunn, thankfully, is a Bad Ass who isn’t afraid to support comics.

And Gunn responded, proving once and for all that he knows the names and Twitter handles of multiple comic book companies.

I was so freaking happy to do that. Post-pandemic I want to support our movie theaters AND our local comics shops AND all the wonderful comic book publishers, writers & artists out there. @DCComics @Marvel @ImageComics @DarkHorseComics @fantagraphics @IDWPublishing @OniPress https://t.co/fzCa12ChHF

Just saying, Stveen Speilberg, at best, can probably name the Twitter handles of three comic book companies. So ask yourself, which is the better director? That’s right. It’s James Gunn.

Now, it’s time for the comic book industry to sit back and wait for the money to start rolling in as fans pour into local comic book shops, confident in the knowledge that they exist, and all thanks to the Suicide Squad poster and James Gunn.