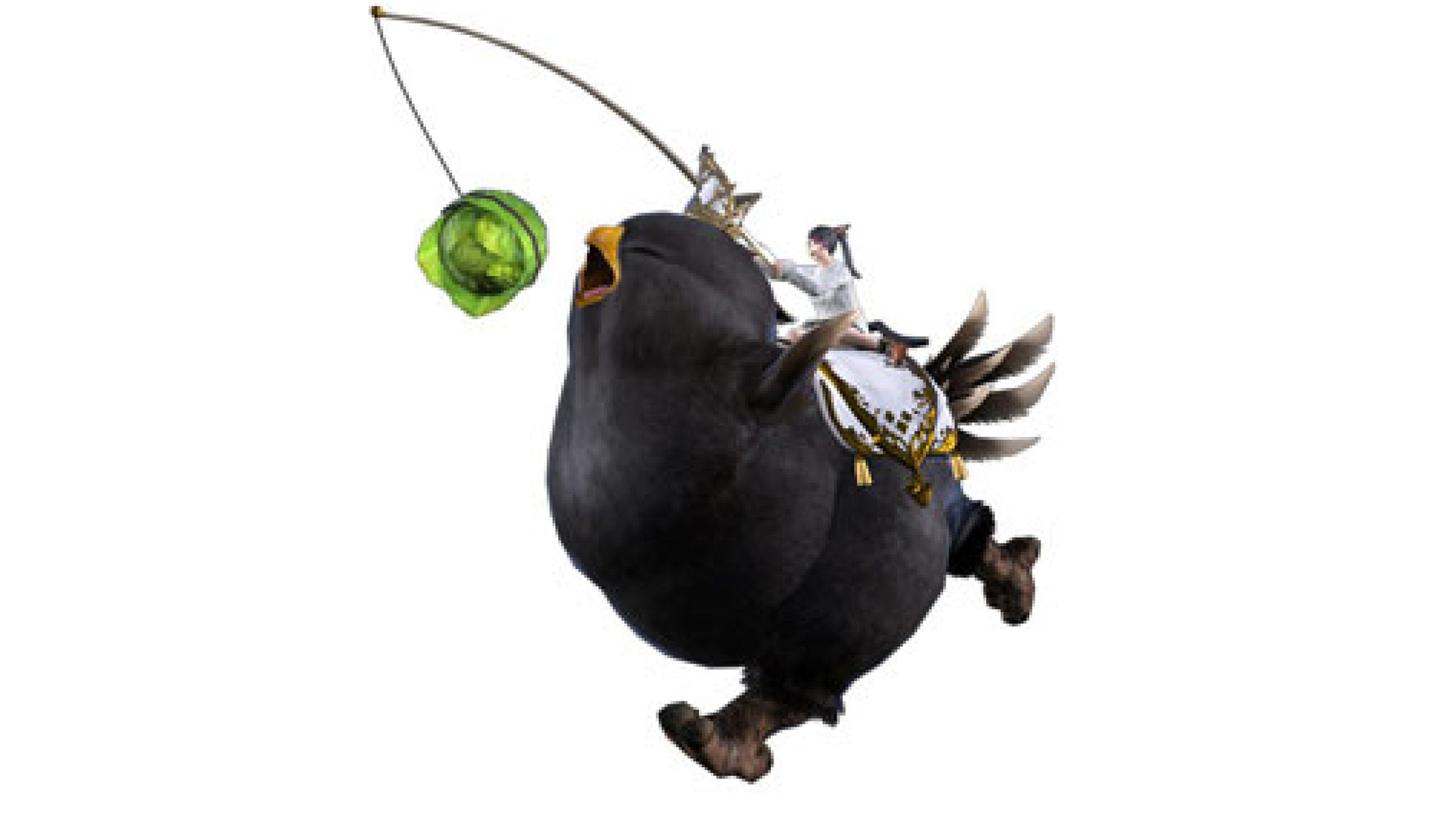 If you don’t yet have Final Fantasy XIV‘s Fat Black Chocobo – a name I just love typing – you’re in luck, as a new promo is offering access to the adorably overstuffed mount. It once again involves spending $20 USD on an Amazon-owned service, but this time, you might just get to support your favourite Twitch streamer.

From now until Tuesday, August 24 at 11am PDT / 2pm PDT / 7pm BST, you can drop gift subs to an eligible Twitch channel currently broadcasting Final Fantasy XIV in order to get one of two rewards. One sub (which costs $4.99 USD) will get you 100 Deluxe Heavenscrackers, while four subs will get you a whistle to summon your Fat Black Chocobo. You can get the full list of eligible streamers on the official site.

The last major promo for the Fat Black Chocobo came just before the launch of Shadowbringers, and required you to spend $20 on games at Amazon. Apparently Square Enix just wants to make sure Amazon gets some cut of a $20 purchase before you can get this thing.

And look, you can’t beat the Fat Chocobo theme. At least here you don’t need to down a bunch of KFC to get it, either. 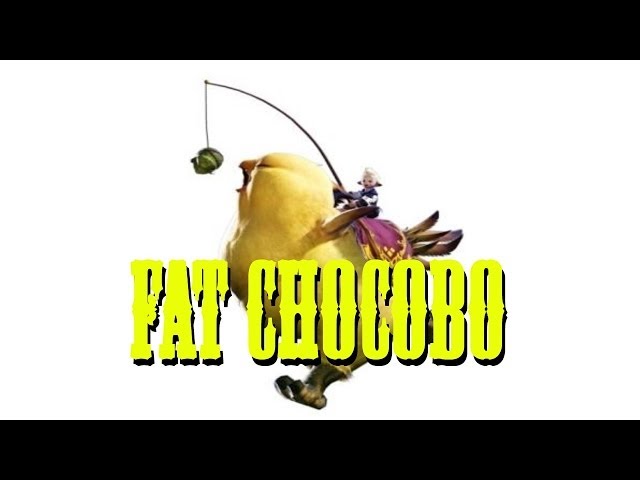 The Endwalker release date is set for November 23.