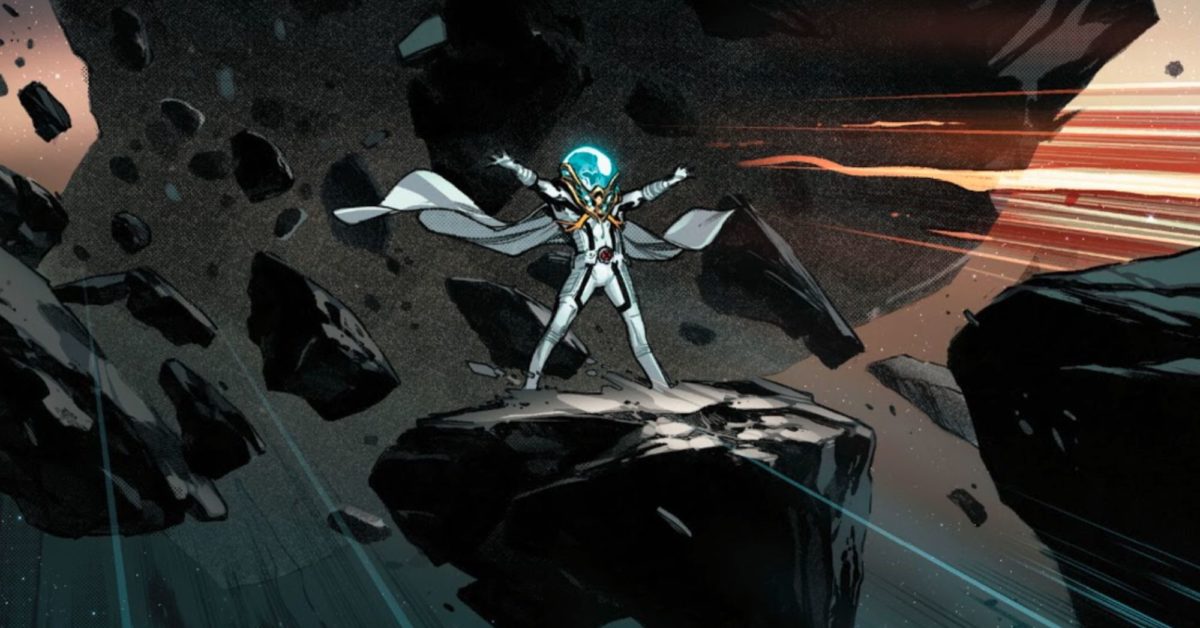 Last week, the collective creative teams behind Jonathan Hickman’s X-Men reboot shook comic book readership to its foundations by revealing the big twist to the Hellfire Gala event: the mutants terraformed Mars, moved all of the returned original Krakoan mutants of Arakko there, and claimed Mars as the first mutant planet. It was the centerpiece of Krakoa’s plans for the gala, a massive party meant to show off mutant power while simultaneously bilking Marvel’s readers for as much money as possible by stretching out the events of a single night to an entire twelve-issue crossover event. It was also, for living legend Chris Claremont, a familiar story.

“So here’s an interesting question: a couple of years ago, give or take, I was structuring out X-Men Black, Magneto. Opening scene at the Gold Star Inn, concluding scene with him busting captured mutant kids out of a lockup guarded by Warden,” Claremont wrote on Facebook. “In between, a cutaway to Magneto working on Mars, terraforming the planet in a generation-long process that would give mutants a home of their own away from Earth & all its prejudice.”

According to Claremont, the scene would be ultimately be cut, but, as we know, a similar idea would come to fruition in the recently-released Planet-Sized X-Men. Magneto did have some help, and it was quicker than a generation, but he still played a major role.

“The editor felt it was an inappropriate element that unnecessarily complicated current continuity, so out it went,” Claremont continued. “So—here I am signing away this afternoon as a reader comes up to tell me in passing that current continuity involves plans for the Krakoa mutants to apparently relocate to Mars. Imagine my surprise. Dunno if the story’s true but it does seem interesting how many of my rejected concepts end up coming to pass as someone else’s idea. To coin a phrase, OFG(oodness)S. 🙄🤔🤫”

It’s interesting indeed, but considering Marvel has already rehashed all the stories he wrote that did make it into the final product zillions of times by now, it makes sense they would look to rehash ones that didn’t make the cut, just for a change of pace. But what about Planet-Sized X-Men? Is it a coincidence, or the Alan Moore trashcan effect?

To be fair to Jonathan Hickman and friends, Hickman has dealt with terraforming Mars before during his Avengers run about a decade ago, so it’s equally likely he’s rehashing his own story as Chris Claremont’s. Or… and hear us out here… maybe they both stole the idea from Total Recall. My go(o)d(ness). The three-boobed alien… WHAT ELSE ARE YOU HIDING, MARVEL?! HOW MANY DICKS DOES WOLVERINE HAVE???

Sorry, got a little carried away there. Look, let’s just settle on this all being a big coincidence for now. We may not like the answers we find if we continue down this rabbit hole. Besides, there are more important things to worry about, like when the hell Marvel is going to give Chris Claremont an ongoing X-book of his own to explore his ideas in. They’re paying him anyway, so it seems purely spiteful not to.