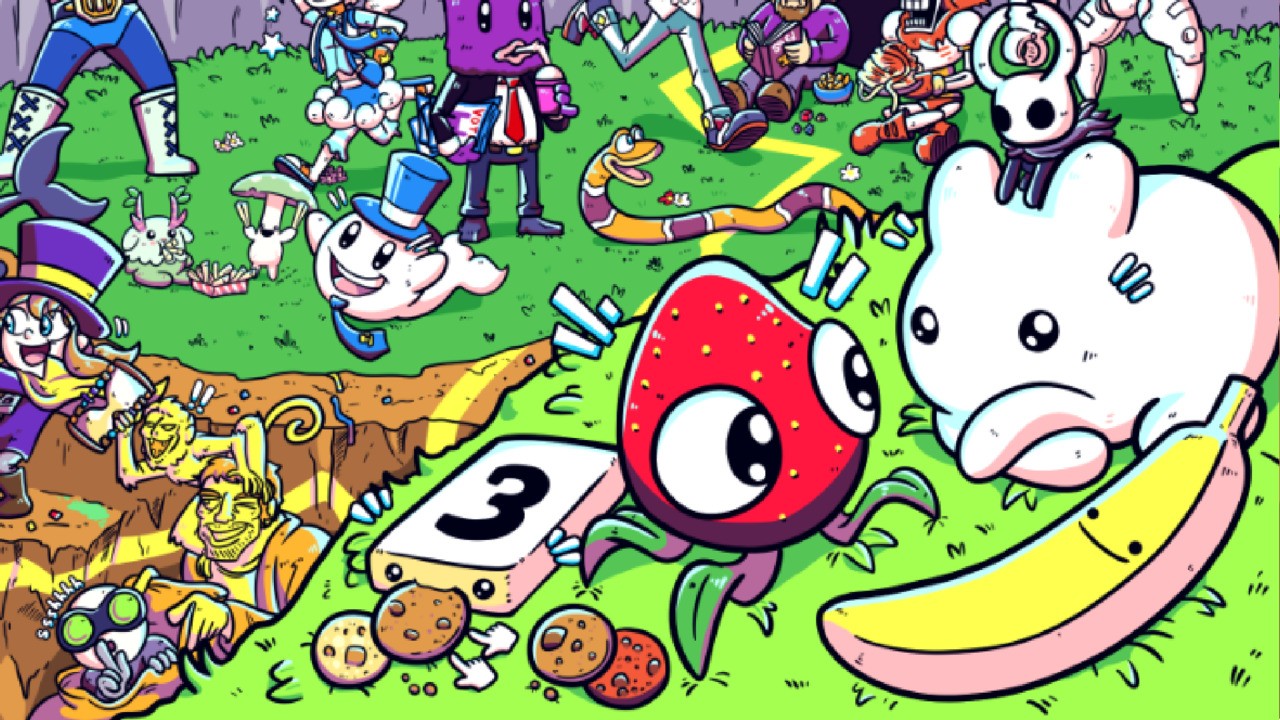 Sans, bendy, Skullgirls, fall guys,cuphead, Issac,hades, A hat in time, snaxx don’t starv, shovle knight, Among us, octo dad, hallow knight, henry Stickmin, it was called dig world or something, Friday night funkin, Tricky tower’s celeste, Those black and white games by dogeroll, necro dancer, There is just way to many for me to name them all, I know there games but I just don’t feel like typing them so I would say I know 94 or 97 percent of the people here.