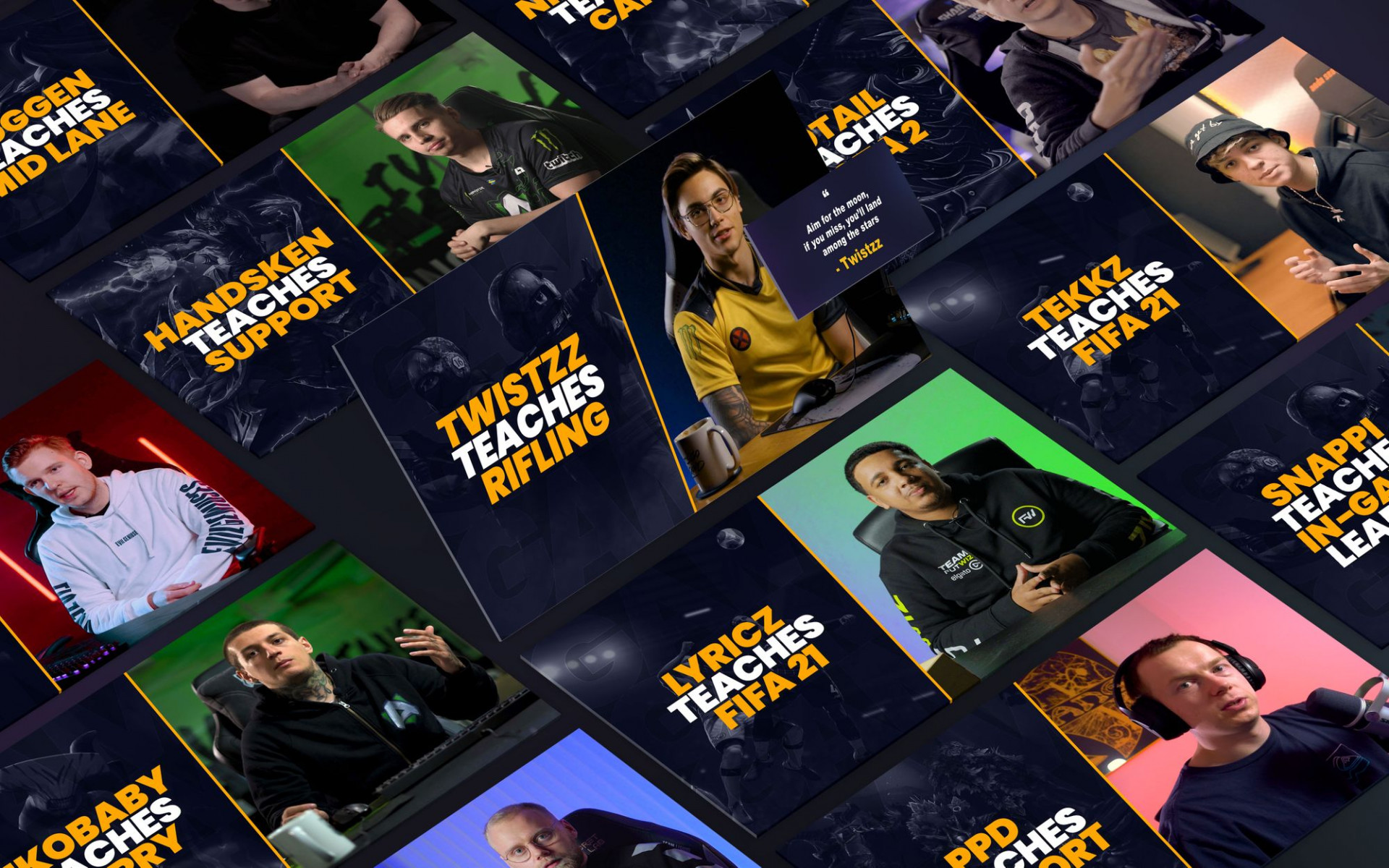 Other investors include Ben Holmes, formerly of GP Index Ventures, who invested in King and Playfish, and Morten Wulf, Founder of GameAnalytics with support from existing investors Bumble Ventures and TrueSight Ventures. The seed round brings total investments to $4.2 million (~£3 million).

GamerzClass recently launched an updated version of its training program, dubbed ‘GamersClass 2.0.’ Per a release, the additional funds will be used to ‘fuel content production and scale the team from 15 to 20 in the coming months.’

The company has ongoing collaborations with esports organisations including Fnatic, Team Liquid, F.C Schalke 04, and Team Alliance. Gamers pay a monthly subscription fee to access ‘masterclasses’ on League of Legends, FIFA, and CS:GO taught by esports pros and content creators. Users can also ask questions directly of the instructors.

According to the company, GamerzClass is used by more than 250,000 active gamers in 180 countries.

Victor Folmann, CEO and Co-founder of GamerzClass, said: “Our goal is to become the preferred partner for gaming creators by working closely with their content, curating and matching it with individual users, and offering a superior monetization model. We are constantly adapting to fit the creator’s needs.”

The company says its team is now ‘laser focused’ on producing more masterclasses in the format of tutorials, how-to guides, educational videos, and Vlogs. By switching to a remote set-up last year, GamerzClass claims a revenue increase of 1,100 percent.

Sebastian L. Johansson of byFounders added: “Esports has quickly evolved into one of the world’s largest cultural phenomenons and we are excited to back GamerzClass in bringing pros and casual players together as well as changing the way content is consumed and created. Having a number of strong gaming profiles in our byFounders Collective, including Morten Wulff, Timo Soininen and David Helgason, we are looking forward to supporting this strong team on their journey.”

Esports Insider says: GamerzClass is one of those startups that seems to have perfect timing. As education moves online and the gaming industry grows, the company can tap into contextualised gamer lessons as a way to stand apart from other sites where visibility is rough for creators.