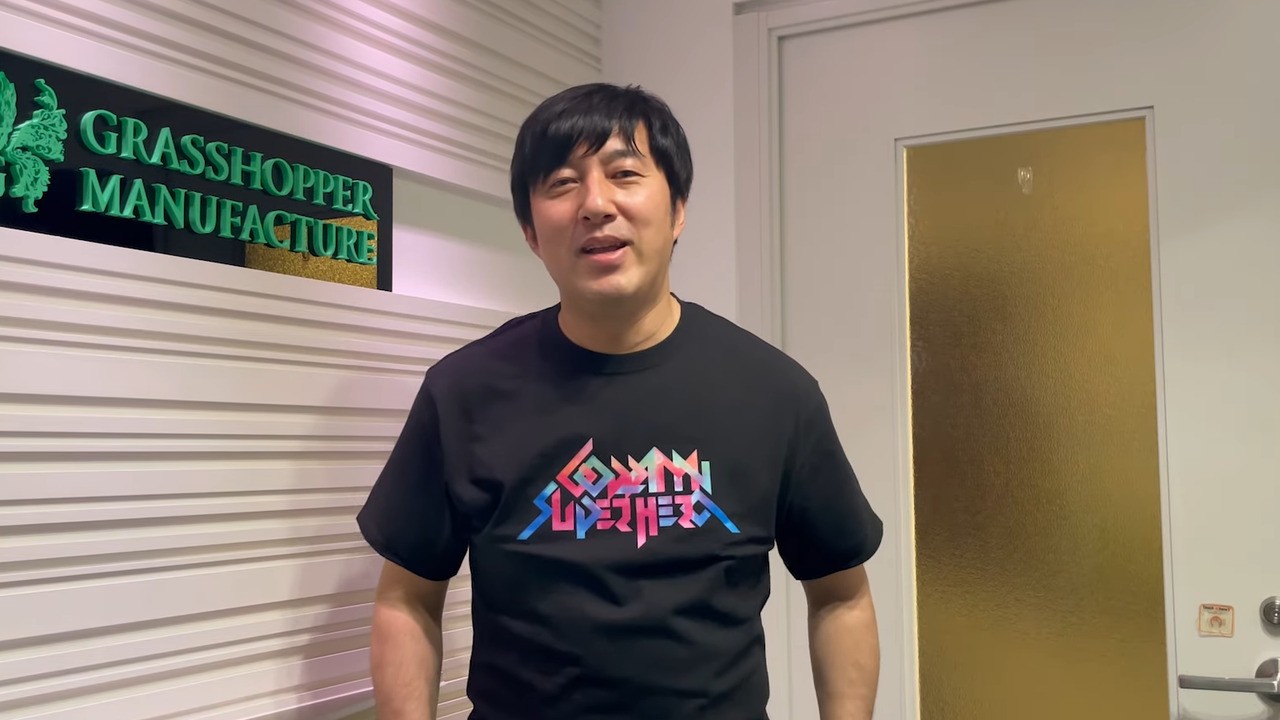 Suda51’s No More Heroes III arrives on the Nintendo Switch this August. If you’re curious to learn and see more of it before the release, there was actually one final segment featuring it during Nintendo’s Treehouse presentation.

This part of the show wasn’t aired live, and we’re guessing it’s because of the game’s rating. It means we also can’t actually show the full video here on Nintendo Life (as it’s age-restricted), so you’ll have to head on over to YouTube and log in with your Google account. The 25-minute video is hosted by Bill Trinen.

That’s wrap on #NintendoTreehouseLive | #E32021! Thanks for watching!

Actually, we’ve got one more demo! Head to our YouTube channel to check out a special Nintendo Treehouse: Live, featuring an early look at a work-in-progress build of No More Heroes 3.https://t.co/XNL8sIdFNJ pic.twitter.com/9VFrglcxb1

At the very end of the broadcast, Suda51 appeared – thanking Nintendo for the demonstration and informing fans they would have to wait just a little bit longer before the game could be pre-ordered. He also revealed save data from the original two games and Travis Strikes Again will carry over – unlocking a shirt from each game. Here’s a look:

Are you hyped for the release of No More Heroes III? Tell us down in the comments below.

The Ascent Mutual Dependencies: Kill the Fullchromes bug and how to fix
Become a Space Pirate and Fight Demons in Madness Beverage
INTERVIEW: THE SUICIDE SQUAD’s Mayling Ng on bringing Mongal to life
DC Comics Finally Collect All 300 Issues Of Hellblazer – And More
Cartoon: Hollingsworth Hound in Space!