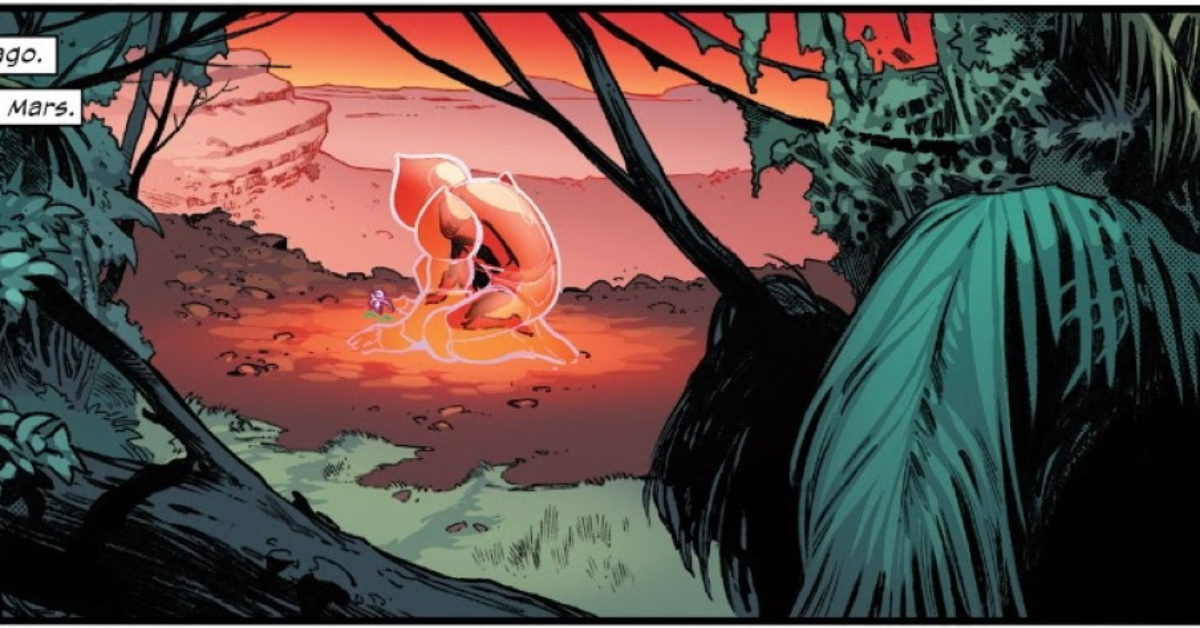 I suppose, discussion about Emma Frost’s bust – I mean statues – may prove some distraction. Here’s what else people were reading yesterday.