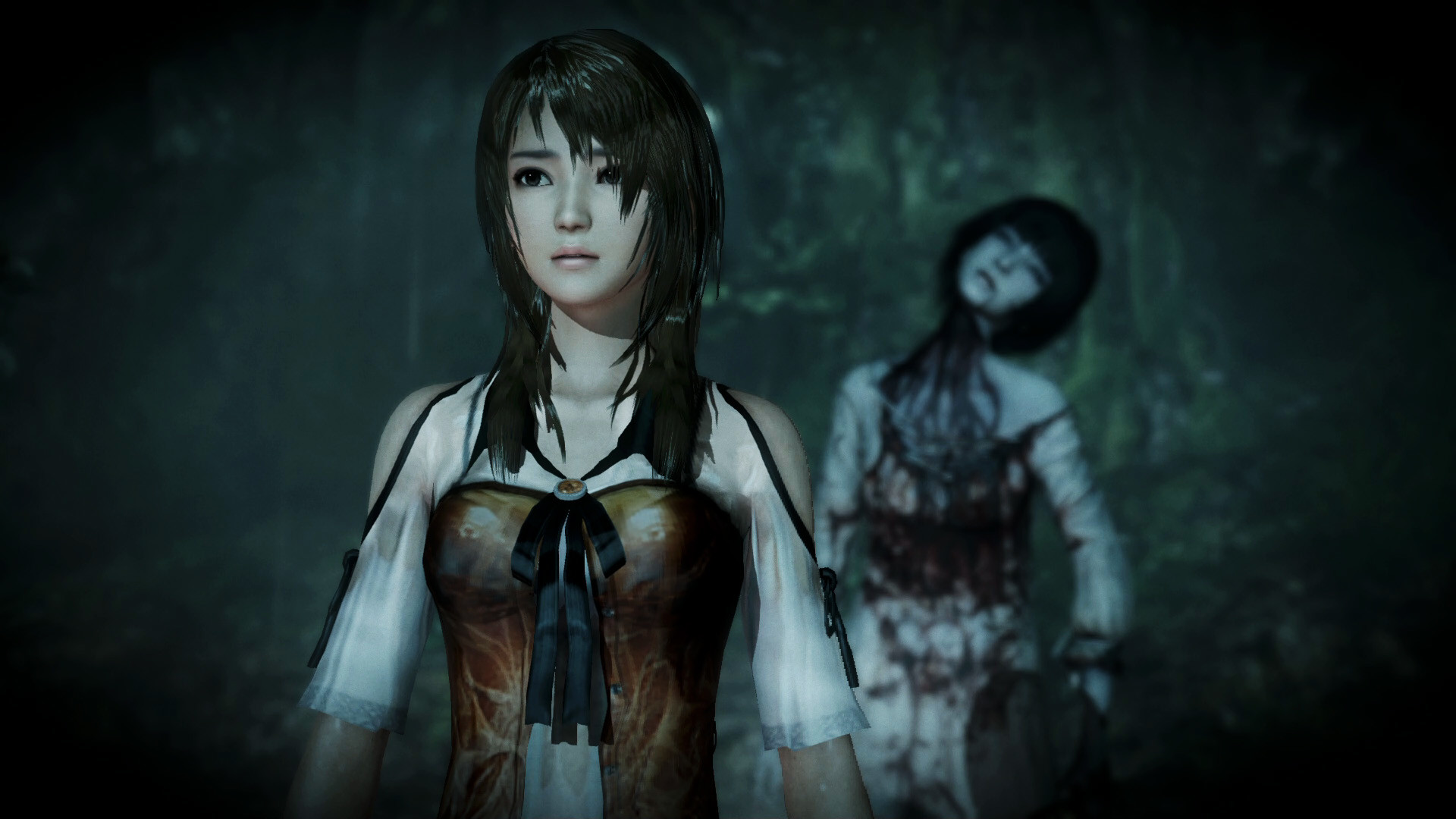 E3’s biggest showcases have come to a close with the Nintendo Direct earlier today, and you’re probably wondering why I’m writing about a Nintendo event on this PC gaming website. While you won’t be playing Breath of the Wild 2 on PC (or, more importantly, WarioWare or Advance Wars), a number of third-party games were announced at today’s showcase which will also come to non-Nintendo platforms, including PC.

Super Monkey Ball: Banana Mania was unveiled at the Direct (never mind the leaks), and it’ll be a package of remasters for the first three games in the series. Sega has confirmed in the non-Nintendo version of the trailer that the game will launch on October 5, 2021 for PC via Steam, alongside launches on Switch, PlayStation 5, PlayStation 4, Xbox Series S and X, and Xbox One.

In a similar vein, we have Fatal Frame: Maiden of Black Water (or Project Zero: Maiden of Black Water, as it’s known in Europe), an updated version of the 2014 game, which is currently the last entry in the cult classic series of horror games. Koei Tecmo has confirmed a 2021 release for the game across Steam, Switch, PlayStation 5, PlayStation 4, Xbox Series S and X, and Xbox One.

Those are the new(ish) games confirmed for PC, but of course, there are a load of previously announced PC games that were also shown in the direct, including Life is Strange: True Colors, Life is Strange Remastered Collection, Guardians of the Galaxy, Astria Ascending, Two Point Campus, and Monster Hunter Stories 2. (You don’t even have to wait for hardware that may or may not exist to play them in 4K.) 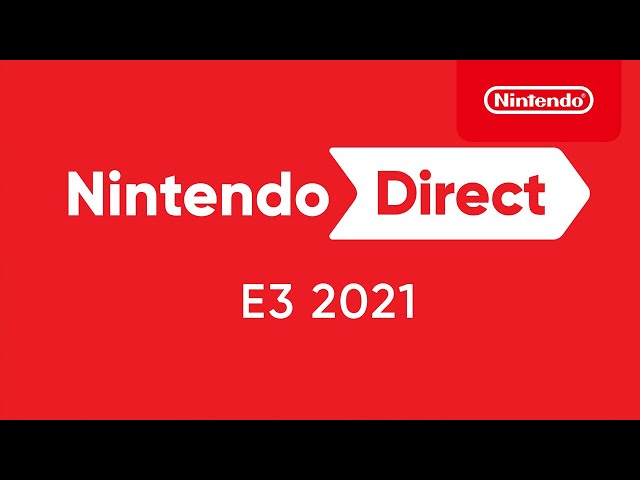 For more upcoming PC games, you can follow that link.