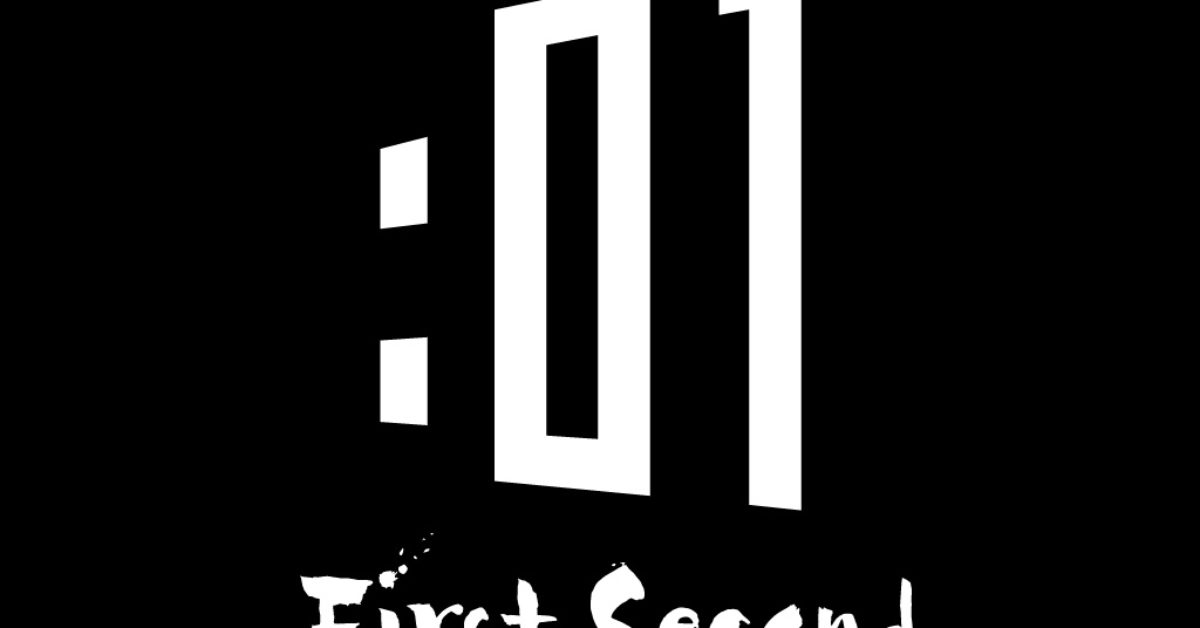 The Greater Good is a new graphic novel written by Whit Taylor, with art by Joyce Rice about “public health and the policy and infrastructure that facilitates it.” Mark Siegel, Editorial & Creative Director at First Second, bought world rights to The Greater Good, to be published in 2023. Whit Taylor is a comic book self-publisher, Glyph and Ignatz Award Winner as well as creator of Montana diary from Silver Sprocket, Fizzle for Radiator Comics, and for The Nib. Joyce Rice is a  cartoonist and designer with a focus in journalism and education, who makes comics, games, and other digital products to help newsrooms and educators tell powerful stories. During the summers, she is a lecturer at California College of the Arts where she teaches cartoonists and designers how to code so they can share their own digital stories. Whit Taylor was represented by Judy Hansen at Hansen Literary, and Joyce Rice was represented by Kate McKean at Howard Morhaim Literary.

First Second Books is an American graphic novels publisher based in New York City, and an imprint of Roaring Brook Press, part of Holtzbrinck Publishers, distributed by Macmillan, with Editorial & Creative Director Mark Siegel and Editorial Director Calista Brill. The Hansen Literary Agency is located in New York. Judith Hansen, the founder of the Hansen Literary Agency, is the former deputy publisher of Kitchen Sink Press. An attorney, she had a twenty-year career with major trade book publishers including Simon & Schuster, NAL, and the Crown and Doubleday divisions of Random House. Kate McKean joined Howard Morhaim Literary, Inc. in 2006, earned her master’s degree in fiction writing at the University of Southern Mississippi, and began her publishing career at the University Press of Florida. She is proud to work with New York Times best-selling authors in a wide variety of genres. In addition to working with clients, she is an adjunct professor at New York University. She is interested in graphic novels and memoirs for all ages., but is currently closed to submissions.