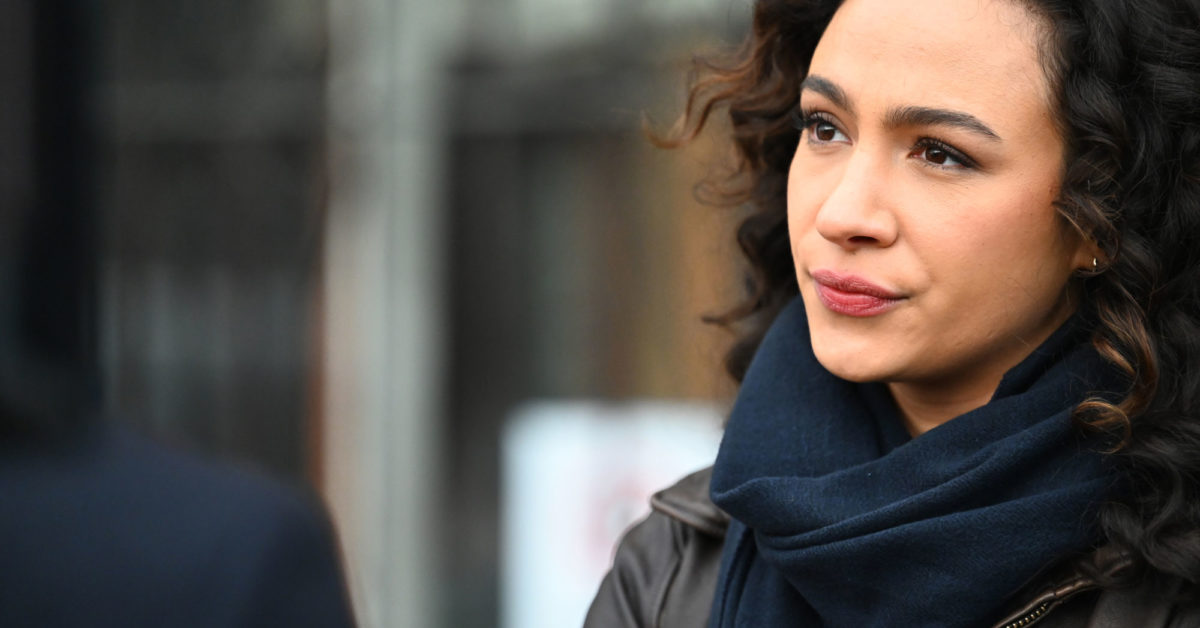 LITG one year ago, Eric Stephenson on DC Comics

It must be said that Image Comics publisher Eric Stephenson‘s written assault against DC Comics, leaked to Bleeding Cool a year ago and followed up everywhere, must have been particularly hard for DC publisher Jim Lee, co-founder of Image Comics, to read. And was probably the true intended audience. Here’s what else people were reading one year ago.

We were reminded of when Rob Liefeld was predicting the imminent fall of DC Comics and the Image Comics that never happened, if it was there at all.