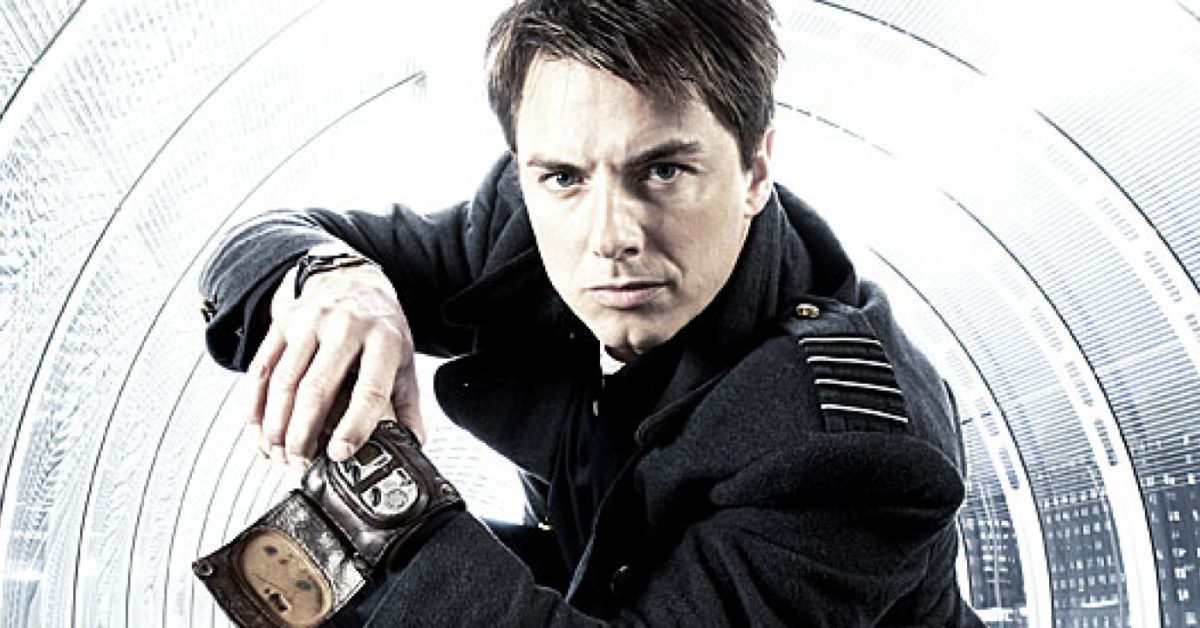 Originally listed on Penguin Random House’s distribution website, but now deleted, Titan Comics were initially planning a Doctor Who Event comic to run alongside the thirteenth series of the new Doctor Who series – but have now cancelled it as it was to have starred Captain Jack Harkness. From Doctor Who comics team of Jody Houser and Roberta Ingranata, it would have seen Captain Jack Harkness go up against the Torchwood Institute.

Harkness is suddenly transported through a time-window to 19th Century Cardiff… again! Realising there’s more than one thing afoot, he sets out to uncover what the Victorian-era Torchwood Institute team are up to behind closed doors, hoping to solve the mystery of why time-windows are cropping up everywhere. But what he finds is very unexpected, and will certainly leave him needing a hand from some old friends… Bursting straight out of the long-running hit television series, this bold new tale ties-in directly with episode two of the hotly-anticipated series 13. Buy it, read it, then travel back in time to read it for the first time all over again…!

Given that this comic book was to tie in with episode two of Doctor Who series 13, that would suggest the return of John Barrowman as Captain Jack Harkness to Doctor Who in the second episode of the new series, or at least it was. After revelations about John Barrowman repeatedly exposing himself on set returned to prominence in the wake of allegations regarding Noel Clarke, John Barrowman was also dropped from Doctor Who: Time Fracture. It seems quite a journey from when the cast and crew were jokingly acknowledging, even celebrating that very self-same behaviour from John Barrowman, in the Doctor Who wrap party video. But I guess, even for a Time Lord, it’s a different time now.

How Blizzard’s reputation collapsed in just 3 years
When Will Ray Tracing Come to Midrange GPUs?
VIDEO: Law & investment in esports with We Are Nation’s Patrick Mahoney | ESI Focus
INTERVIEW: Jeff Lemire talks MAZEBOOK and the malleability of memory
PREVIEW: Explore a larger universe in the BEYOND KUIPER GALACTIC EDITION