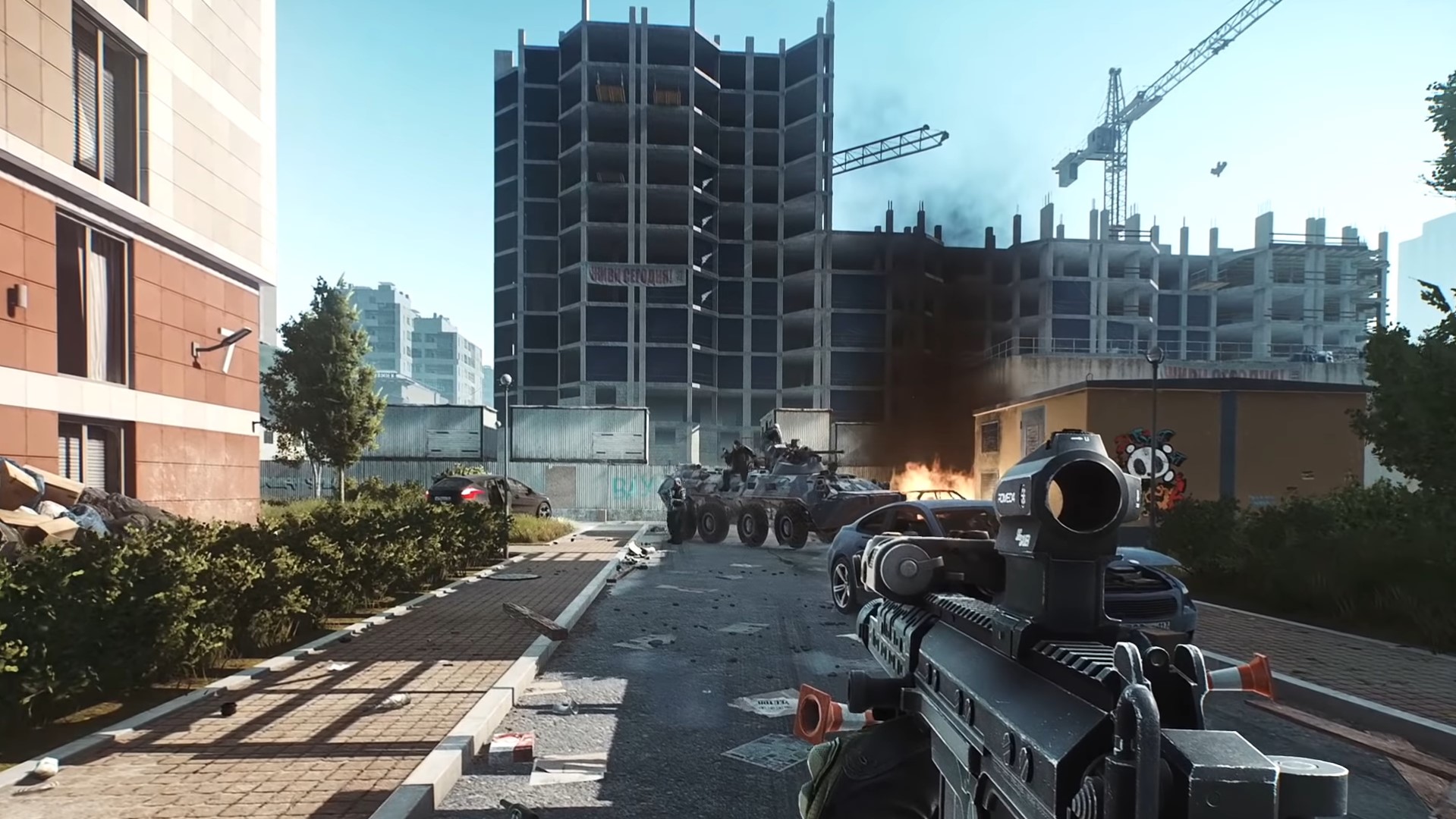 It’s already been a full year since Battlestate Games officially revealed Streets of Tarkov, a new urban map in the works for its survival game Escape from Tarkov. At this year’s Summer Game Fest, we got another look at the map, this time in a much more action-packed trailer called Battle for Concordia.

The ‘Concordia’ in question is a large residential apartment complex spread across two buildings, located in downtown Tarkov between Razvedchikov and Kamchatskaya streets. The trailer shows players entering and exploring the complex, with shots of its large underground parking facility, day care centre, and a ground floor shop of some kind, whose shelves have been looted for valuables.

From the video, it looks like there are 11 storeys in one of the buildings, and each one seems to include long hallways with apartments that can be explored and looted – and potentially used as sniper’s nests, of course. It’s a bit like the dormitories in Customs, but on a much, much larger scale. Naturally, things pop off pretty quickly, so it’s a thrilling watch. 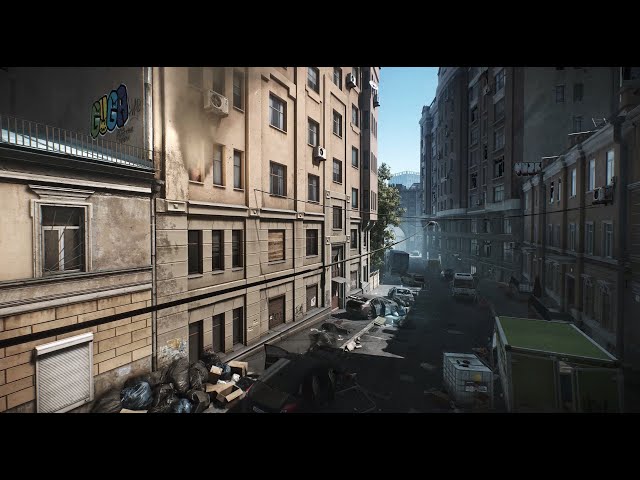 You may notice a few new details in the Escape from Tarkov build that’s running here. First, gunshots cause items like books and paper to scatter and flutter through the air, and so Tarkov players are murmuring about a possible debris system coming to the game.

The second big reveal is the arrival of a mean-looking BTR at the end. That’s the armoured vehicle that pulls around the corner and drops off a bunch of tough operators, and it has some serious weaponry of its own mounted on the top. You’ll probably want to avoid getting into its crosshairs, even while sporting Tarkov’s tankiest armour kits.

There’s also a profane bark in a distinctively American accent – this may have been added as an artistic flourish for the trailer, or it could indicate the arrival of American scavs. So far, scavs have mostly stuck to cursing at us in Russian.

Battlestate Games has still not revealed a release date for Streets of Tarkov, but it says we’ll find out more about it soon.